If you’ve been anywhere around the internet lately, you probably started hearing about something called NF tees. The Habs even have a decent handle on what they are, how they operate, and wind there considered so important for artists and creators — and why many others see a booming bubble waiting to burst and leave many to bust.

Down below we will talk about NFTs, the idea of NST stocks, and whether or not the NFC market is a safe place for your money.

Related: How to Make and Sell NFT Art

What is an NFT?

NFT stands for non-fungible token. This is a digital good that is accompanied by something like a certificate of authority that is minted on the blockchain. Without getting too complicated, this essentially makes it possible for a digital creator is to produce verifiable originals — something usually reserved for traditional artists.

Because the blockchain stores information publicly and is impervious to alteration, the owner of an NFT can always show that they are the true, legitimate owners of the bona fide, the original edition of the digital painting, GIF, 3D model, video, etc.

The NFT term comes from the adjective non-fungible, which denotes any item that is unique and whose value is at least somewhat subjective. This would be something like a painting, a collectible limited edition, out of print, Magic the Gathering card, or a signed baseball — as opposed to fungible currencies like gold or United States Dollars.

While everyone can agree that a painting by John Singer Sargent is an incredibly valuable painting, exactly how much any one painting is worth depends on how much people are willing to pay for it.

Another important feature of non-fungibles is that they also cannot be exchanged for another of their type. There exists only one Muddy Alligators, currently hanging at the Worcester Museum of Art. Fungible items are interchangeable. They are used solely to ease exchange by acting as a store of objectively quantifiable value. For example, $20 is $20 – whether it’s a $20 bill in my pocket for the four fives in yours, $20 is $20. There is nothing unique about them.

In this case, most cryptocurrencies like Bitcoin are 100% fungible. One Bitcoin is exactly the same as any other Bitcoin. Non-fungible tokens, on the other hand, are completely unique items that are minted on the blockchain like a cryptocurrency — except they are unique. For example, the Nyan Cat GIF that just sold. There is only one Nyan Cat GIF — even if you made an exact copy, it wouldn’t be accompanied by Blockchain-minted authenticity like the Nyan Cat GIF.

This, finally, allows digital artists to have originals.

What Are NFT Stocks?

So that was what NFTs are. But what are NFT stocks? Well, there’s really no such thing as an NFT stock per se, but the term seems to have arisen from the fact that, aside from art and crypto enthusiasts, many speculators and would-be investors have started paying close attention to the soaring NFT market as a means of making some serious money.

With so much interest surrounding cryptocurrency and NFTs in general, people are currently gobbling up NFTs as fast as people can make them in the hopes of flipping some for a huge profit.

While individual stocks in the same company are themselves fungible (Tesla stock is Tesla stock, they are all identical and interchangeable) no two companies are the same and thus, in some ways, stocks are nonfungible. The way many view the stock market as a means of buying for 1 and selling for 2, eventually gaining an appreciation on their investment, adventurous traders are looking at NFTs as a potential profit-maker with a quick turnaround.

With headlines all around about NFTs going for hundreds of thousands, if not millions, it’s of little surprise that both producers and investors are looking at what they can buy now to sell later. Indeed many aren’t even interested in the art — just the potential returns. Buying an NFT solely for the expectation of a hefty profit margin is where the idea of an “NFT stock” comes from. There aren’t actual stocks; just digital artwork being bought and sold like commodities.

This surge in interest can be specifically tied to a few major sales you probably heard of already if you’re reading this article. The one that really started the fire in the eyes of mainstream speculators was the Beeple that sold at auction for almost $70 million under the famous Christie’s auction house. Where did the bidding start for the historic first NFT to be sold for at auction? $100.

And that was an expansive, complex collage composed by a famous artist over 5000 days. Shocking numbers, to be sure, but when sold under the purview of Christie’s and viewed through the lens of a famous artist selling a seminal first for the new art form, somewhat understandable. On the other hand, we have the meme-cultural icon, the Nyan Cat GIF that, though nothing more than a GIF with an illustrious internet history, sold for over half a million dollars. A GIF.

And with stores like this making the rounds, people are scouring NFT marketplaces for a golden ticket of their own.

Should You Invest in NFTs? 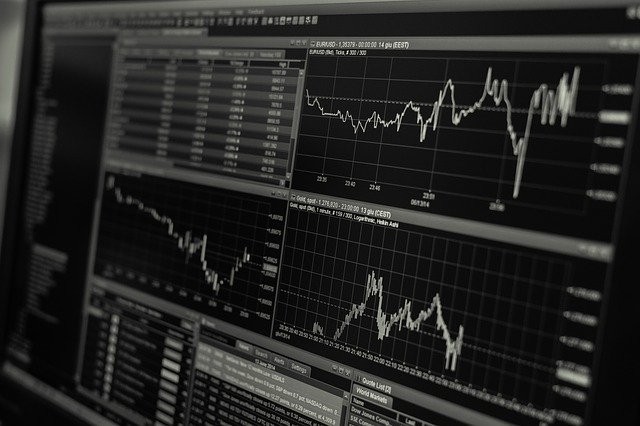 The question of whether or not you should invest in NFTs in pursuit of ludicrous returns is really the same question you should ask yourself when looking to invest in anything: is your appetite for risk compatible with the market you’re thinking of entering? Do you have a relevant knowledge-base that can help guide your decisions and frame your understanding of specific investment decisions? Do you know how to identify value itself?

When it comes to putting your money anywhere in the hopes of getting a return, the only difference between speculation and gambling is that the former at least allows you to mitigate some risk through due diligence — but you can’t erase all of it. Even the world’s greatest institutional investors make costly mistakes, and they do so with more informational resources, knowledge, and experience than just about anybody else on earth.

That said, every individual person has a unique perspective. If you know a subject matter deeply, you will perhaps be able to see value few others can see. The famous podcast host and UFC commentator Joe Rogan once talked about how in the early days of the UFC, when MMA was still a largely misunderstood combat sport and mainstream audiences knew little of the nuances of mixed martial arts, those who did understand the sport were able to almost make free money.

That’s because those who knew the space already knew who talented but unknown fighters were and knew what to look for in up-and-coming prospects while the mainstream audiences, poorly versed in combat sports, simply gravitated towards bigger, more muscular fighters.

When the majority of the betting line would go for whoever looked most like an action movie minion, people who knew more about combat sports like Muay Thai, Brazilian Jiu-Jitsu, and Sambo could see glaringly obvious signs of greatness that others could not see and were thus able to make bets with stunning accuracy.

But as the sport of MMA has grown in popularity and mainstream audiences have become more well-versed in the subtleties of the sport, that informational asymmetry has largely vanished (so to speak). When it comes to investing in anything you want to be like a 2004 Joe Rogan who understood the subject matter well enough to see things and make predictions before the average viewer. Investment is the same.

If you showed a list of companies and their fundamentals to Warren Buffet or Charlie Munger, they would be able to dissect them and tell you which companies were fundamentally superior in no time. That’s their bread and butter. But show them a list of GIFs and ask them which ones were most likely to go for half a million dollars, and they’d be stumped. Odds are, they’d have a much harder time telling Nyan Cat apart from GIFS I made up in the taxi ride over to Berkshire Hathaway. This is because they know their domain. They know investment and business; I know memes. Thus I would be more well-positioned to pick out which GIF was likely to strike a chord with crypto-enthusiasts.

So if you’re thinking about investing in NFTs, know that it’s not the stock market. Many argue the current craze is just a speculative bubble — and it sort of is. Many are rushing headlong to buy NFTs like it’s the 1849 Gold Rush all over again, generally driving up demand and inflating prices beyond their organic value.

There are no guarantees whatsoever when it comes to investing in anything – and in the case of NFT stocks, you’re even more out of promises. You’re not only betting on your individual NFT to inflate in value, you’re also betting on the cryptocurrency to continue to thrive — in most cases, for now, Ethereum.

Now, all that said, if you know a subject well enough to be ahead of the curve, you can try it out. If you see something special in a decentralized game, you see that game filling a gap in the market that most consumers are waiting for, by all means, go for it. But make sure any decision you make with your money is rooted in a sound judgment made with respect to your own appetite for risk and informed by your own knowledge in a relevant subject area. Anything else is pure gambling.

And even when accompanied by informed decision-making, it’s still basically gambling.

What do you make of the current NFT-craze? Legitimate future or short-lived fad? And why do you think that Beeple went for eight figures?

How to Cancel Paramount Plus on Amazon Prime

NFT Music Meaning: Everything You Need To Know 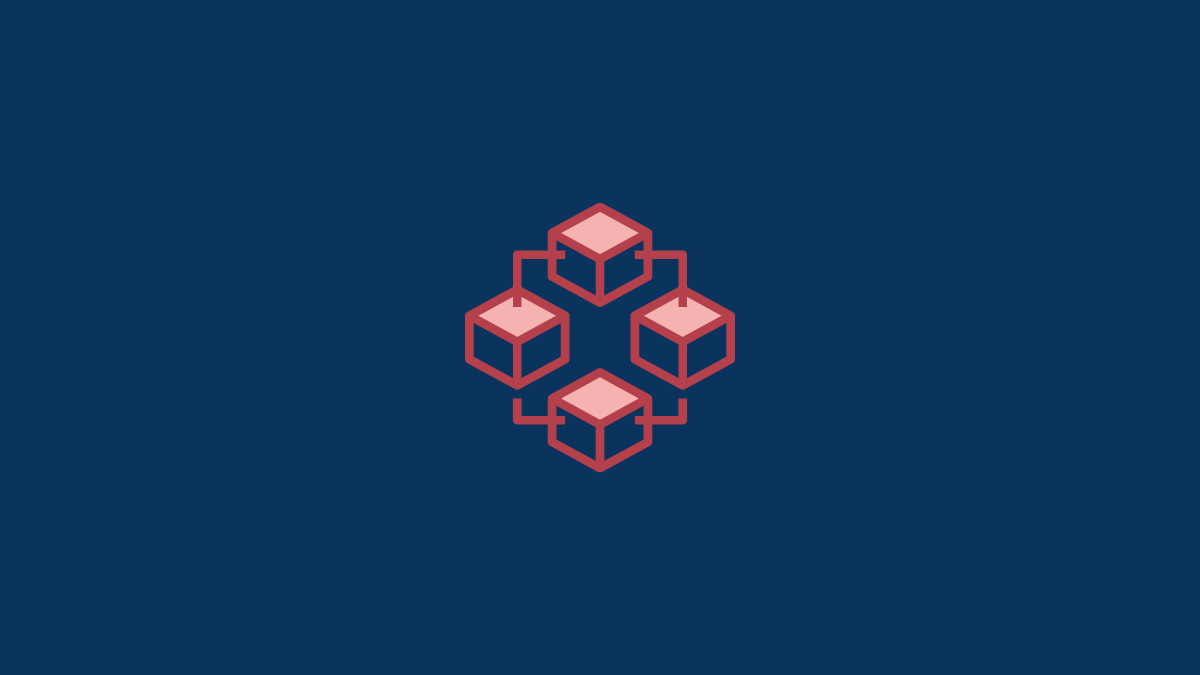 As anyone who has paid any meaningful attention to the cryptocurrency market will tell you, the devil is…
Read More

Much ado has been made, and rightfully so, about the consensus algorithms that blockchains operate by in order…
Read More 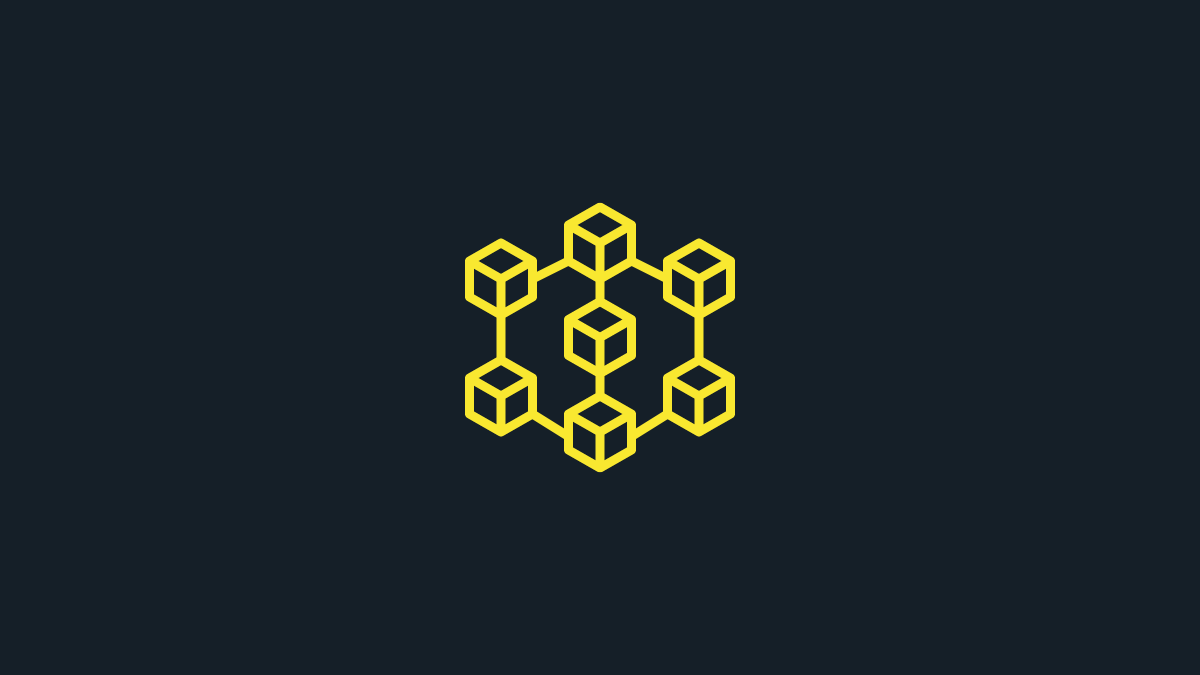 What is Block Height in Blockchain?

Ever wonder what Block Height refers to in blockchain? Nascent crypto-enthusiasts and would-be investors have a lot of…
Read More 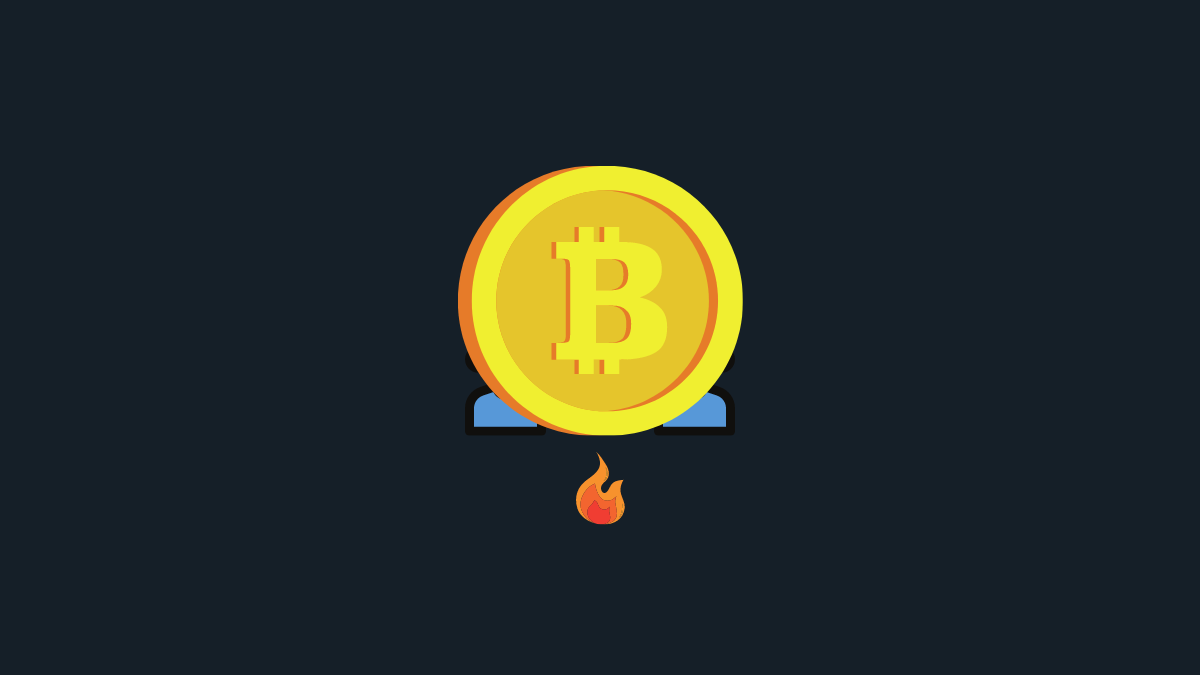 What Is Coin Burning? All You Need To Know