Sony is back with its new flagship handsets — the Xperia XZ1 and the XZ1 Compact. The company has just announced these handsets at the IFA event in Berlin.

Both the Xperia XZ1 and XZ1 Compact sport Sony’s trademark design with small refinements, this time around. Also, both the smartphones share common specs for the most part which includes a Qualcomm Snapdragon 835 SoC, 4GB of RAM, 64GB of expandable onboard storage space (32GB on XZ1 Compact), and a 2,700mAh battery.

The XZ1 gets a 5.2-inch Full HD HDR display, while its smaller sibling, the XZ1 Compact gets a 4.6-inch HD screen. Both of them have a layer of Corning Gorilla Glass 5 running over the display. Also, both the phones are IP68-certified dust and water resistant. 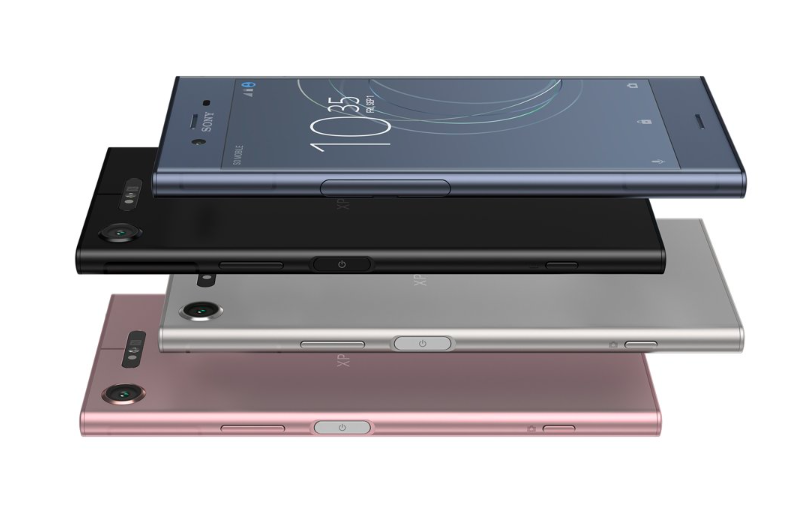 Sony’s Motion Eye Camera, of course, remains the USP of the Xperia XZ1 and XZ1 Compact. There’s a 19MP sensor on the back which supports Sony’s Predictive Capture feature which shoots an image just before you hit the shutter button to capture what would have been a missed memory.

Apart from this, the rear camera captures 720p super slow motion videos at 960fps alongside 4K videos. Sadly, though, the rear camera doesn’t get OIS. Instead, Sony is including the company’s SteadyShot electronic stabilization which btw, works only with videos. You’ll find a 13MP selfie camera on the XZ1, while the XZ1 Compact gets an 8MP wide-angle camera. 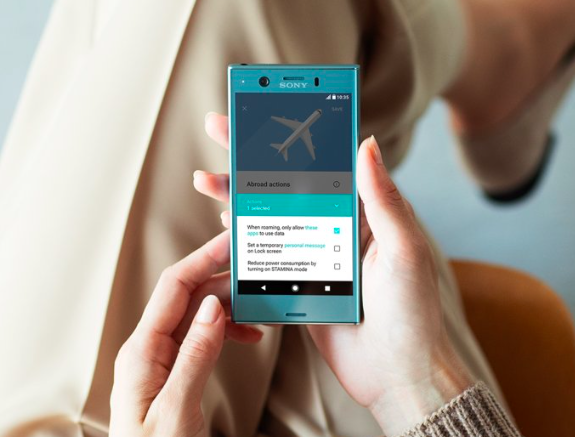 Sony has also included a unique feature on the both the handsets called the Sony 3D Creator. This feature allows you to capture high-quality 3D renders of a given object which can then be sent to a 3D printer or shared on social media.

And last but not least, the device ships with Android 8.0 Oreo out-of-the-box which makes the XZ1 and XZ1 Compact first phones to achieve the feat. 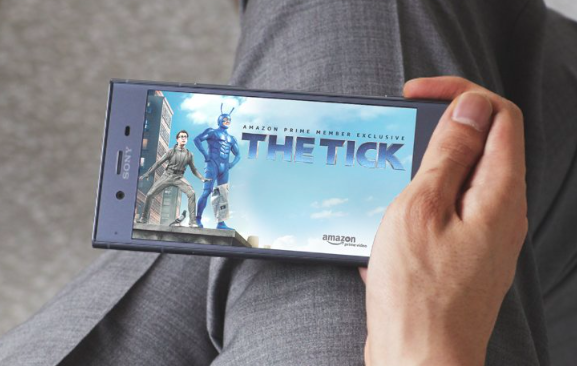 Both the smartphones are up for pre-orders in Europe starting today, i.e., August 31 at Carphone Warehouse. As for the pricing, the Xperia XZ1 will set you back by €699 (£599 in the UK), while the XZ1 Compact will cost you €599 (£499 in the UK). The XZ1 (unlocked) will be up for grabs from September 19th at Amazon and Best Buy and the XZ1 Compact will be available starting October 4th in the US. 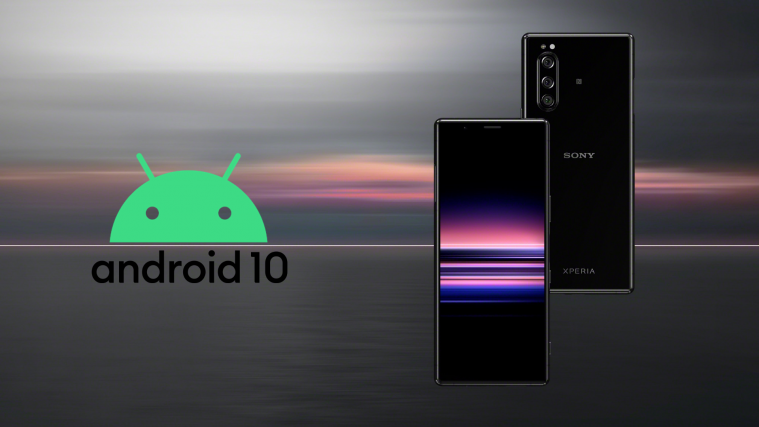