Sony just went ahead and made the Android M developer preview available under its Open Device program, where you can create a ROM for your own device, provided its supported by Sony and is unlocked — it goes without saying that you need to be proficient with code, or at least following the guide Sony has laid down to the full.

What this means to us users is that given the solid and very reliable developer community Android enjoys, we can expect the Android M preview ROMs for variety of Sony devices anytime now. It’s really great news for brave Sony customers who don’t mind — and know their way — installing a custom recovery like TWRP and CWM, and find it fabulous to flash a custom ROM now and then. Note that in these preview builds, bare code of Sony doesn’t have support for Camera and Modem (network), but we do expect developers to add support for these two items on their own.

Full list of devices supported under the program for which Android M preview code will be available can be found here. There are many Sony Xperia devices included:

If you own one of these devices, pray to god that a developer has read this news, owns the device you own, and is ready to devote his time developing and sharing an Android M preview based custom ROM for your device.

And just keep checking this space as we will be sure to cover Android M preview ROMs as they come. That way, you could be rocking Android M on your Sony Xperia phone in a matter of days. Or hours, who knows! 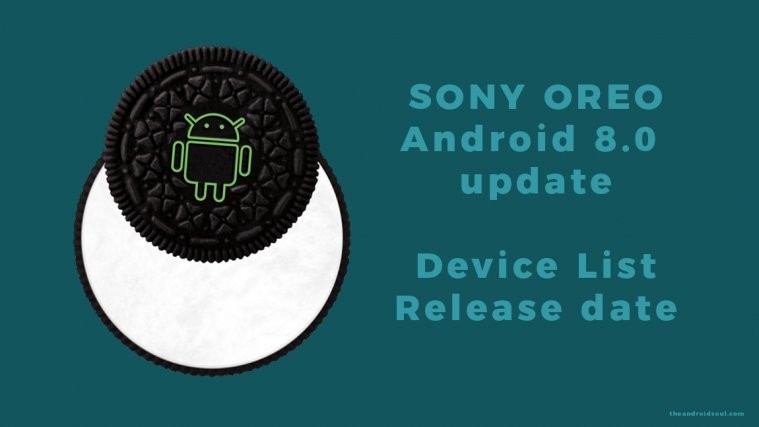 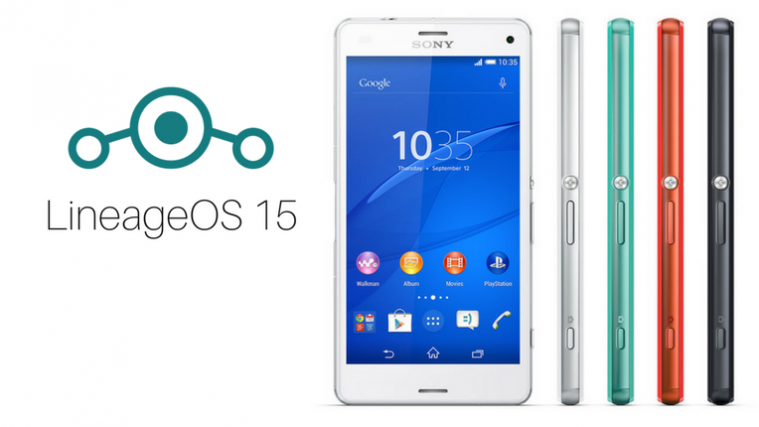 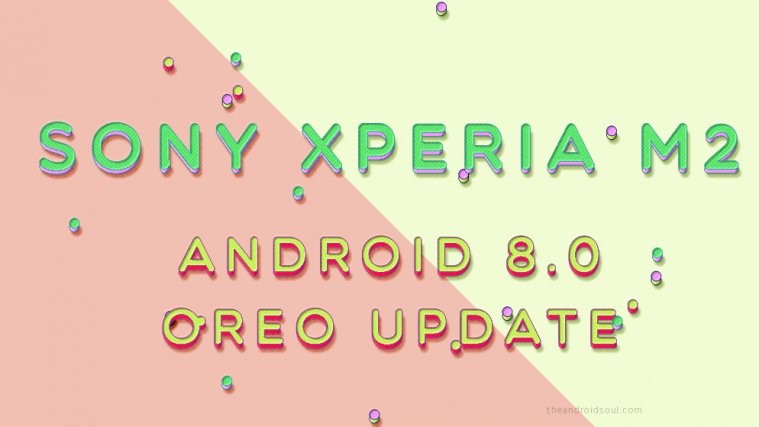