In the first quarter of 2017, Samsung announced its 2017 variant of A series. Now that the devices are up and running for a few months now, the rumors and leaks about their successors have started pouring in.

Forget about the dual rear camera, Samsung will introduce dual selfie camera in its upper mid-range A series in 2018 variants. According to Mmddj_China, Galaxy A5 and A7 2018 variant will feature Snapdragon 660 processor. This is in line with the previous rumor that also suggested the same.

However, unlike previous rumor that suggested Galaxy A5 will sport 6GB RAM, the current one suggests A5 2018 variant will get 4G RAM while its elder sibling A7 2018 will feature 6GB RAM.

We expect and hope that Samsung would launch these devices with Oreo pre-installed. *fingers crossed* 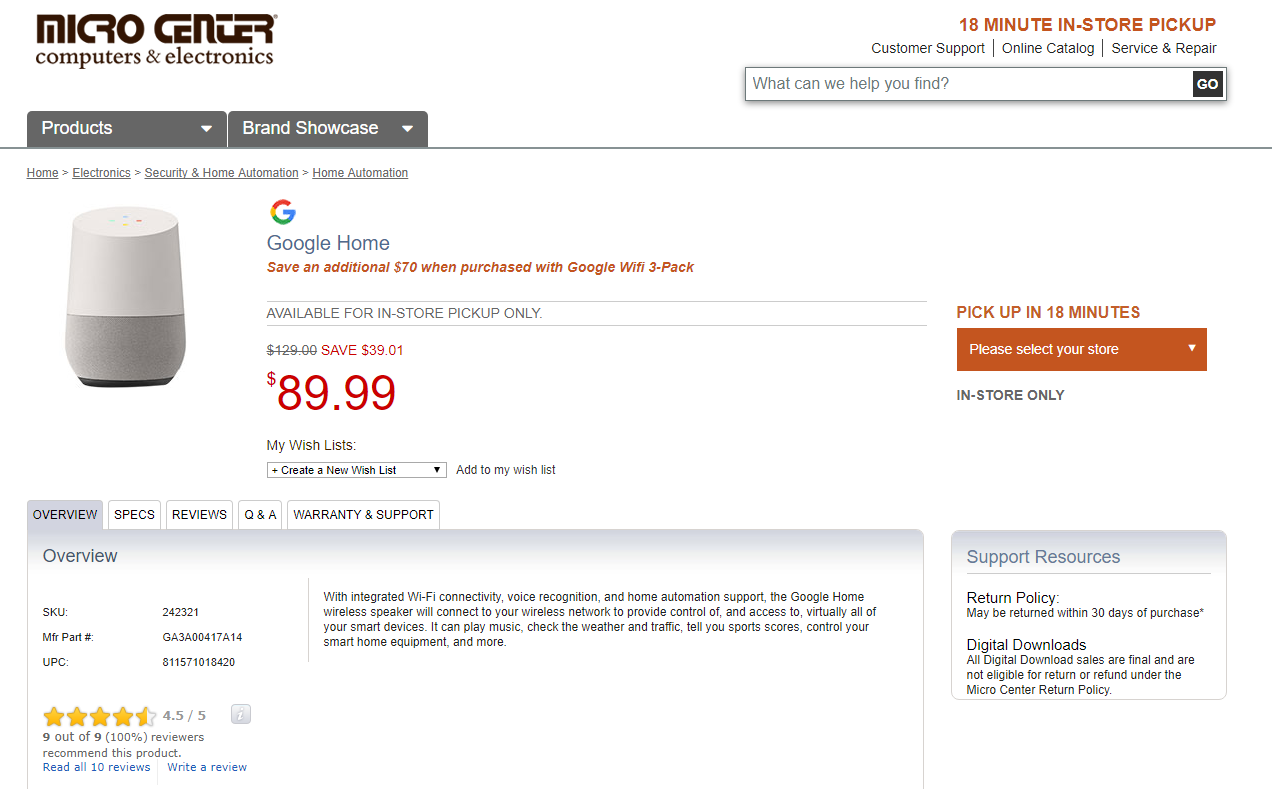 Google Home Deal: Get it for just $90 at Micro Center stores 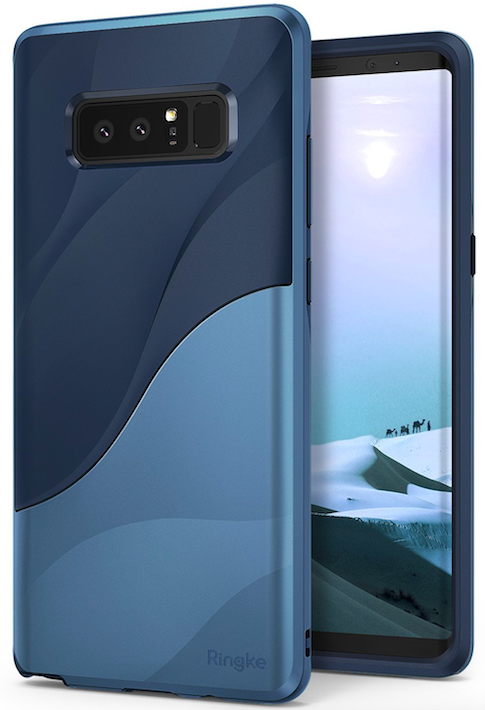