It hasn’t been even a week since the official announcement of the Nokia X at MWC 2014 in Barcelona and we already have all the new stuff (wallpapers and system apps) from the Nokia’s new range of Android devices.

And if that wasn’t enough we now even have the Nokia X Root method, thanks to Kashamalaga who happen to have a Nokia X phone from the MWC event in hand, and he’s putting the device to test its hackability.

The Nokia X was launched as an Android device with no connection to Google at all. All the Google apps that usually comes pre-installed on Android devices are replaced by Microsoft’s cloud services instead. Even the Google Play store app which lets you download & install apps to your Android device is replaced with Nokia Store on the Nokia X.

Thankfully, Kashamalaga was able to install Google Play Services on the Nokia X wityhout much hassle. And in the persuite of he even discovered the Nokia X root method, which apparently is Framaroot. The root method that works flawlessly on many of the Android devices.

Framaroot is an one-click rooting app that works on many Android devices out of the box. The app has two root exploits namely Aragorn and Gandalf. Not both the methods work on every device, and in our case — Nokia X, we’ll using the Gandalf root exploit to root Nokia X.

Warranty may be void of your device if you follow the procedures given on this page.

You only are responsible for your device. We won’t be liable if any damage occurs to your device and/or its components.

Before you begin with the instructions below, make sure your android device is adequately charged — at least 50% battery of the device.

Back up important data and stuff before you start playing around here as there are chances you might lose your apps and app-data (app settings, game progress, etc.), and in rare case, files on the internal memory, too.

For help on Backup and Restore, check out our exclusive page on that linked right below.

► ANDROID BACK UP AND RESTORE GUIDE: APPS AND TIPS

Download the Framaroot app file given below and transfer it to a separate folder on your computer (just to keep things tidy, that is).

It was easy to root Nokia X with Framaroot, right?  Let us know how you plan to use root privileges on your Nokia X.

Your suggestions and queries, if any, are most welcomed! 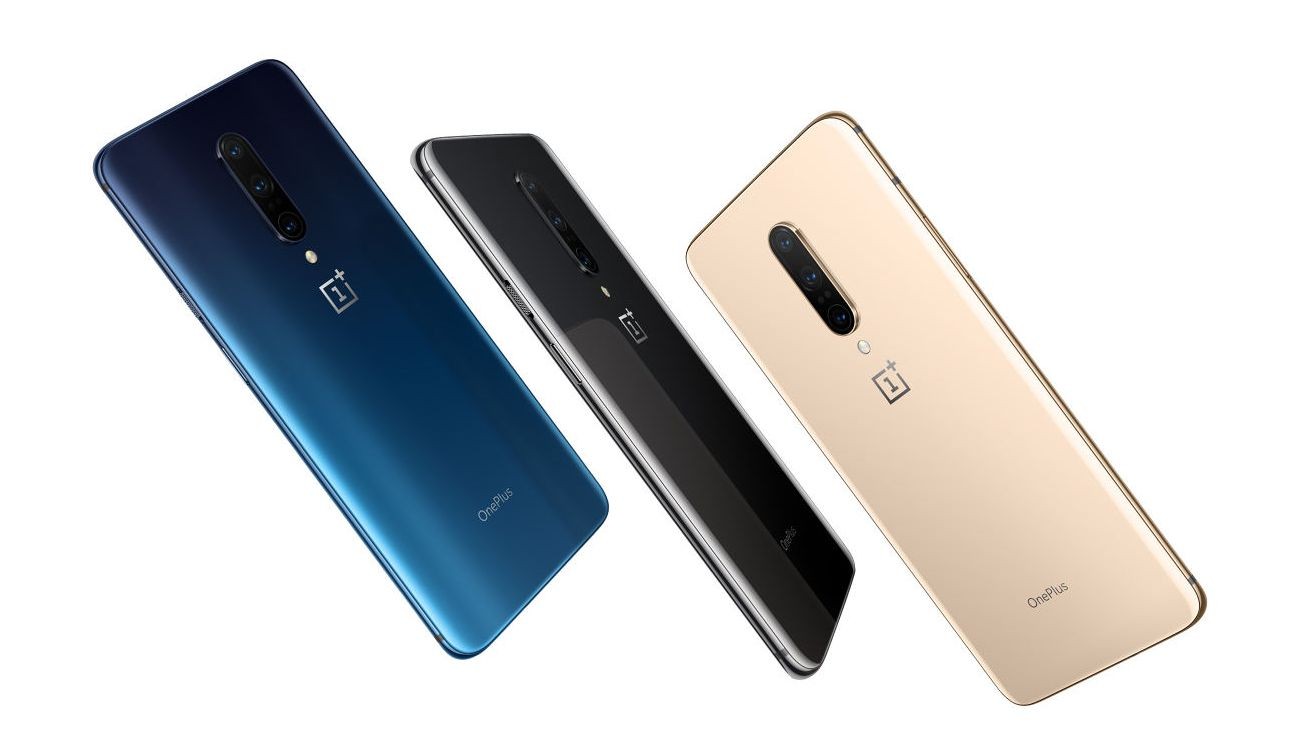 OnePlus 7T Pro is the latest big name in the smartphone market and as expected, it irons out…
Read More 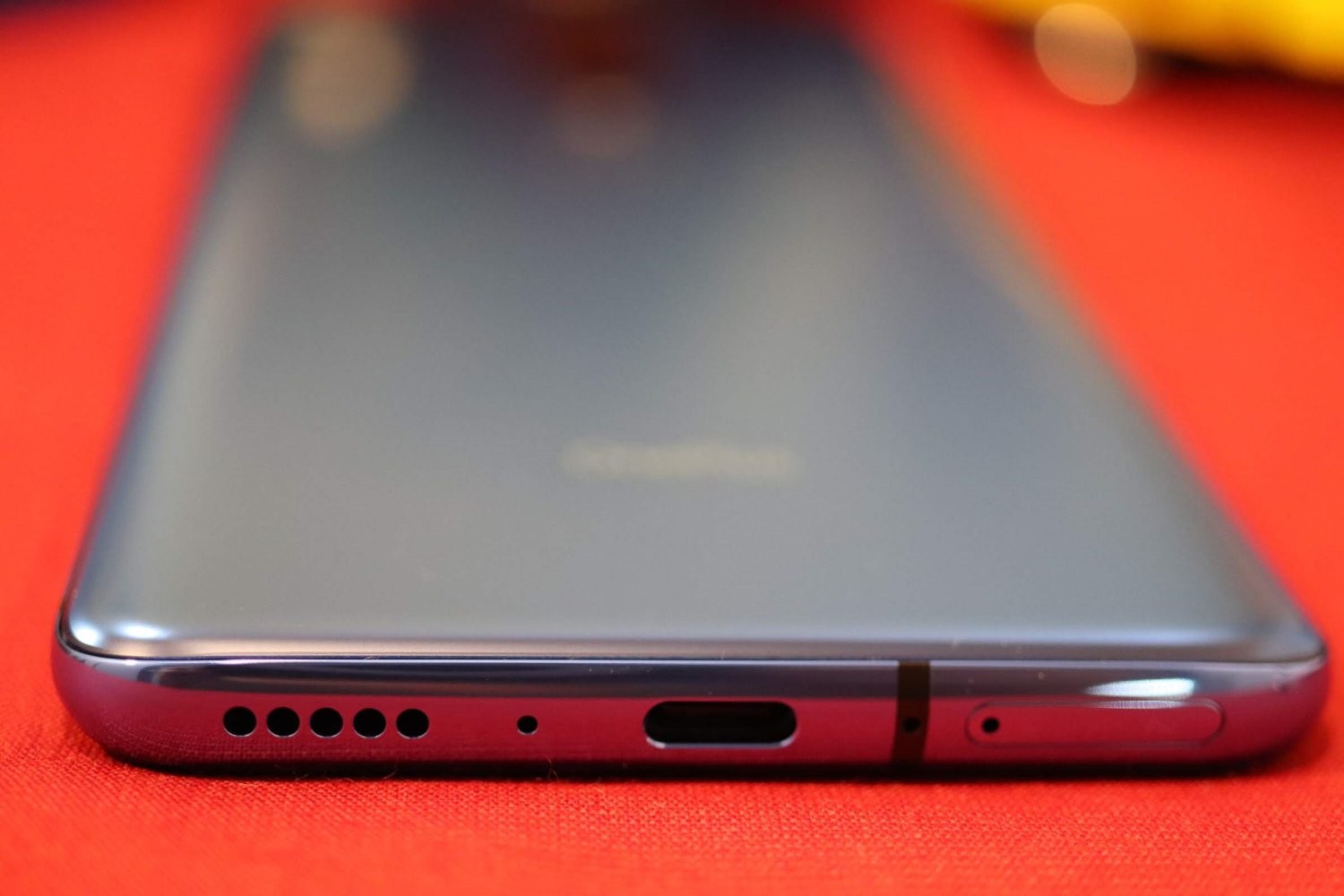 The OnePlus series of phones offer great functionality and features at an attractive price point. You also get…
Read More

Rooting your OnePlus 7 Pro gives you a lot of benefits. You can install viper4android sound mod, can…
Read More

Asus ZenFone 6 is sure a pretty sweet deal. You get a powerful processor in Snapdragon 855, decent…
Read More 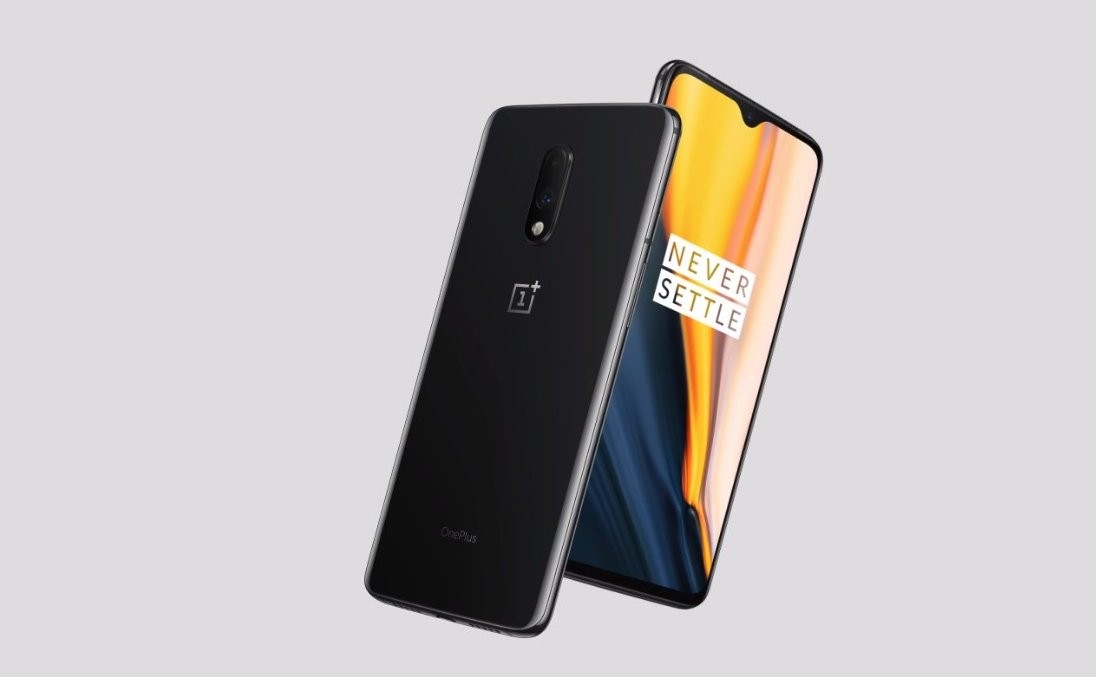 The OnePlus 7 has been constantly overshadowed by the OnePlus 7 Pro since it was launched last month.…
Read More 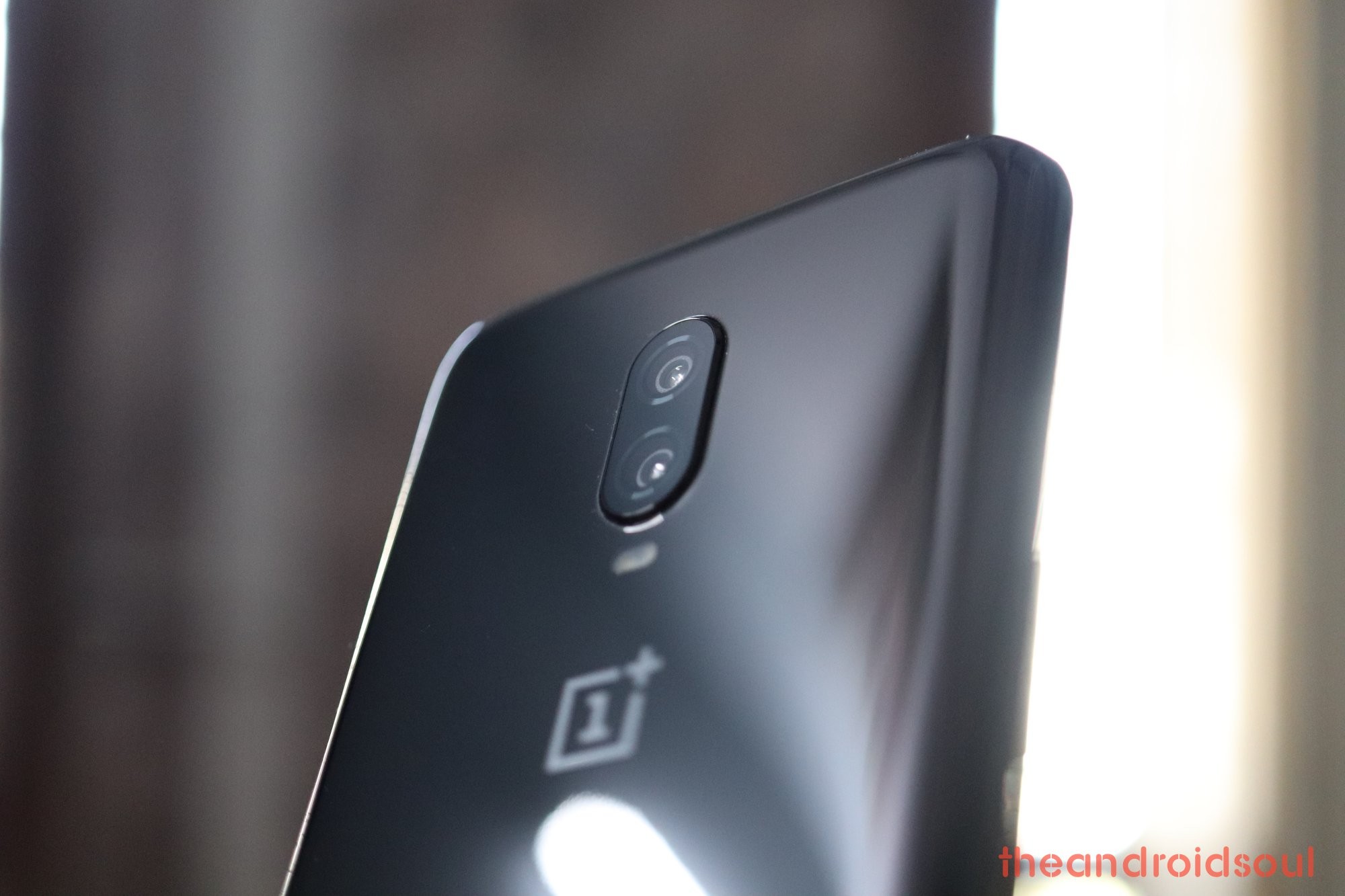 OnePlus 6T is a new champion of budget phones. And that’s saying a lot when we have super-budget…
Read More
×