OnePlus 5 to go on sale the next day of launch

Just yesterday OnePlus sort of confirmed that it’s next flagship handset, the OnePlus 5 will be launched on June 20. Now, word has it that the smartphone will go on sale right after the day of the launch, i.e., on June 21 at least, in China.

A new rumor suggests that OnePlus 5 will be available for purchase on June 21 in Beijing starting 10 AM CST. The smartphone is expected to bear a price tag starting at CNY 2,799 (approximately USD 415). The prices, however, may not remain the same for the global market.

Earlier today, we also got a look at what seems to be the official press render of the OnePlus 5. And boy, does it look dope! In case you are wondering, the dual camera on the rear is placed horizontally on the top-left corner as rumored earlier.

As far as other specs are concerned, OnePlus’s CEO has already confirmed that the Snapdragon 835 chipset will power the device. It is said to come with a 5.5-inch QHD display, either 6 or 8GB of RAM, 64/128GB of ROM, and a 3,300mAh battery to provide the juice. 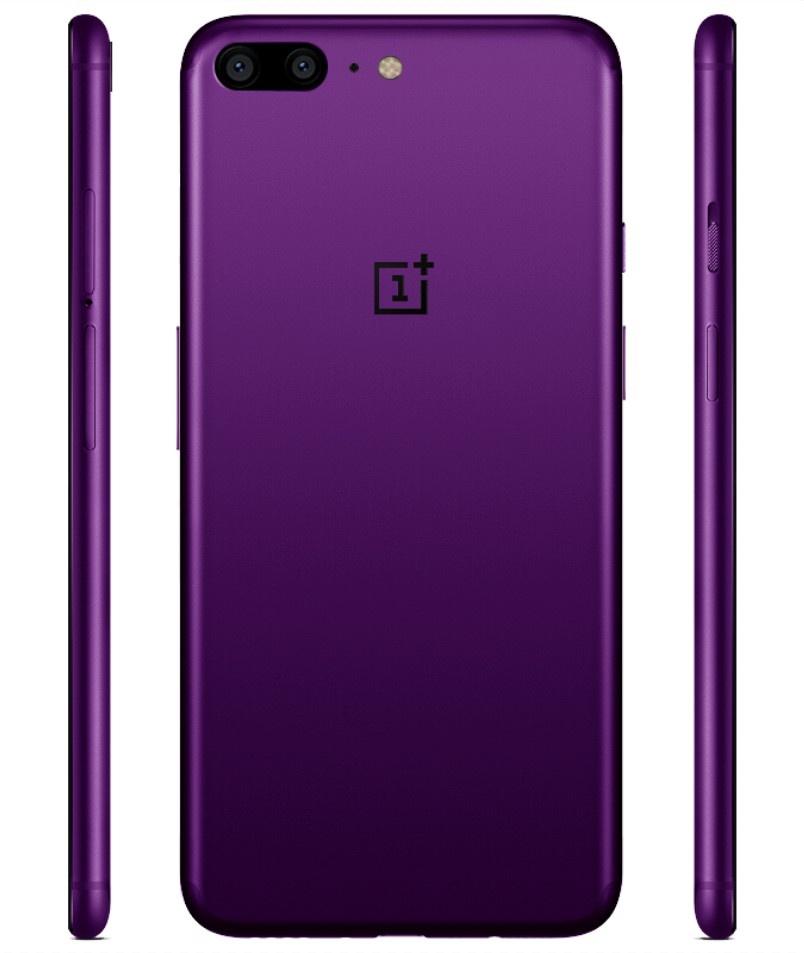