OnePlus hit the jackpot with its last year flagship phones OnePlus 3 and OnePlus 3T. And as the company is inching closer to the release of this year’s flagship phone OnePlus 5, expectations from this phone are rising sky-high. Especially with the many leaks revealing high-end specsheet. Well, seems like OnePlus isn’t gonna disappoint us this time as well. The benchmarking scores of the device have been leaked showing really impressive scores which even surpass Samsung’s flagship phone Galaxy S8. 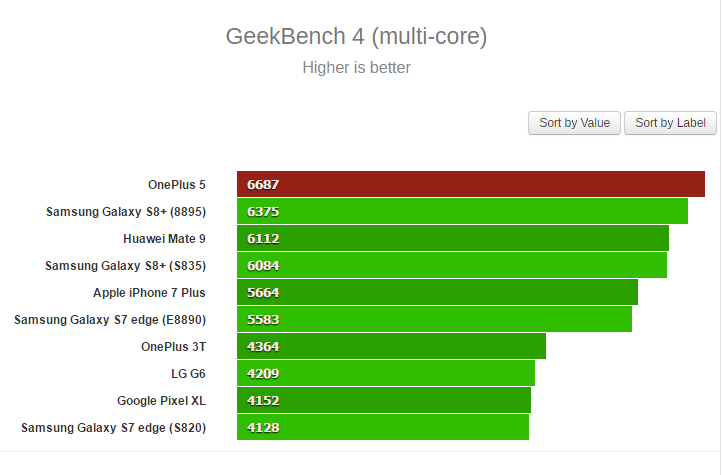 OnePlus 5 even leaves  the Xperia XZ Premium behind which got 1943 in single core and just 5824 in multi core despite rocking the same Snapdragon 835 which also powers OnePlus 5. The Geekbench listing also confirms Android 7.1.1 Nougat OS for the upcoming OnePlus flagship phone. 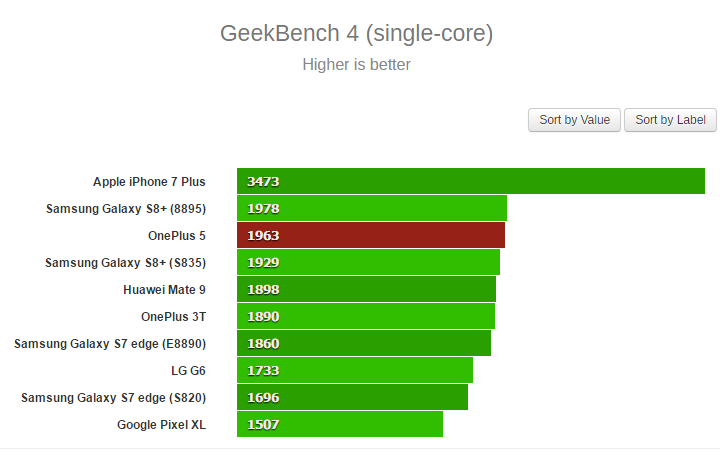 If indeed the leaked screenshot of the Geekbench score is legit, OnePlus 5 is set for a great start. However, it needs to be kept in mind that the scores may not translate to the actual performance in the real world.