Despite quite a few well-received new features, the Android 4.2 update hasn’t really been all rosy and without problems, with users reporting excessive battery drain, lag during normal operation, and even other bugs such as the month of December missing from the calendar.

However, in case of the lag users have encountered on the Nexus 7, it seems there might be quite an unexpected culprit causing the lag – Google’s own Currents app that comes pre-installed with Android 4.1 and above. According to a few XDA and Reddit users, disabling background sync in the Currents app makes the lag go away on the tablet, so it is likely that Currents is taking up too much resources while trying to update its content.

Here’s what you need to do to try out the Google Currents fix:

This should hopefully get rid of the lag you’ve been experiencing on your Nexus 7. Google has not acknowledged lag issues with Android 4.2 yet, but let us hope that they are looking at this and do something about the Currents app if it is indeed the actual cause. After all, it doesn’t look good when an app by the maker of the OS itself causes the problems, does it? 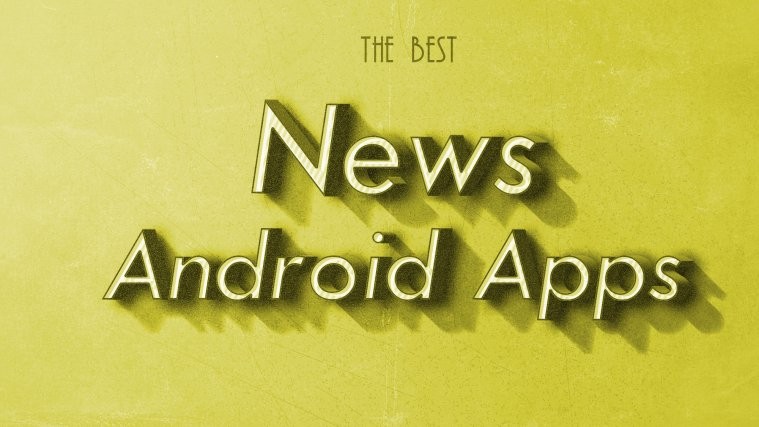 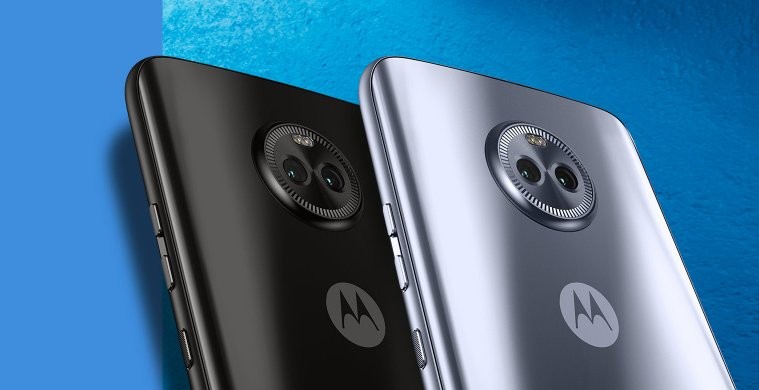 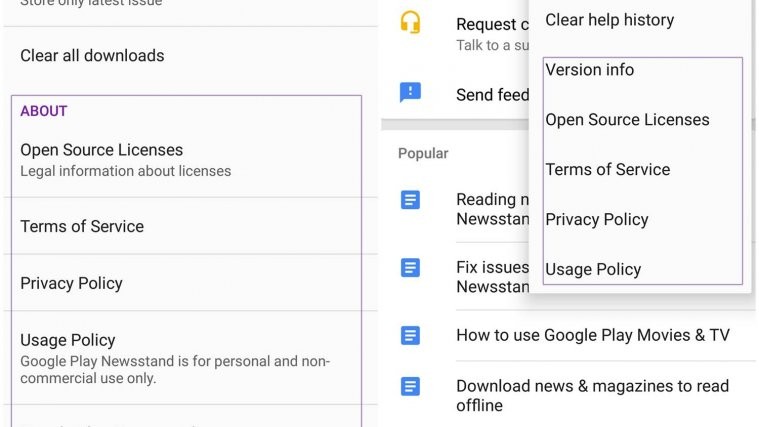