Last month, Galaxy Note 8 render displayed the phone with narrow angles in display corners. Today, a new image has surfaced on the internet, which apparently is the actual display of the upcoming Samsung Galaxy Note 8.

And guess what? The new display image is in line with the previous render. Even the new image shows Samsung Galaxy Note 8 corners with almost no curves. Look at the image below: 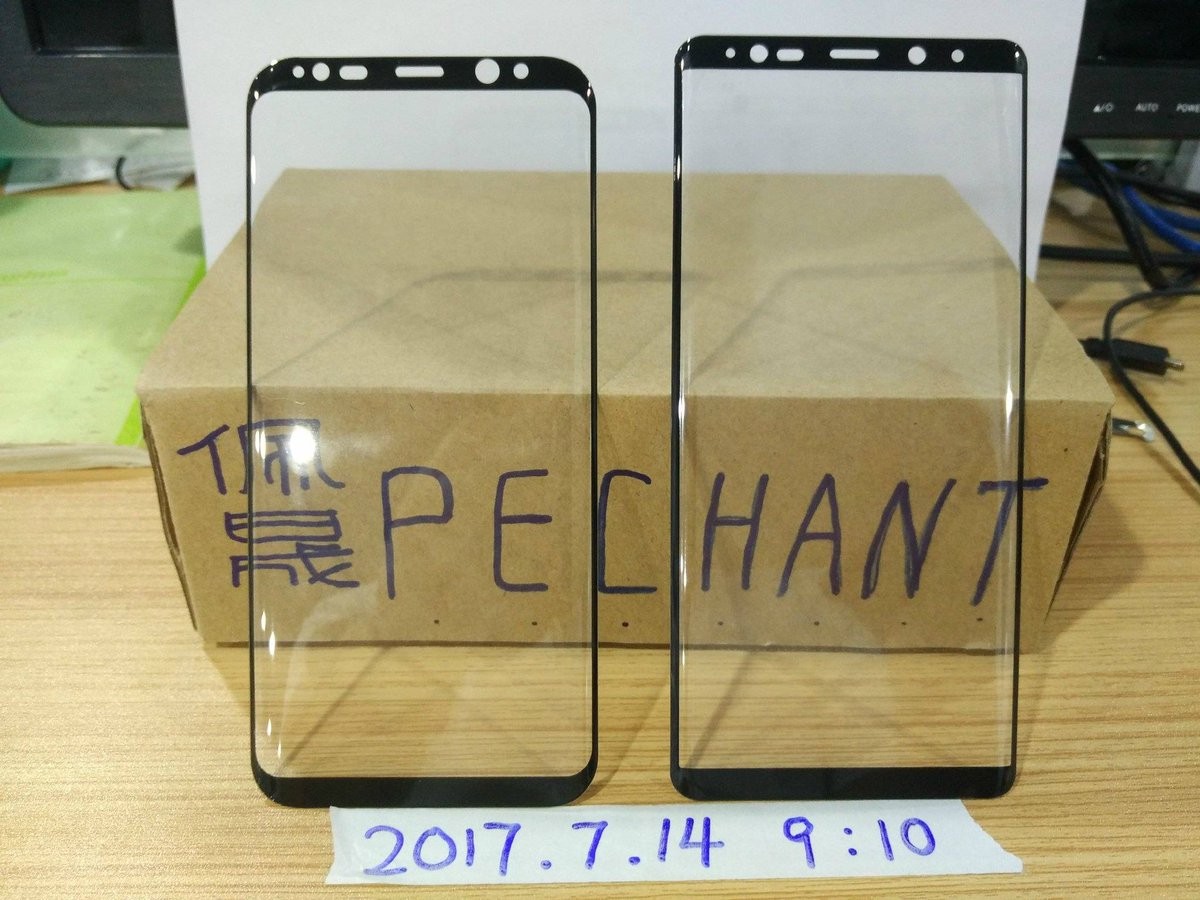 If you love Samsung Galaxy Note series, then mark your calendar. Samsung is expected to unveil the Galaxy Note 8 on August 23 and it plans to sell almost 9 million units initially.

The Galaxy Note 8, in terms of specs, will feature a dual camera setup on the back in horizontal position making it the first smartphone from Samsung to sport a dual camera. Under the hood, it will feature Snapdragon 836 chipset and will come in 64GB and 128GB storage options.

You will also get dual speaker setup for better multimedia experience and rear fingerprint sensor. Further, a recent leak has also revealed that the smartphone will keep the 3.5mm headphone jack intact alongside the S Pen.