Motorola Moto G7 Power: All you need to know

We saw it with the Moto E series and recently became part of the company’s Android One program with the Moto One Power. Similar to the pre-existing Power variants, the Moto G7 Power draws its character from the big battery it houses compared to the rest, but this doesn’t mean it significantly compromises on the design and specs, as we are about to see.

On paper, the Moto G7 Power matches the performance specs of the Moto G7 and G7 Play but is weaker than the G7 Plus. As the name suggests, the Power is loaded in terms of battery capacity, with a massive 5000mAh unit on board. It has a Qualcomm Snapdragon 632 processor allied to 3GB of RAM and 32GB of storage in the U.S. and 4/64GB in the UK, Europe, and other markets. No matter the storage option, you get room to expand using a microSD card of up to 512GB.

Unlike the G7 and G7 Plus, the Moto G7 Power has a single 12MP camera on the back and an 8MP shooter for selfies. Similar to the Moto G7 Play, you get a bigger notch that houses the selfie camera alongside other sensors like the earpiece.  In terms of software, Android 9 Pie runs the show out of the box, as expected. All these come housed in a body made from Gorilla Glass 3-protected Polymer glass featuring a 6.2-inch HD+ display screen and finished in Ceramic Black, Marine Blue, and Iced Violet Gradient colors. 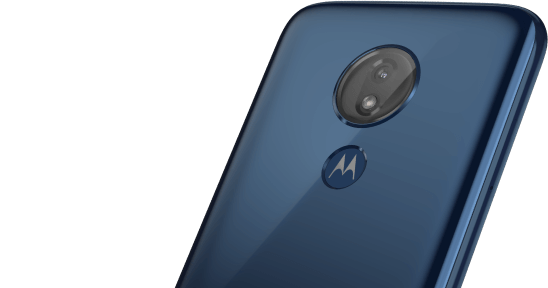 Following its launch in Brazil on February 7, the Moto G7 Power immediately became available for purchase in the South American country. However, the same device will arrive in North America this spring while those in Europe will get it within the month of February 2019. As for the UK, availability begins on March 1 whereas those in India and other Asian markets may have to wait until Q2 2019 before the phone becomes available for purchase.

How different is it from the Moto G7?

The Moto G7 Power makes it four devices in this year’s G7 series. Whether this is out of necessity or Motorola is simply doing what other top vendors like Samsung and Huawei are doing (pumping volumes of phones into the market) remains unclear, but what many would definitely want to know is the difference between the G7 Power and the standard G7. Read on! 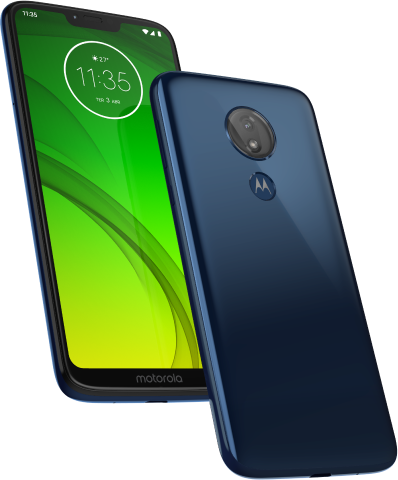 The design of the Moto G7 and G7 Power differs on a number of aspects. The former is carved from a 3D glass material while the latter has Polymer glass, but both have the blessings of Corning Gorilla Glass 3 for protection. Both phones have a rear-mounted fingerprint scanner.

Coming to the front, the Power has the typical 2017/8 notch while the standard G7 rocks the latest waterdrop-style notch that looks more appealing to the eye. Both phones have significant chins with the company’s name emblazoned on it for whatever reason.

While the two rock the same screen size, you get better visuals on the Moto G7 thanks to a superior full HD resolution compared to the HD resolution offered on the G7 Power. On the flipside, having high resolution also means more battery juice is needed to keep the device ticking. Even more frustrating is that the standard G7 has a much smaller battery compared to the Power model, meaning the latter will always command a better battery life regardless of the situation.

Speaking of which, battery capacity is the major differentiator between these two. Where you find a 3000mAh unit inside the Moto G7, the G7 Power packs a massive 5000mAh battery unit. Both phones come with a USB-C port for charging alongside support for Moto’s TurboPower fast charging technology.

The Moto G7 has a dual-lens camera on the back while the G7 Power rocks a single-lens shooter. It’s also noticeable that the G7 has a dual LED flash on the main shooter as opposed to the Power’s single LED flash. The result of this is much better photography on the former. 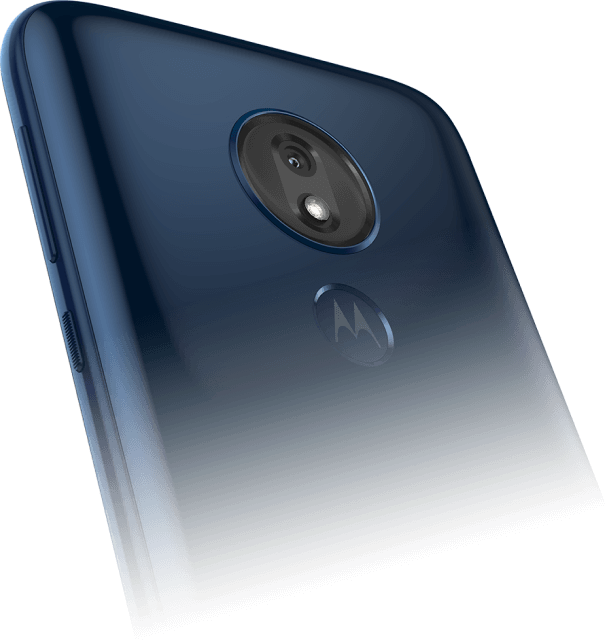 All of these differences mean the G7 promises better performance compared to the Power model, but of course, this comes at a small extra cost of about $50.

Truth be told, the Moto G7 Power is here for the battery-conscious buyer. There aren’t so many good phones out there that can match the 5000mAh unit of the Power at its price. You might come across some Chinese phones with probably bigger batteries, but they are nothing close to Motorola when it comes to software experience and support.

That said, the toughest competition the Moto G7 Power is likely to face comes from Asus ZenFone Max Pro M2 that features the same battery capacity but with more powerful hardware. This is followed closely by the Redmi Note 7 and its sibling, Redmi Note 7 Pro, although the duo has a smaller 4000mAh battery. 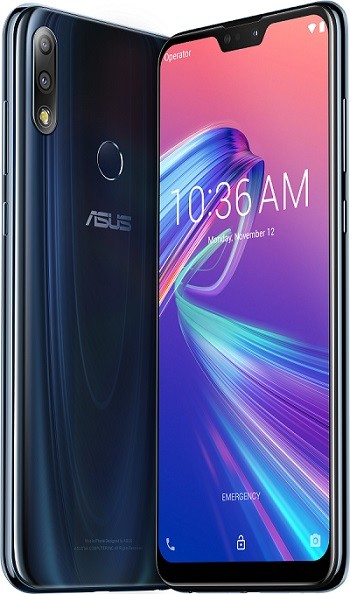 Devices like ZenFone Max Pro M1, ZenFone Max M2, Xiaomi Mi A2, Huawei Honor 8X, Honor 10 Lite, Redmi Note 6 Pro, and Huawei Y9 2019 may also stand in the way of the Moto G7 Power, especially when we consider their pricing in markets such as India vis-à-vis the Motorola phone.

But then again, it all boils down to preference. So…,

If you are a fan of Motorola and you are into the market for a powerful enough device that can take you through two days on a single charge, this is the phone to buy.

Of course, there are plenty of phones out there with similar or even bigger battery units, but the Moto G7 Power prides itself in the fact that it’s a Motorola phone, something that should come in handy when software support matters come into play.

[Update: A6+ too] Galaxy A6 visits Geekbench running Android Pie ahead of March release date