Xiaomi’s Redmi series is very popular and it has begun receiving new members for the upcoming 2019 season. We recently saw the entry into the market of the Redmi 6 series and now the Redmi Note 6 Pro is in town. The phone has a lot of similarities with the outgoing Redmi Note 5 Pro, especially in terms of specs and features, but it also has a few of its own unique identifiers compared to its predecessor.

Without further ado, let’s find out what the Xiaomi Redmi Note 6 Pro brings to a market segment it already dominates.

Related: The best Xiaomi phones in 2018

The first batch of Xiaomi Redmi Note 6 Pro units in India is out of stock, although the second sale will be live at 3 PM today.

If you did not manage to buy one, don't worry. We are getting more stock. Next sale @ 3pm today. 😎 pic.twitter.com/8IsQnupEYo 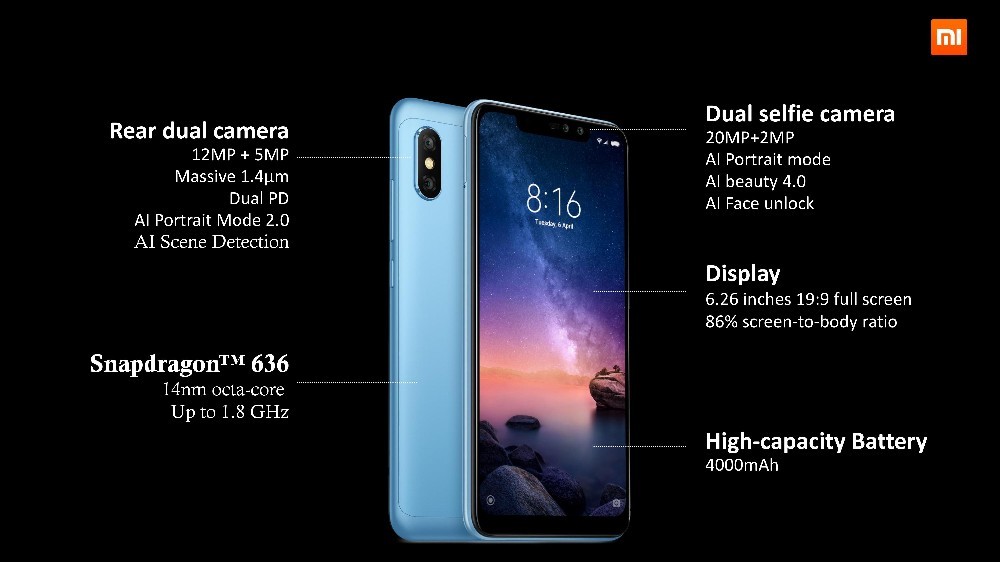 As pointed out, Xiaomi’s Redmi series is very popular – and so is the Redmi Note 5 Pro, the Note 6 Pro’s predecessor. The latter borrows the best stuff from the former and spices them up by throwing in things like a dual-lens selfie camera, a bigger notched display screen and a newer Android 8.1 Oreo out of the box with a guaranteed updated to Android 9 Pie. As for the rest, you are getting mostly the same device as the outgoing model, but that’s not necessarily a bad thing considering how good the Note 5 Pro is compared to the competition.

What perhaps let down the Note 5 Pro and Xiaomi hasn’t taken care of it in the Redmi Note 6 Pro is the connectivity, where you still get to deal with the aging microUSB port, although this also means you keep enjoying the services of the 3.5mm audio jack. 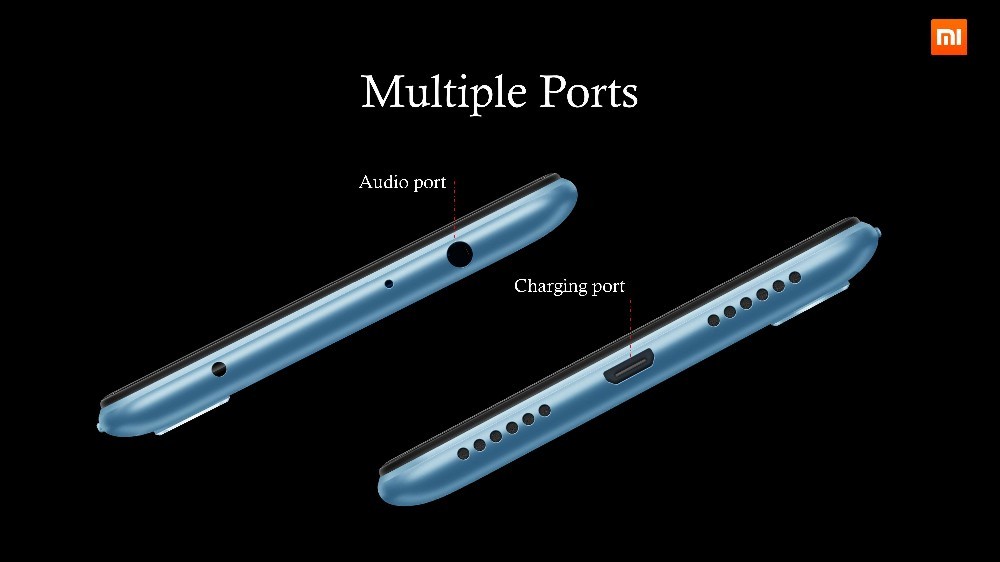 The camera setup on the back of the Redmi Note 6 Pro is identical to the Note 5 Pro, but of course, the lenses used or rather the primary 12MP lens used on the former is more superior than the latter. The front 20MP lens is also the same as the one used on the outgoing model, but the second 2MP lens helps capture the depth of field effects. On the Note 5 Pro, this effect is achieved through software tweaks.

While we didn’t expect the Redmi Note 6 Pro to debut with Android 9 Pie preinstalled, we expected MIUI 10 to be on top of Android 8.1 Oreo, especially now that the Note 5 Pro that has the same chipset as its successor has already been upgraded to this version. Unfortunately, you still get MIUI 9.6, at least if what those who have already purchased the device in Thailand are saying is anything to go by. On the brighter side, it shouldn’t take long before we see an OTA update that installs the stable MIUI 10 on this device.

Although not mentioned, the 4000mAh battery unit on board should be quick to juice thanks to Qualcomm’s Quick Charge 2.0, the same fast charging technology used in the Redmi Note 5 Pro. Of course, we’ll verify this when we get full details. 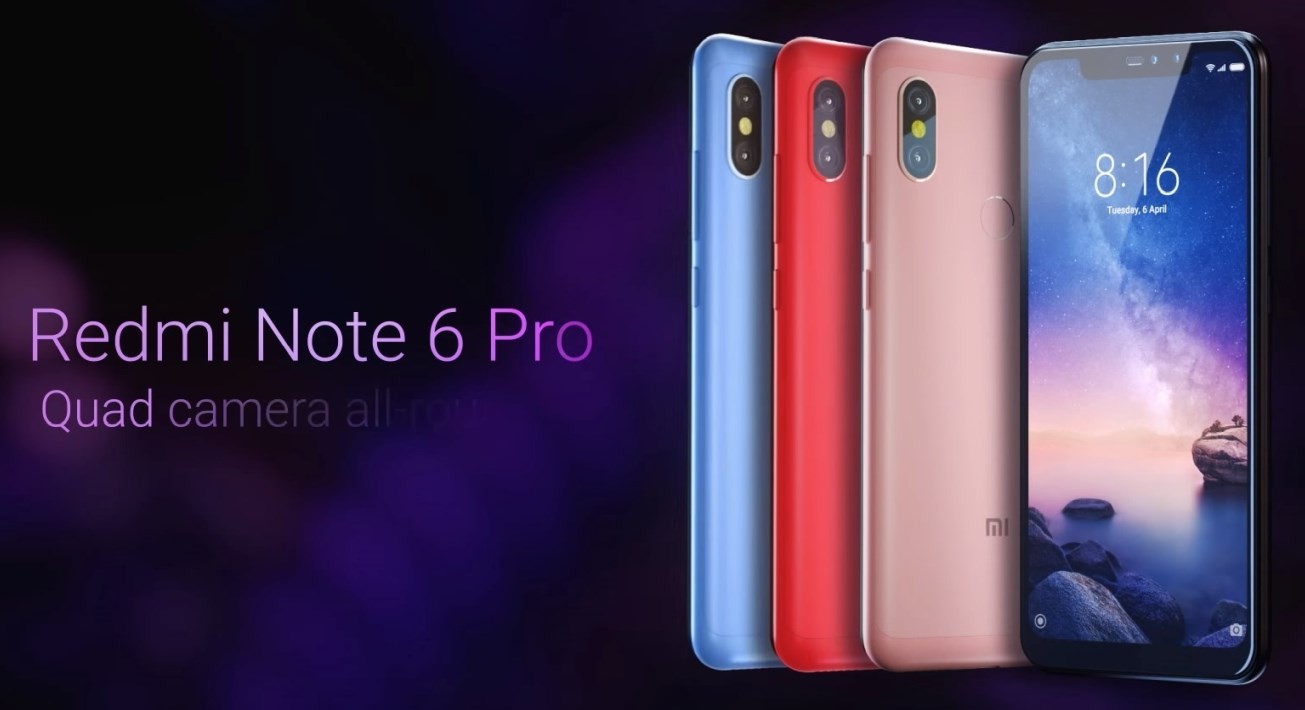 Xiaomi Thailand took to its official Facebook page on the last day of September 2018 to announce the Redmi Note 6 Pro in the Asian country. The phone is already available for purchase via the local Lazada retailer priced at 6900 Thai Baht, which translates to about $215 or INR 15,800. The phone launched in India on November 22 and opened beginning at INR 12,999 for the base model, although this is a discounted price that can change anytime.

Are you excited about the Redmi Note 6 Pro? Share your thoughts in the comments below.