Motorola doesn’t quite like updating the E series a lot, so will the old E4 and E4 Plus get Android 10? Of course, the same applies for the Moto E5 and Moto E6 too. Let’s discuss that a lot more, including the security updates that have been pushed out for the two handsets recently. Also, even if Motorola doesn’t update the E4 sets with Android 10, you can still rely on custom ROMs to get you a taste of Android 10. Read on.

September 25, 2019: US telecom giant, Sprint, has started rolling out a software update for the Moto E4 Plus. Carrying software version NCRS26.58-44-25, the OTA bumps up the device’s security patch to September 2019.

September 07, 2019: The Sprint Moto E4 is getting a software update with July and August 2019 security patches. The new OTA update arrives as version NCQS26.69-64-21 and is already available since August 28th. 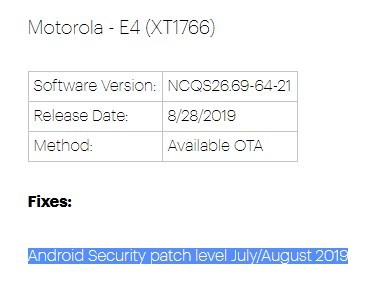 Related → When will Motorola release Android 10 and to which devices

Will Moto E4 and E4 Plus get Android 10 update 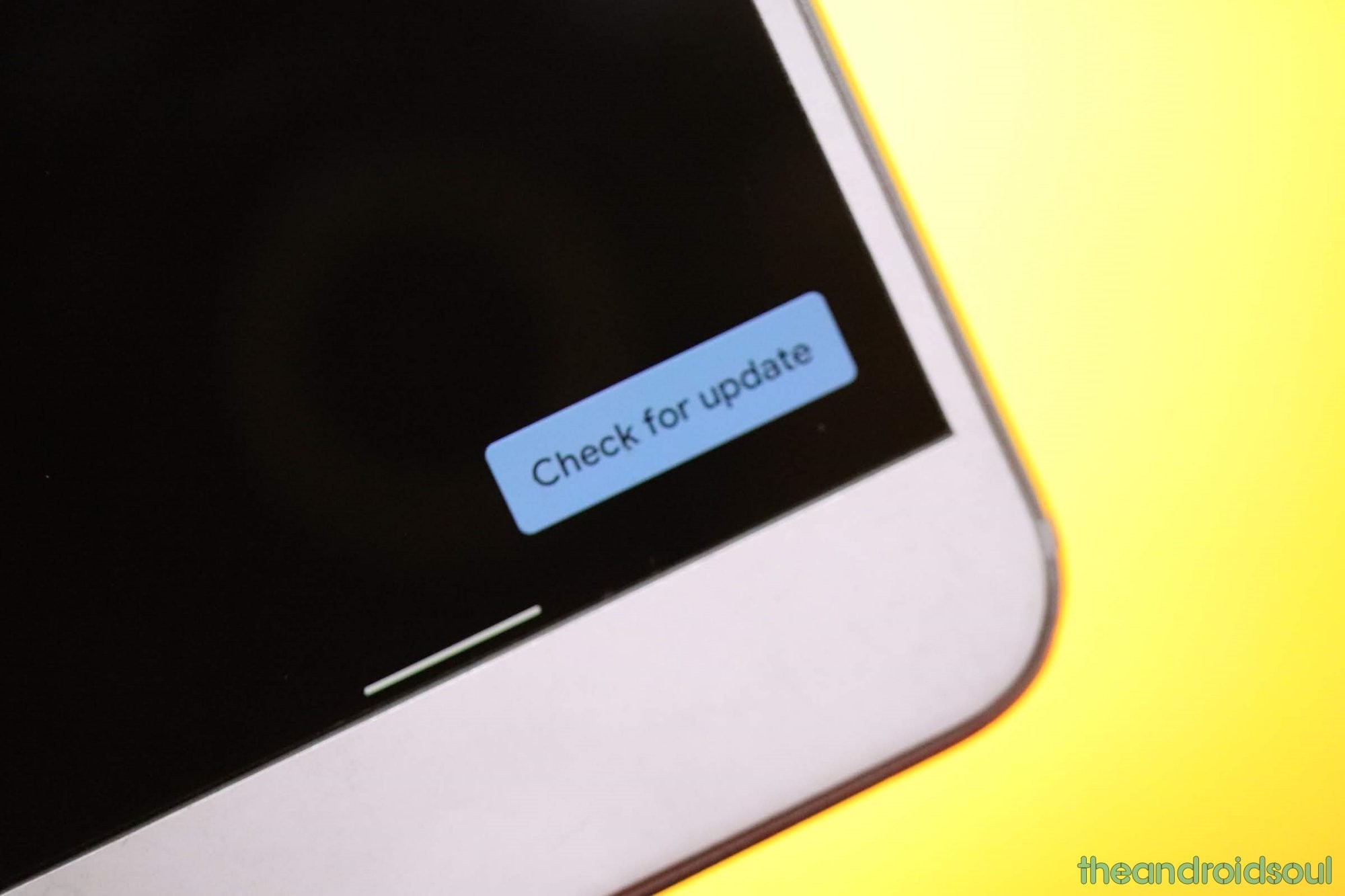 Motorola Moto E-series smartphones are the most cost-effective devices the company manufactures. The OEM delivers regular security and stability updates, but that is for a limited time only. E4, which has been succeeded twice already, doesn’t have any hope for an Android OS update at this stage. Motorola was expected to roll out Oreo 8.1, last year, but no such update seems to be on the horizon. So, sadly, if you are a Moto E4 user, be assured that Android 10 won’t be knocking on your door.

Development support has always been good for the Moto E4 handsets. Which is why we think that an Android 10 based ROM would become available for the E4 and E4 Plus, sooner or later. You can also keep tabs on new ROMs as they become available, here: Moto E4 and Moto E4 Plus.

Motorola E4 and E4 Plus updates 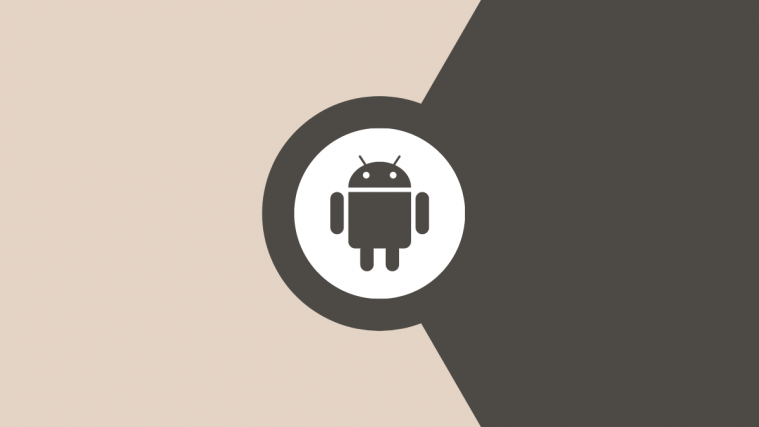 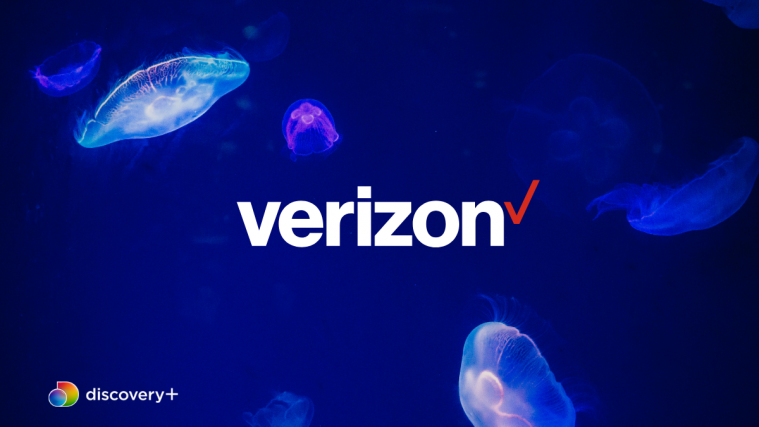 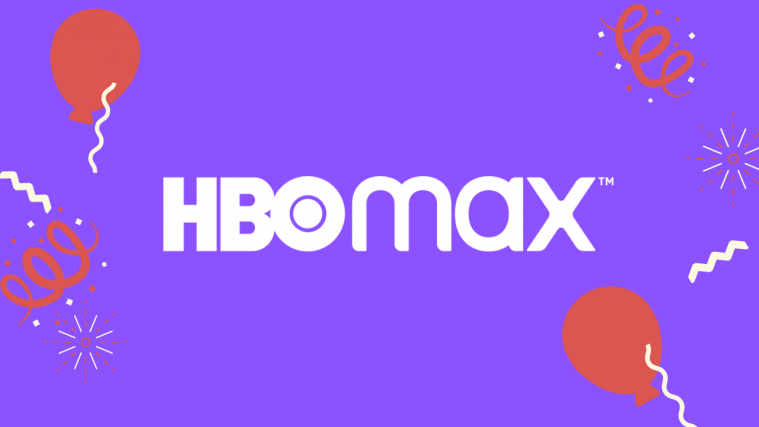