Ahead of its official launch on July 7th, the Meizu Pro 7 and Pro 7 Plus’s price has been revealed.

According to the leak, the Meizu Pro 7 will carry a price tag of CNY 2,599 while the Pro 7 Plus is expected to set you back by CNY 2,999. The company has apparently started accepting pre-orders for the smartphone too as per the leak.

It goes without saying that these aren’t the official pricing details of either of the phones and we recommend you to take this piece with a huge pinch of salt.

If you’ve been closely following our Meizu Pro 7 coverage, you’d, by now, know that the USP of the handset is its secondary display located on the back.

Recently, a couple of images have surfaced online showing us the Pro 7’s secondary display in action. These images also reveal that the smartphone will feature a 12MP dual rear camera setup (with Sony’s sensors). 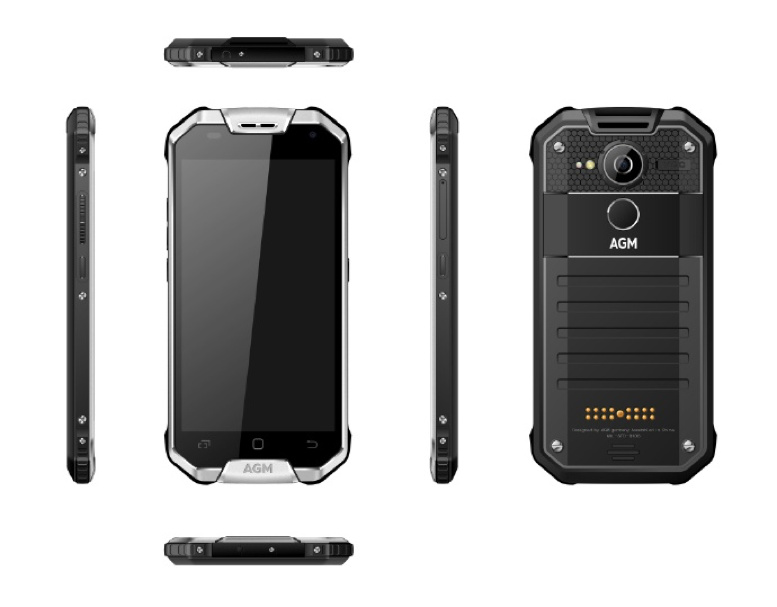