The specs for the upcoming device from Lenovo, Lenovo ZUK Z3 Max, which is a successor to Lenovo ZUK Z2 have been leaked.

According to the Weibo user, who put out the screenshot revealing the specs of the device, the smartphone will feature the upcoming Snapdragon 836 processor.

Interestingly, Snapdragon 836 has not been announced yet but is expected to be unveiled in July. Snapdragon 836 is the incremental successor of Snapdragon 835 processor, which is present in high-end devices such as Samsung Galaxy S8.

Further, the Lenovo ZUK Z3 will feature 8GB RAM and will have 256GB internal memory, out of which 239GB is usable. 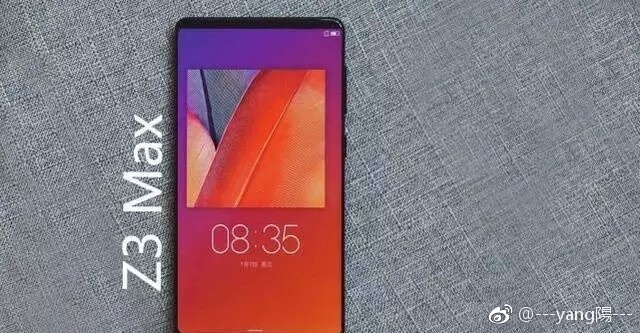 Besides that, the Weibo user has also put out an image that shows bezel-less display. The device in the picture might be a fake, not real ZUK Z3 Max. However, there’s a possibility for this device to feature a bezel-less display. Right now nothing can be confirmed, but hope is a good thing to have.