As was the case with the Galaxy S3 and the Galaxy S2 before it, Samsung will be launching the Galaxy S4 in two variants – one powered by Samsung’s own 1.6GHz Octa-Core Exynos processor and the other by a 1.9GHz Snapdragon 600 quad-core processor. However, while earlier the Snapdragon variants were launched only in the US because of LTE connectivity, the Snapdragon-powered Galaxy S4 is going to be launched in a few countries outside the US as well, with Samsung officially confirming it for the UK.

Now, Sammobile has gotten inside info that Samsung will be launching the Snapdragon variant in a lot more countries, while a few will be seeing the launch of both variants. The Exynos model will go by the model number GT-I9500 and the Snapdragon one will get model number GT-I9505. With the bloom of LTE networks in various parts of the world, this seems to be the right move by Samsung, though it does mean that a few people expecting to see the 8-core Exynos processor in action will be disappointed.

Anyway, if you were wondering which variant of the Galaxy S4 you’ll be able to purchase in your country, check out the list below. Any country listed with I9*** means it’s undecided which model will launch there, while those with both model numbers mentioned in front will get both variants, like Hong Kong. 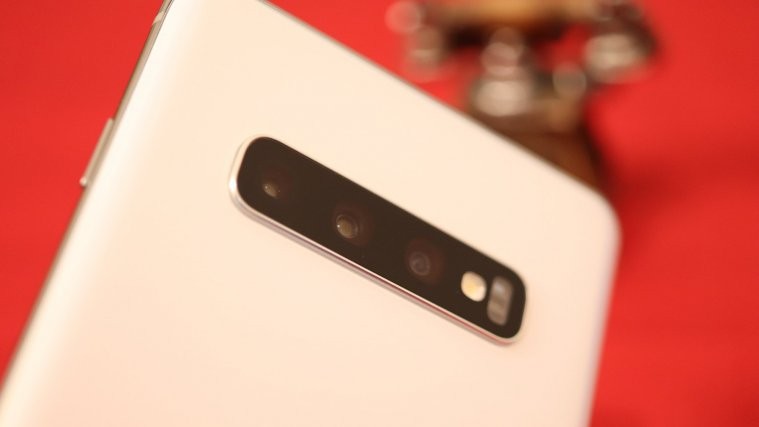 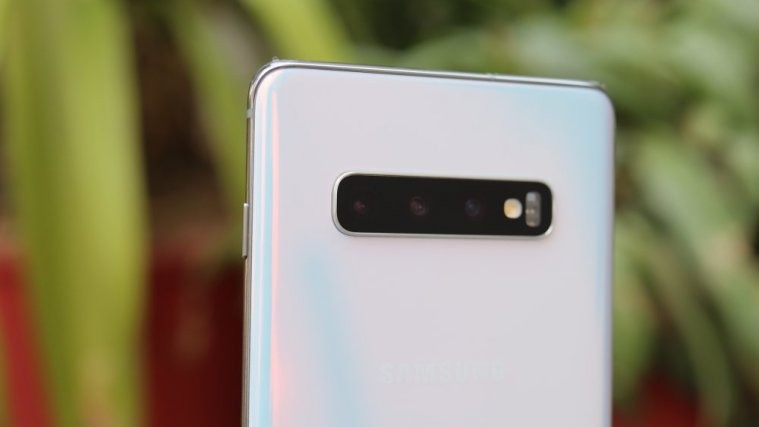 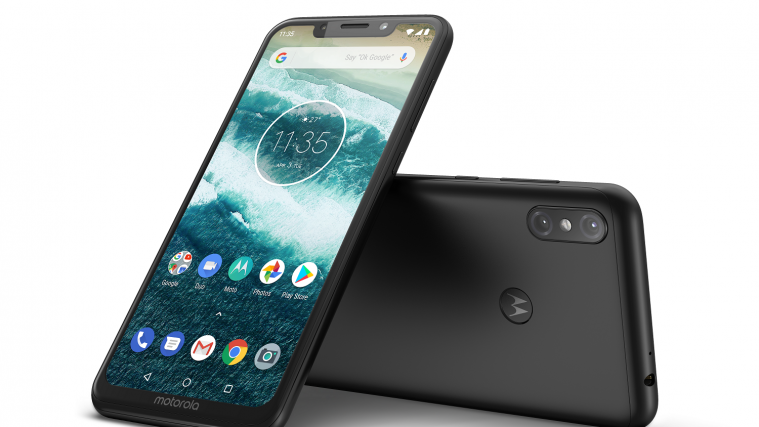 July update for Motorola Moto One released in UK