Only a few days ago, the pricing details of the smartphone had leaked online. Now, there’s another rumor coming straight out of China via Weibo. The leak comes in the form of an image, and we highly doubt if it’s the Honor 9 we are looking at in the above image.

Just in case it is, the fingerprint scanner will no longer be placed on the back (unlike Honor 8). At least, that’s what the leaked image suggests. It’s not the first time we see the company play around with the placement of fingerprint scanner on its phones. For instance, Huawei placed the fingerprint sensor on the back of Mate 9, while used it on the front on the Mate 9 Pro. Besides, the smartphone in the leaked image does resemble the Honor 8’s dual camera setup. So, it could very well be the Honor 9. 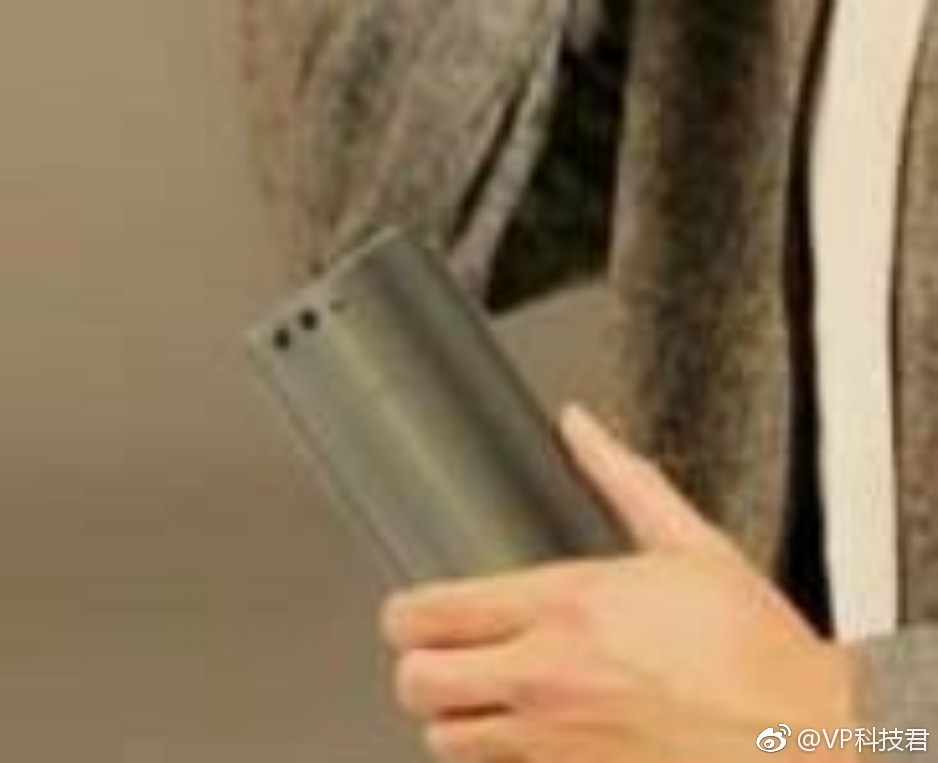 Considering the slim profile of the device, it seems like the Honor 9 could get a tall display with a not-so-regular aspect ratio (in the mid-range devices) as the Galaxy S8 (18:9) or the LG G6 (18.5:9).

But again, the company’s flagship handsets the Huawei P10 and P10 Plus lacked this feature and taking into consideration the fact that the Honor 9 is aimed at mid-range smartphone buyers, we could be wrong here. So, take this one with a huge pinch of salt.

Travel and adventure junkie. Which is why he's now one of those cliche guys with a camera around his neck at all times. When doing neither, you'll find him uber lazy and glued to Netflix. Email: [email protected]