Putting an end to all the leaks and rumors, Huawei has pulled the wraps off its Honor 9 handset today in China.

In-line with the earlier rumors, the Honor 9 is powered by an in-house Kirin 960 chipset which is hooked to 6GB of RAM. In terms of storage, the handset is available in two variants — one which comes with 64GB and the other with 128GB of onboard storage space. There’s a 4GB RAM variant too.

Also, akin to its predecessor, the handset features a dual camera setup (20MP + 12MP) on the back. The design, again, in-line with the recent leaks, is curved on both sides of the back. You can expect the curved design on the smartphone’s back to lend it a better grip.

A few days ago, we mentioned that Huawei could be targeting audiophiles with the Honor 9. As it turns out, it really is! The smartphone comes with a Hi-Fi audio chip which offers 90% increment in purity and a 60% increase in fidelity. 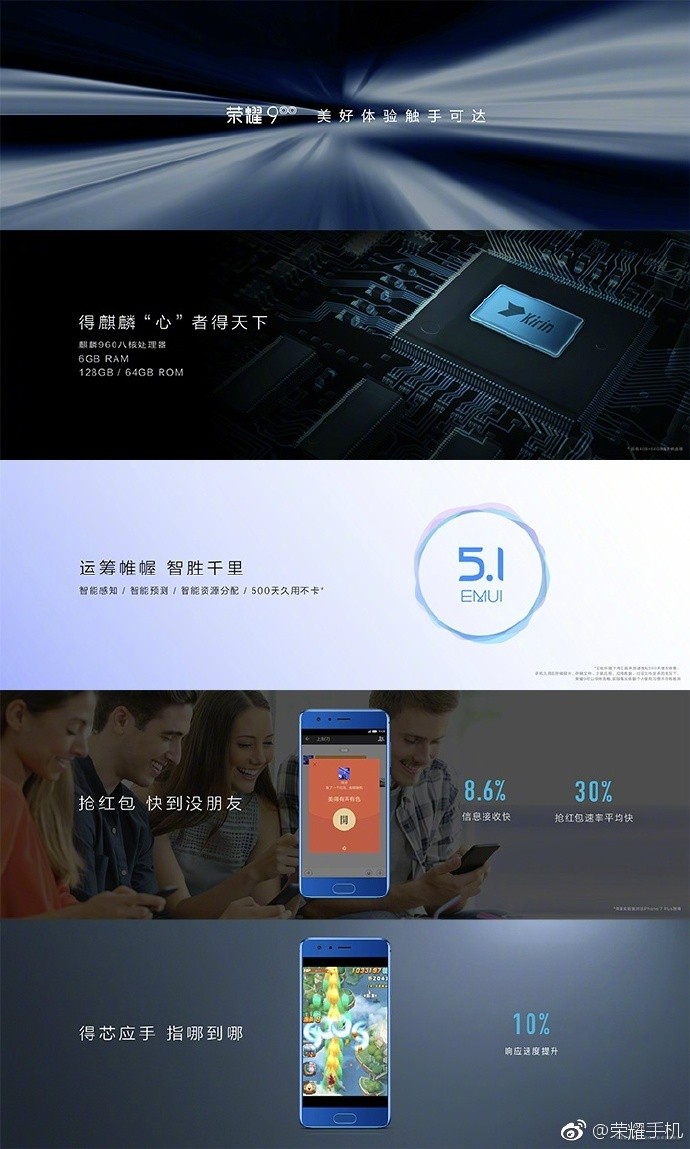 There’s also a new Histen audio processing technology which as per the company’s claims creates a sense of a music scene — soundstage in other words. Also, as rumored a few days ago, the company is bundling a custom pair of earphones from Monster with the handset.

The smartphone runs Android Nougat-based EMUI 5.1 and is backed by a 3,200mAh battery. 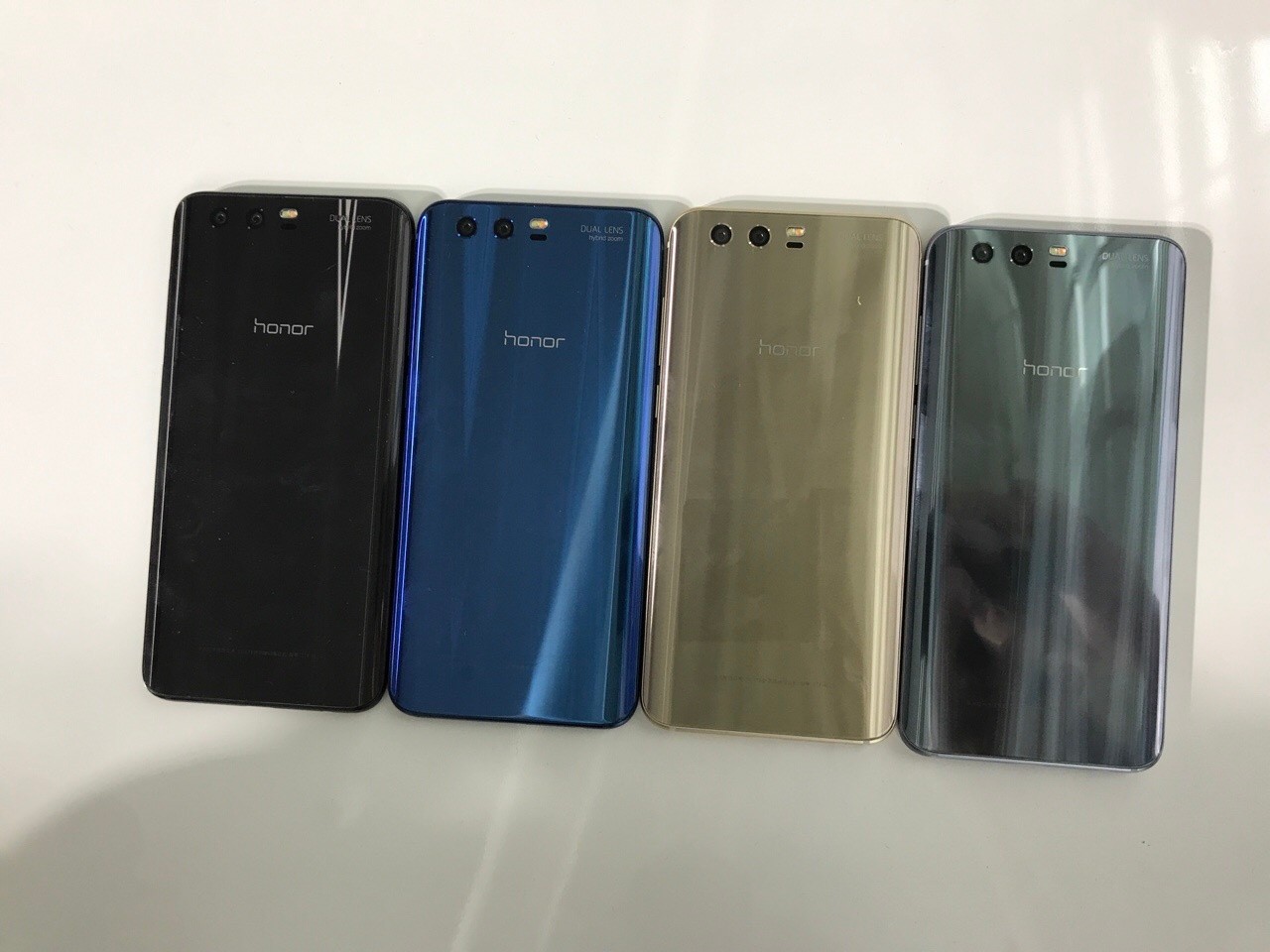 Published on 16 hours ago