Huawei began its Nougat beta update for the Honor 5C this year in both Malaysia and India for a small number of users, and now the Indian variant NEM-L22 has received a new update.

The Android 7.0 beta update, with build number B301 it out as an OTA already for the beta community, and obviously comes topped with Huawei’s custom skin, EMUI 5.0. The update weighs a sizable 2.07GB and will likely include core changes which are present in other devices like Honor 8.

The EMUI 5.0 update for Huawei 5C brings with it significant changes like a much cleaner interface and the presence of an app drawer (yes its a feature). It also brings along native features like multi-window, quick app switching and Google Now on tap. The multi-window has been ‘tweaked’ by adding Knock Knock support to it, allowing you to swipe across the screen using your finger to launch the multi-window mode.

Huawei has also kept the quick settings shortcuts from Nougat, allowing you to access any of the deeper menus behind the quick settings by pressing and holding. Each and every settings option becomes a swipe and tap away with the latest features of the EMUI 5.0.

While it is understandable that Huawei has no intention of providing a stock-like experience, some of its features that come loaded with EMUI are actually useful. Android users have always been divided over the whole stock versus themed UI but it seems that with each passing update, companies seem to be coming closer to provide a cleaner and stock-like experience albeit with optimizations of their own.

In case you are wondering about the stable release of the Android 7.0 Nougat update for Honor 5C, well, there is definitely some wait involved — owing mainly to extra time required to bake in the new Android update’s code from Google to OEM’s own custom skin, EMUI in this case.

If you want a date though, expect Honor 5C to get its public stable Nougat update out by end of March, or April 2017. Yeah, maybe around the same time as Honor 6X Nougat release, which also entered beta phase this week. 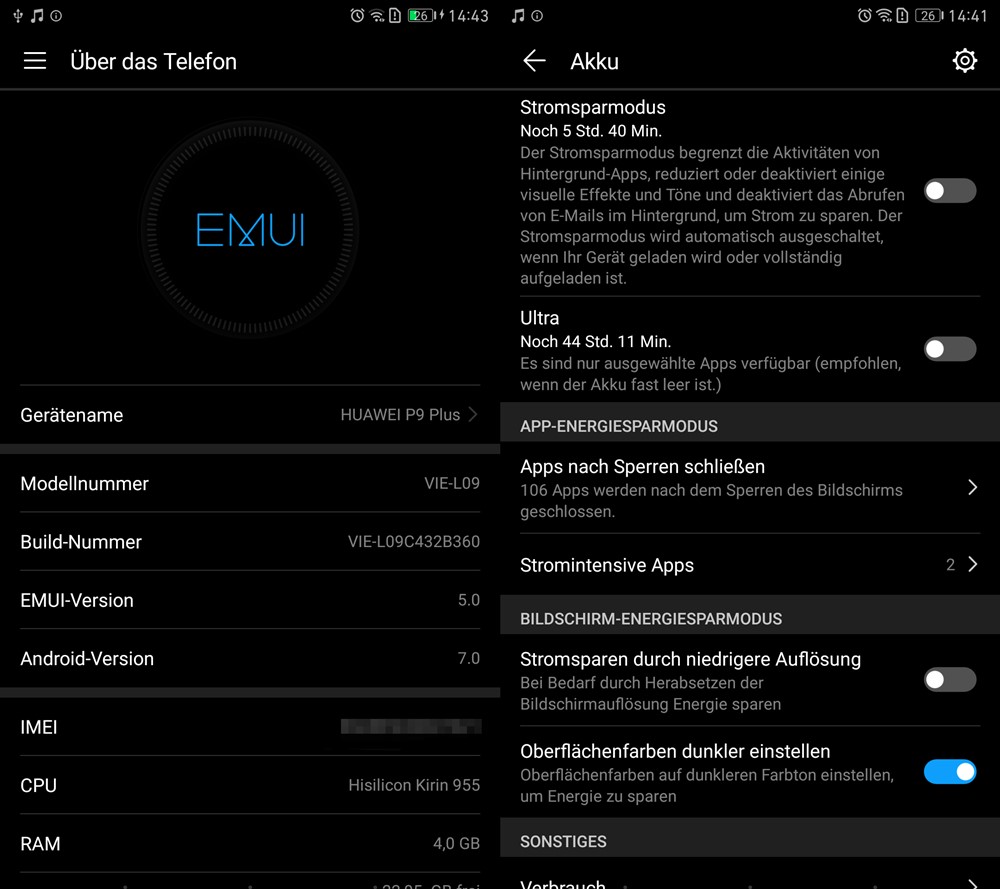