The new features include limitless snap, magic eraser, looping videos and emoji doodles. If you are confused by all the new terms, here’s our simple guide that explains what these features are and how to use them.

How to send Limitless snap or No Timer Snap

It wouldn’t be news to you that Snapchat started as a service that was used to send ephemeral images which would self-destruct after some time – 24 hours for stories and few seconds for private messages. Also, while watching stories, the snaps would automatically change to the next one depending on the time limit set by the sender ranging from 1 to 10 seconds.

However, Snapchat has introduced a new “infinity timer” or “limitless snap“ or “no timer” feature which allows you to post photos without any time limit. As a sender, you won’t see any difference but as a recipient, the images with “infinity timer” will remain on your screen until you manually navigate away from it by skipping to the next snap.

To send a no timer snap, follow the steps: 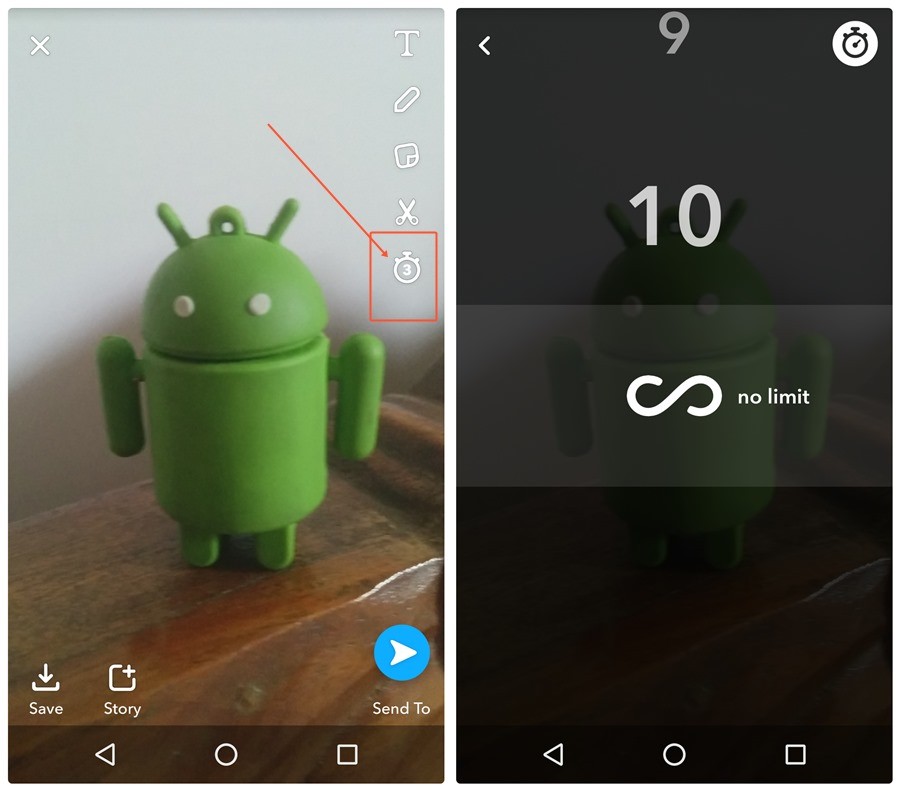 How to send looping videos

If you haven’t been living under a rock, you would know how Facebook and its sister apps have been copying Snapchat, ruthlessly. For a change, this time it’s the Snapchat who is guilty of copying a feature from Facebook-owned Instagram. And the feature is none other than the popular “Boomerang” feature of Instagram. Snapchat calls it “looping videos” and similar to the Boomerang feature, the video replays itself continuously until you stop it. Consider this as a no timer feature for videos. You won’t see this feature for photos (obviously), however, once you capture a video it will be activated.

Also read: Facebook app: Tips and tricks you should know

To send a looping video on Snapchat, follow the steps: 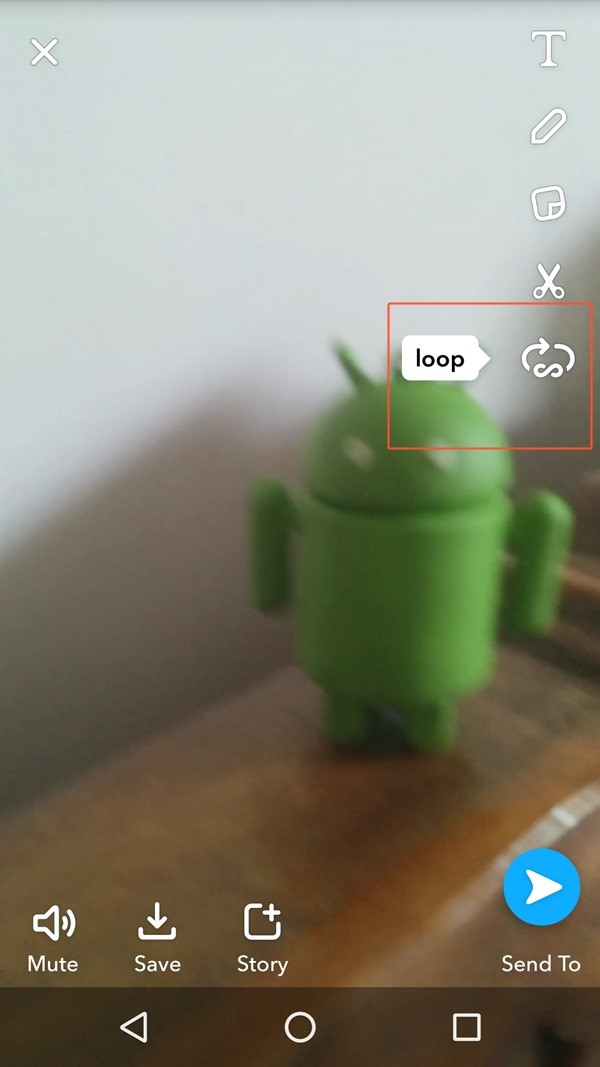 How to use Magic Eraser

Further, the latest update brings in a new “magic eraser” tool that removes unwanted objects and imperfections from your photos. It basically blurs the area with the highest level of precision, making the image look almost real without the unwanted object.

Also read: What is WhatsApp broadcast and how to use it?

To use the Magic eraser tool on Snapchat, follow the steps: 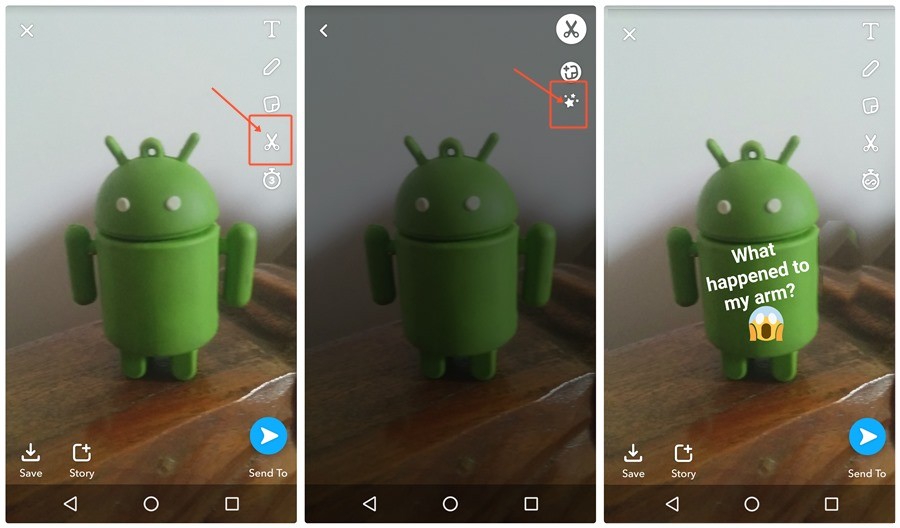 How to use Emojis doodles

Social media would have been so dull without emojis. It won’t be an overstatement to proclaim that Emojis are gold!

To further step-up the Emoji game, the latest update of Snapchat allows you to write with Emojis. Yes, in addition to doodling with colors, you can now doodle with Emojis. Snapchat, at the moment, supports eight doodle Emojis that includes a red heart, fire, kiss, star emojis among others. 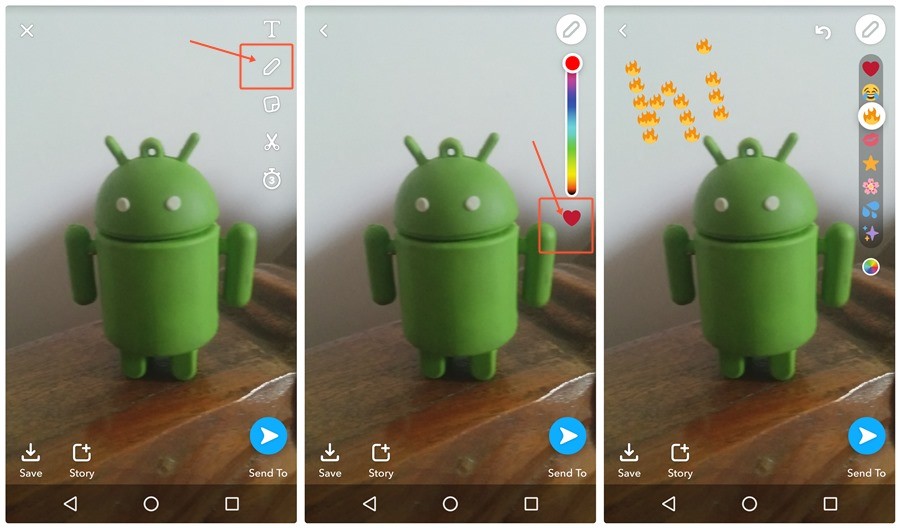 Do try out the new update and let us know your thoughts in the comment section below.