The larger-than-life social media network of Facebook might seem to you like just another way to stay in touch with friends from college, but the company Mark Zuckerberg started does so much more than just bring you connections. Businesses and their need for targeted marketing have given rise to the corporate-era Facebook, which has been under scrutiny since a while for tracking user data not only on Facebook-owned services but even past that.

It was recently discovered that Facebook not only keeps tabs on its user’s Facebook, Facebook Messenger, and Instagram accounts, but also takes over their web browser data and extends as further as tracking calls and messages of users who have their apps installed on their devices. While this is clearly a gray area that the company has exercised, there is a stance you can take by blocking out Facebook’s data-tracking annoyance.

The people behind Mozilla Firefox have always been heavy on user privacy and security, which is why they are the first to take an official stance against Facebook’s abuse of user rights. The company has released Facebook Container plugin, which is designed to keep your ability to use Facebook alive while isolating it from the user data-tracking part of the service and blocking it completely. 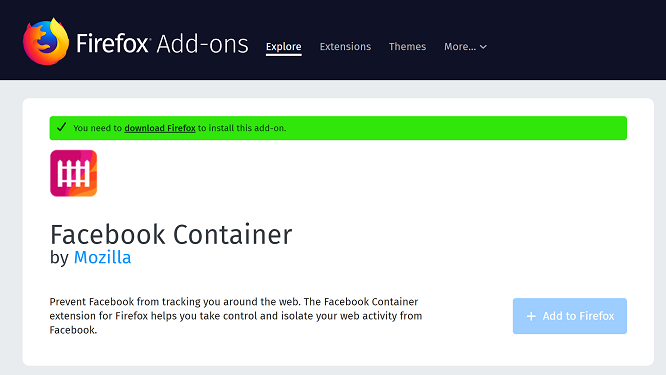 All you need to do is install Facebook Container add-on created by Mozilla and install it to your web browser, and you can rest assured that Facebook can’t go behind your back anymore.

The plugin is only available for Firefox browser and is not yet available on the Firefox for the mobile app for Android and iOS.

Firefox is a great internet browser by any standard, but giving up the good-old Google Chrome just for this one feature may not seem all that worth it. While the Facebook Container may be exclusive to Firefox, you can get your hands on the uBlock Origin extension, which can basically do the same thing. 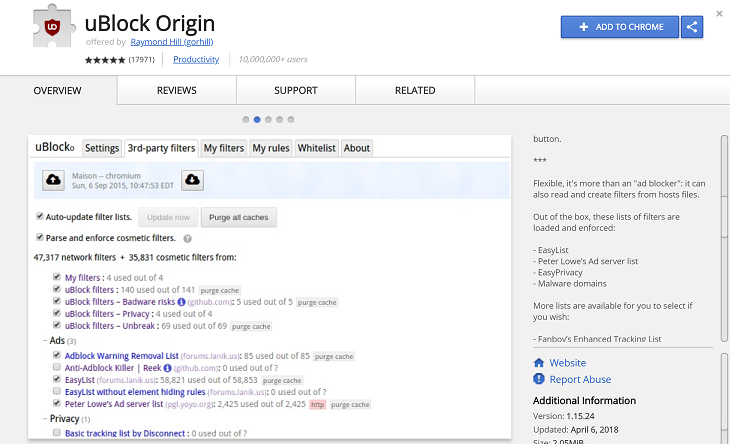 Since Facebook relies on scrips just like any other website, you can deter the user-tracking feature by blocking these scripts. It takes a special aim at social media websites, considering their notorious habit of tracking the most personal user data, which is what makes it perfect to counter your Facebook woes. The best part is that the uBlock Origin extension is available across Google Chrome, Mozilla Firefox, Opera, and even Apple Safari.

You might not feel the heat of this clear violation by Facebook, thinking to yourself that “I have nothing to hide”.  But that’s similar to saying you can take away my right to free speech just because I have nothing to say, so don’t be okay with it! 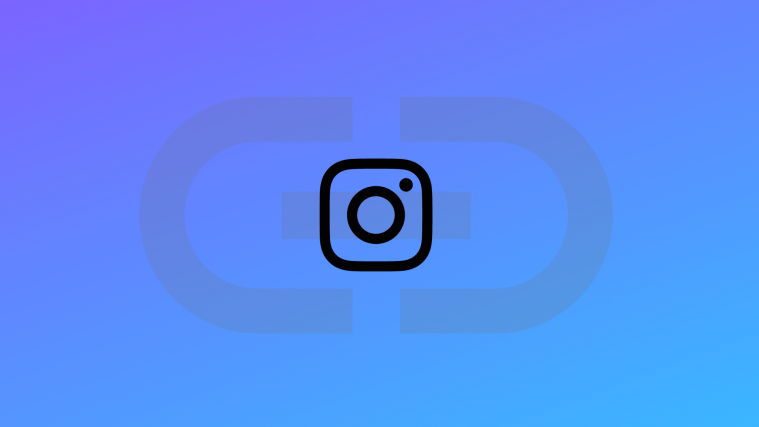 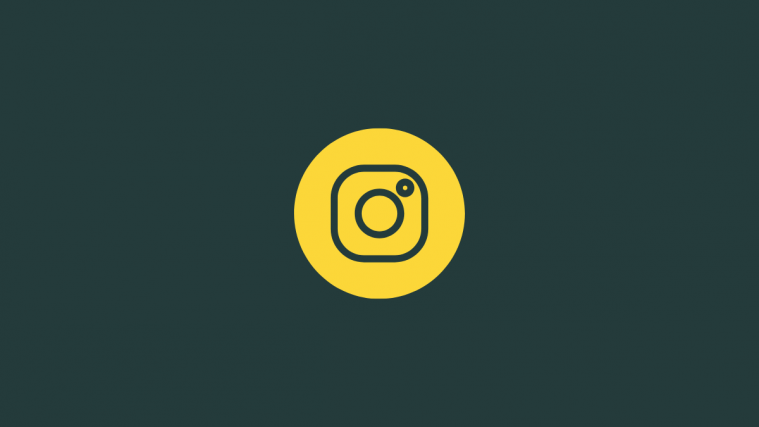