So, the story begins like this (pun intended), once upon a time, Facebook tried to buy Snapchat, but Snapchat declined the offer (that’s what we know). This step hurt Facebook’s ego (yeah, fragile like a man’s ego). So, eventually, Facebook decided to copy and incorporate all of the Snapchat features into its own app. And not just one app, EVERY FACEBOOK-OWNED APP.

That said, Facebook has finally completed the full cloning of Snapchat by introducing the Stories feature in the Facebook app as well. All of the Facebook-owned apps (Messenger, Instagram, WhatsApp), now have the same Story feature with minor changes here and there.

In case you have been living under a rock and don’t know what the Stories feature is, well: Hello, good morning!. With Stories, social platforms are moving from text-based posts to more lively and engaging photo and video posts.

Needless to say, Stories let you update a photo or video garnished with filters, colorful texts, and doodles visible to your friends. However, the stories are visible for only 24 hours, until they disappear automatically for never to be seen again. In short new day, new story.

Before we dive into the Facebook Stories tips and tricks, it’s worth mentioning here that although functionality-wise Facebook Stories remain similar to others for the most part, it’s slightly different too. But hey, in a good way. Brownie points for that, Facebook.

Facebook Stories is much more intuitive and user-friendly. Unlike Snapchat and others, where the interesting features are hidden under the right, left, up and down swipe, Facebook has made it sure everything is prominently visible to the users including filters that are available on up and down swipe and also show up as small circles on the left side of the screen. Makes sense, no? After all, our Uncles use FB, not Instgram.

And if you are wondering what happens to Snapchat? Honestly, we don’t know either. Only time will tell.

However, let’s stay in the present and get started with some of the basic and advanced tip to help you make most of Facebook Stories.

Like all the other apps, when you upload a photo or video to your story, you are able to see the number of views of that story, along with info about who and who viewed it. Though the number of views is clearly visible on the individual photos, tapping the “views” option shows who actually viewed it. 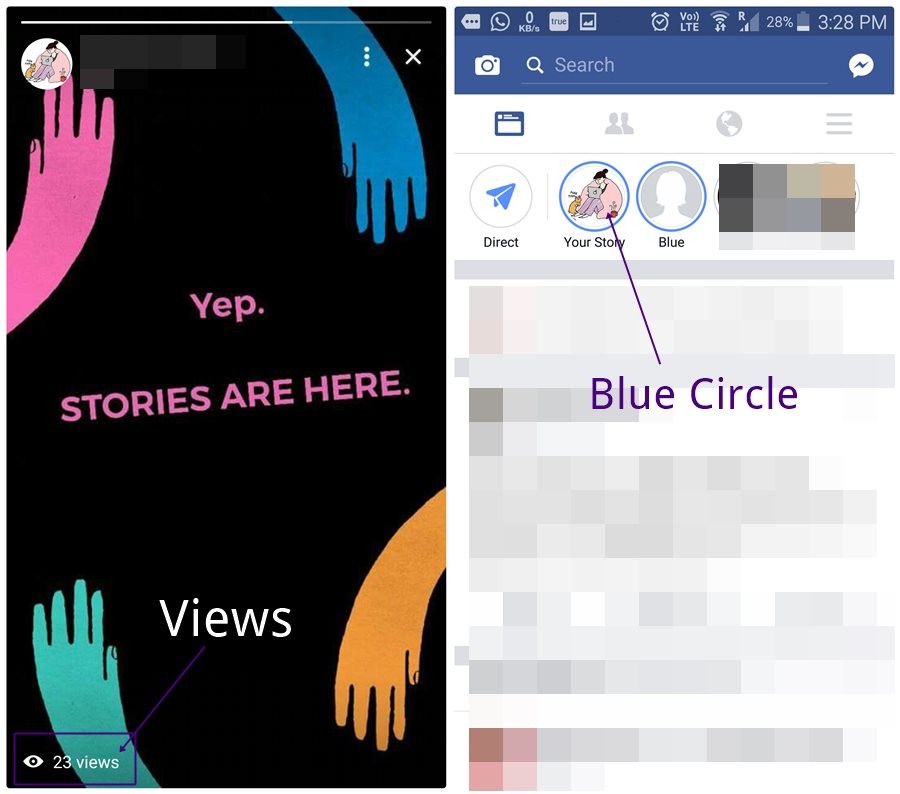 The best part being, though, and also different from the rest, every time someone sees your Story, a blue circle appears around “Your story” icon on the home screen to let you know a new person has seen your story.

Likewise, it shows the same blue circle around another person’s Story icon when they update a new photo to their existing story (Yep, similar to all apps).

Similar to other story apps that allow you to pause a story by long touch, the same works in Facebook stories as well.

If the above method doesn’t work, you would have to pinch the screen to pause it. You can pinch in or pinch out. Both of them work. Think of it as you are trying to zoom a picture, but with extra pressure. That would do the trick.

Yep, the same trick works everywhere. To instantly switch from front to rear camera and vice versa, just double tap on the screen.

Did we mention that Facebook app story introduce dozens of filters that includes selfie masks, color filters and animated frames (they are incredible BTW)? And unlike Snapchat, they are not hidden.

Having said that, you can apply the cool filter at both times; when you are taking a live photo and after you have captured the photo if you forgot to add while capturing it. This leads us to another tip.

In case you want to add multiple filters to your photo either while taking a photo or after you have captured the photo, sorry, but that’s not possible yet (you never know it might come soon). 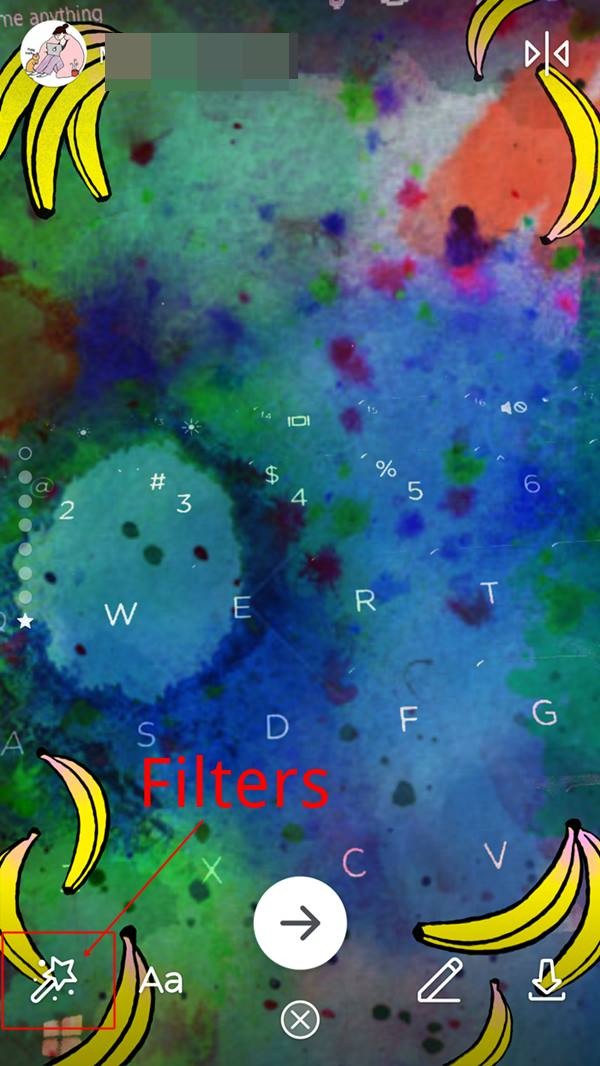 However, you can apply multiple filters with this simple trick. While capturing a photo or video apply the filter once, and hit the capture button. Then tap on the “magic wand” icon located at the bottom left corner and apply the second filter from the filter library. You will have an image with two Facebook filters. Win win!

So what’s the solution?

Coming back to Stories, Restricted list feature works for stories as well. People in your restricted list won’t be able to view your Stories. Though it solves the privacy problem for Story, they won’t have access to your Facebook posts as well. If you are okay with that( and even if you aren’t), this is the only way to hide Story from certain people till we get dedicated privacy settings for Story.

Method 1: Go to this link, and tap on the Restricted list, followed by adding members to the list.

Method 2: Go to your friend’s profile, and tap on the “Friends” option. On the desktop, tap “Add to another list” from the menu and select Restricted. 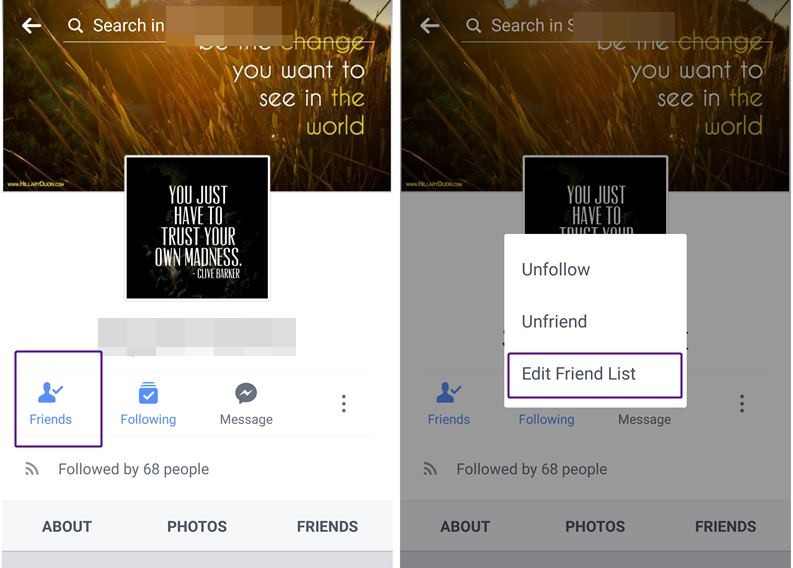 On the mobile app, after you tap the “Friends” option, hit “Edit Friend List” option from the menu, followed by selecting Restricted from the list.

Also read: How to recover notifications cleared from notification bar on Android, including Samsung devices

How to increase the pencil size while Doodling

If you are a fan of doodling you can doodle and write on Facebook stories as well. However, while doing so, you would want to increase or decrease the pencil size. It’s the one feature that Facebook has hidden from the users, it’s not visible. But to do so, once you are in the writing mode, hold down/long touch on any color to change the brush size. 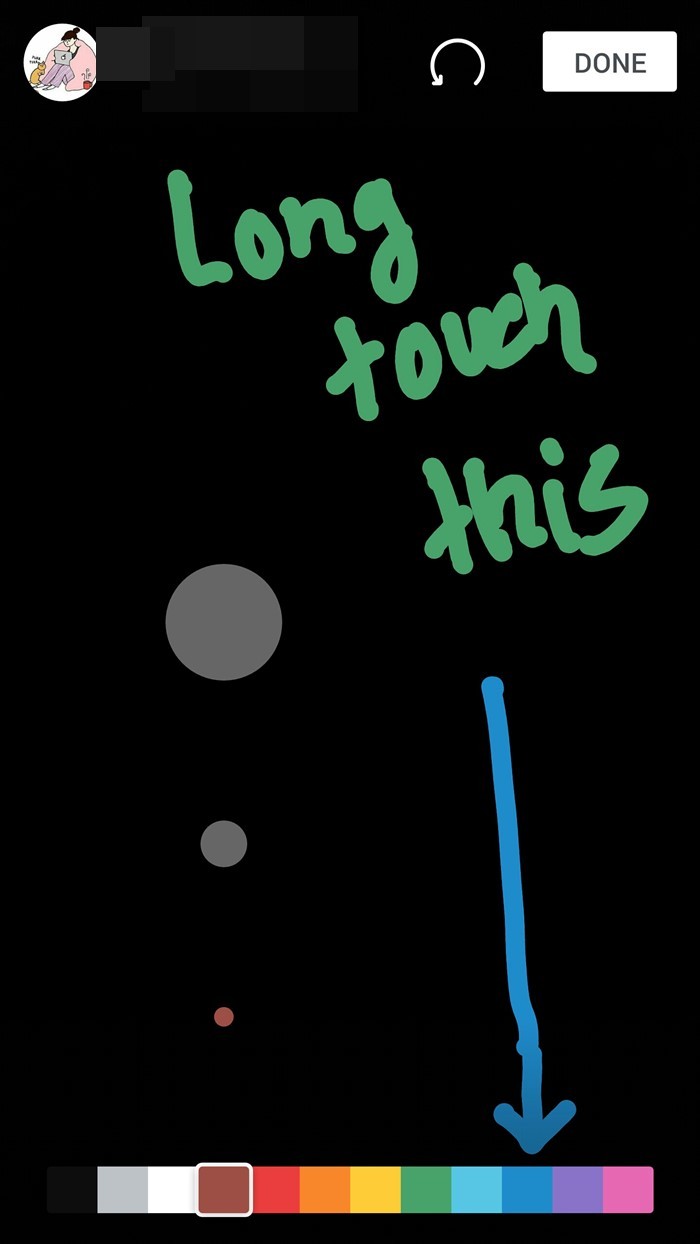 How to Flip the photo

Facebook stories not only allow you to enhance your photo by adding gorgeous and lively filters that you can save (by tapping the save button at the bottom right corner), it also enables you to flip your photo with just one tap. To do so, once you have captured the photo, hit the flip icon at the top right corner of the screen. 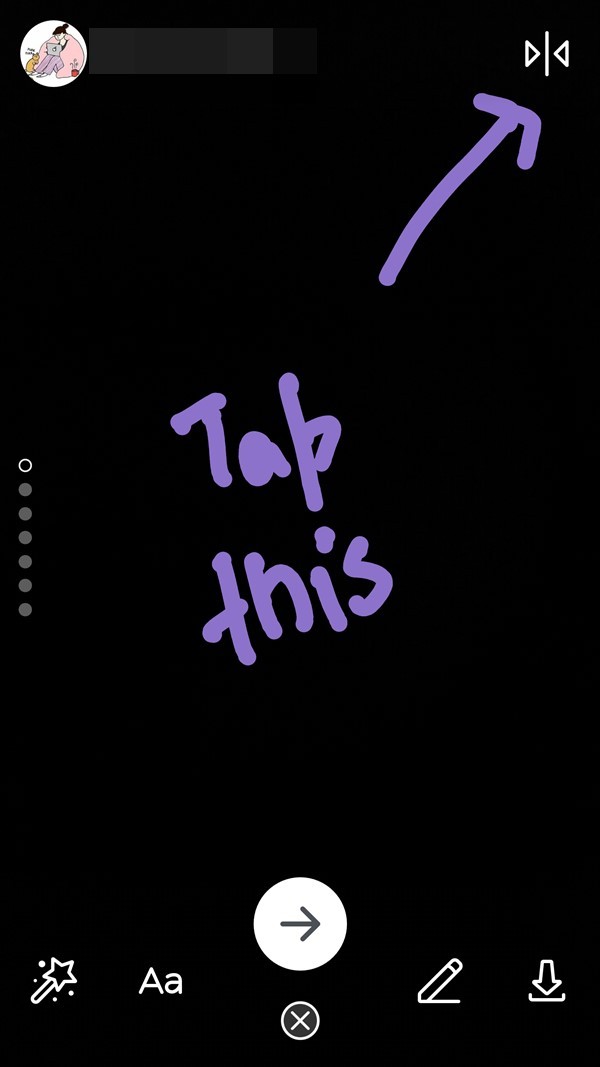 Well, do let us know what are your thoughts on Facebook Stories. 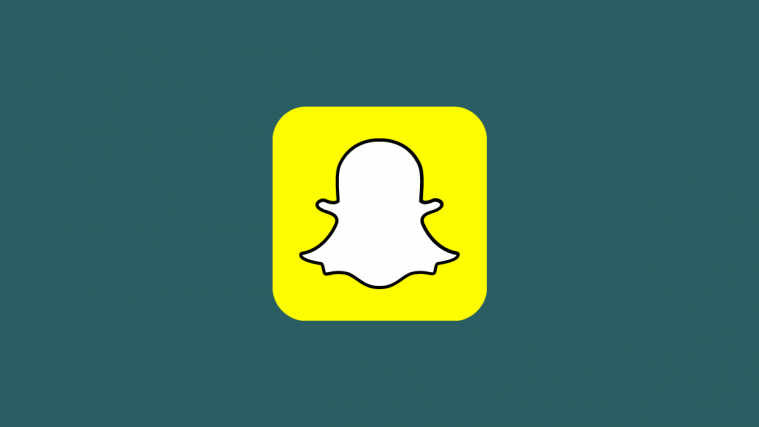 Clear Conversation on Snapchat: Meaning, How To Do, and What Happens When You Do 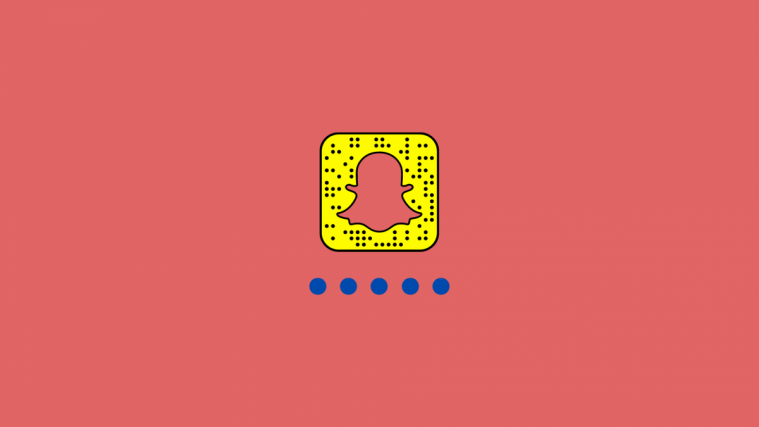 What Does The Snapchat Number Mean? Everything You Need To Know