Can You Merge Teams in Microsoft Teams? Here’s All You Need to Know

Microsoft Teams has all means to keep your team up to date with collaboration tools like Office compatibility, direct messaging, audio/video calling, screen-sharing, and integration options. With increasing remote working environments because of COVID-19’s impact, Teams can help both large and small organizations that benefit from the ability to add up to 5000 members in a single team.

As organizations evolve, there might arise a situation where teams and their functionalities are merged, resulting in a need to merge Teams including files and content. That’s important because businesses are flexible and teams and projects might need to be joined together or separated.

Why should you join two teams into one on Microsoft Teams?

Since Microsoft Teams came into being, there have been instances when a team was created where they should have been channels under a team. As any project evolves, there comes the need to restructure an organization and a part of that procedure involves the need for merging channels and teams without losing all history, including conversations and files in the process.

This will not only let co-workers merge their teams under the same channel for both of them to organize but also allow them to order channels and teams rightfully in their own way.

The ability to consolidate teams or channels into a single team will also let you avoid the long process of creating a new one with all members across all channels and teams. Even so, the new team will be devoid of past conversations and thus, the ability to join two or more teams/channels is important as they would keep the members that were added in different groups and also texts and files that were shared in the past.

Can you merge teams in Microsoft Teams? 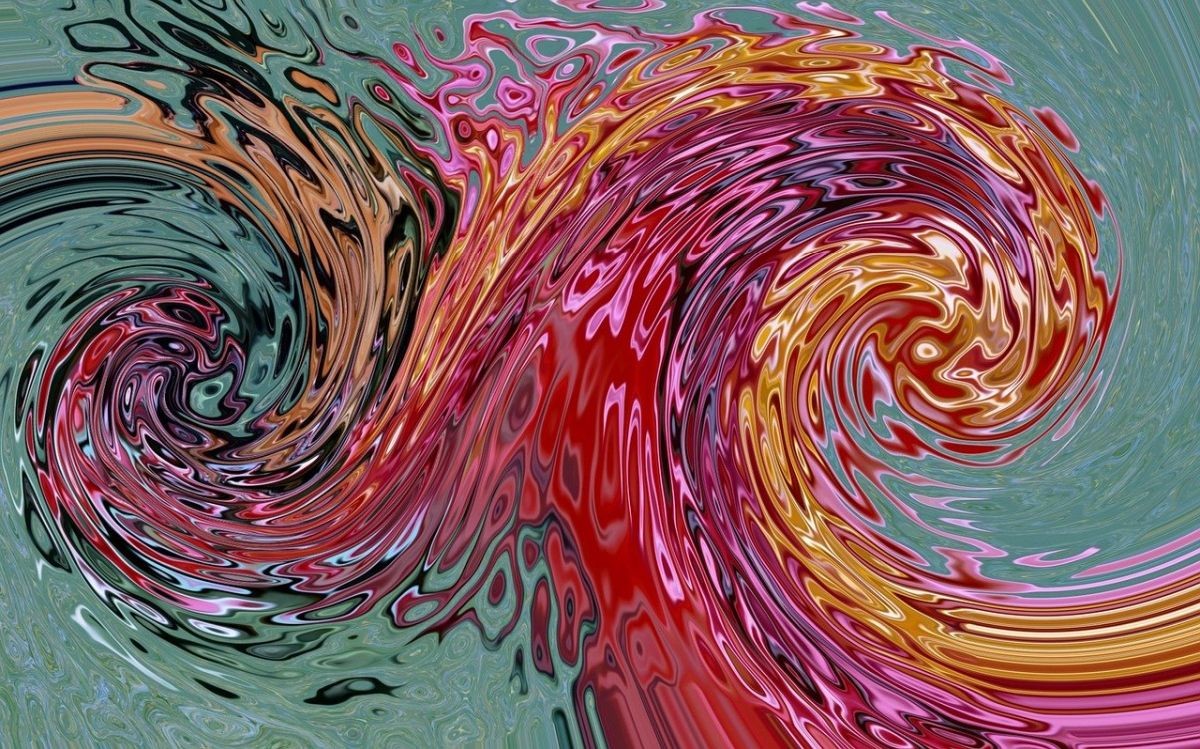 At the time of writing, NO! Microsoft still doesn’t allow users to merge channels and teams into a single one. Not just that, you also cannot move a project (channel) between groups without losing its history.

This can be a barrier to adopting the collaborating tool as organizations evolve with time and with that, their portfolios and projects can also change. Merging teams will also help team owners change the tasks and responsibilities of employees under different departments and streamline its management.

How to Cross-post a channel conversation in Teams

Step 1: Open Microsoft Teams on your PC and select a channel.

Step 2: Inside the channel, click on the Format button in Teams below the text box.

Step 3: When the text box opens, select a message type. You can choose either one of the two – New conversation or Announcement.

Step 4: Select where you want this message to be posted. Choose the ‘Post in multiple channels’ option and then click on ‘Select channels’.

Step 5: To choose which channels you want to post the message to, check the boxes adjacent to the desired channel. 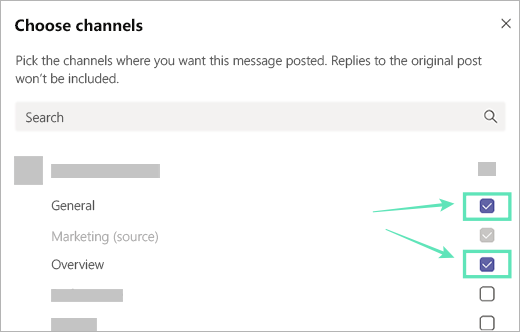 Step 6: Click on Update and this will show you all the channels you’re about to send the message to.

Step 7: Compose a message to send it to multiple channels select Send. This will post your message to the channels that you selected.

When can you expect the ‘Merging teams’ feature to come to Microsoft Teams?

The option to merge and consolidate teams and channels has been a much-requested feature on Microsoft Teams’ User feedback forum. We were able to shortlist two UserVoice threads among the many that users have posted in hopes of getting the ‘Merging teams’ feature. While one of the UserVoice had been reviewed by the feature team about a couple of years ago, there still hasn’t been an update about such functionality.

In another UserVoice, a feature similar to merging teams was requested. Instead of joining the content of two teams, the user suggested a means to move a project (channel) from one team to another without losing out on either of the teams’ history, members, or content. It was this idea that has received a response from the Engineering team at Microsoft Teams. In response to the suggested idea, the Teams engineer said that idea, even with over 15K votes, continues to remain in its backlog.

Since the UserVoice is yet to get approved as working, it might be a while till you can expect ‘Merging teams’ feature to come to Microsoft Teams. That’s because, ideas on Teams generally move to the ‘Working’ status and then to ‘Testing’ and only after a successful testing phase, will a feature move to the public ring.

If you wished to join two teams into one on Microsoft Teams, rest assured that you’re not the only one. Several users have requested the functionality on Teams’ User feedback forum with only two of them getting replies from the Microsoft team. Since there isn’t a workaround for merging two teams into one or migrating one into another, all you can do now is to vote for ‘Merge/consolidate channels’ and ‘Move a project (channel) from one team to another’ features on Microsoft Teams UserVoice.

You can vote for both of the UserVoice threads mentioned above by using your email address. Once you do, you will get updates on the status of the idea and when it becomes available on Microsoft Teams.

Keep an eye out!

If and when Microsoft brings an option to merge teams in Teams, we will be sure to update this page to that effect. So keep an eye on this page. And be sure to vote for your favorite feature on the links given above.

Are you waiting for Microsoft to roll out the ‘Merge Teams’ feature on Teams or do you want the ability to move channels from one team to another instead? Let us know in the comments below.

Zoom Breakout Rooms: All you need to know