With quarantine measures in place, all streaming services have seen their userbase soar over the last six months. And Netflix, which happens to be the pioneer of the segment, has enjoyed the lion share of the subscribers. Despite being at the top, Netflix continues to add new features, and today, we’ll be talking about one of their most simple yet effective innovations yet, something that could change the world of streaming as we know it.

Dubbed the ‘Shuffle Play’ or ‘Play Something’, the feature aims to suggest content to users that they may like based on their previous watch history. Let’s talk about it in detail.

What is Play Something on Netflix? 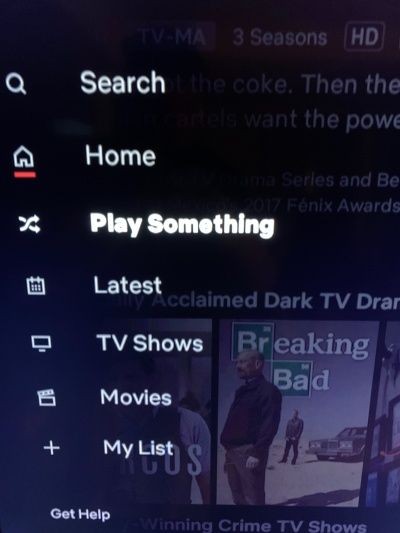 Netflix, as we all know, has a perfect blend of TV shows and movies — both in-house and imports. However, making the most of the service still takes a lot of dedication and hours of browsing. Netflix’s new ‘Shuffle Play’ or ‘Play Something’ — depending on which version you encounter — takes matters into its own hands and plays a movie or show you’re very much likely to love. No browsing and haggling; only unadulterated binging. 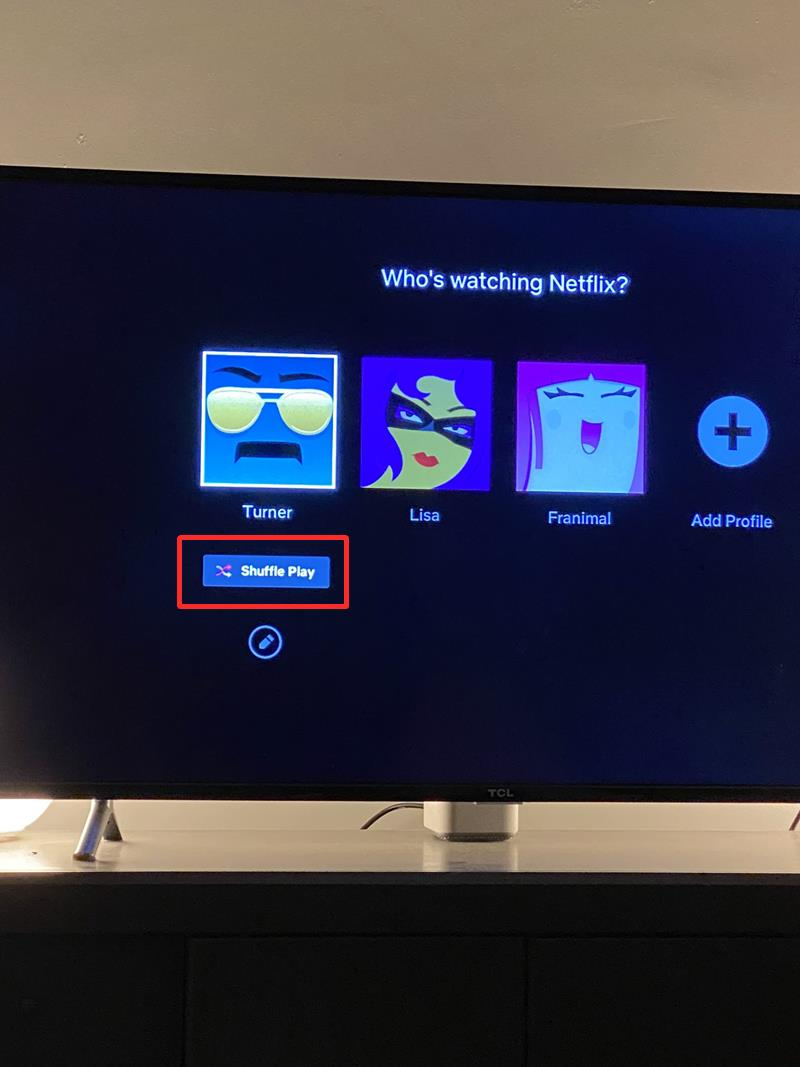 How does Play Something work on Netflix?

This new ‘Shuffle’ feature is believed to be exclusive to TV devices — Roku, Fire Stick, and the likes — and will look to make your binging sessions a lot less complicated. Depending on your usage pattern — shows and movies you watch or have added to the Watchlist — Netflix’s super smart AI would play a show or movie you’re likely to love.

For example, if you’re a big fan of Narcos on Netflix, then hitting the ‘Shuffle’ button could start playing an episode of El Chapo. What’s even neater is that Netflix would tell you the source of the recommendation before starting a new show/movie.

Related: How to add a pin code to your Netflix account?

Where is Play Something available?

If you’re already excited to try it out, we regret to inform you that the service is currently in testing mode and is only being rolled out to select devices. However, if all things are in order, we should get a wider rollout in the next month or so.

Why Play Something on Netflix is revolutionary?

At the start of the article, we acknowledged the growth of streaming services over the lockdown period. However, having thousands of shows and movies at the tip of our fingers doesn’t always guarantee peace of mind. Most Netflix users suffer from indecisiveness while picking up a new show or movie.

Also, having a partner adds another dimension to the confusion. Netflix’s shuffle simplifies this process by objectively picking up the titles you’re likely to enjoy. No more nasty fights and wasted evenings, Netflix users would finally be able to enjoy the content they love with complete peace of mind.

Related: How to watch movies together on Netflix, Hulu, Prime and more

Want To Turn Off Suggested Posts On Instagram? All You Need To Know

Misplaced your Pixel Buds? Here’s how to find them