The leaked system dump of Nokia X is getting out all the new stuff from the Nokia X to other Android devices. We’ve already posted plenty of Nokia X stuff on the site, including the new Nokia Store for Android apps that comes as a replacement of Play Store on Nokia X family of devices.

Microsoft has made its best efforts to not let any Google service be present on the Nokia X out of the box. The device is deeply integrated with Microsoft cloud services. And it’s yet to be seen if side loading Google apps on the device would help or not. We heard it from Nokia at the launch event of Nokia X that certain Google services may not work even after side loading the apps due to lack of support for Google APIs on the Nokia X.

If you’d like to test out the accuracy and features of Nokia Here Maps, download the zip file linked below and transfer its contents (with correct permission ) to system directory on your device. You’ll need root access to accomplish this.

Once you’re done with transferring Nokia Here Maps files to system folder on your device. Make the below mentioned edit to the build.prop file on your device.

NOTE: Keep a backup of your existing build.prop file. Also make sure to take a nandroid backup before attempting to edit build.prop file as it could easily soft brick your device if not edited correctly.

Below are things that you need to modify in your build.prop file to be able to use Nokia Here Maps on your device:

Reboot your device once you’ve made the above mentioned modifications to the build.prop file on your device. After reboot, open the Nokia Here Maps app. You should be able to use it. 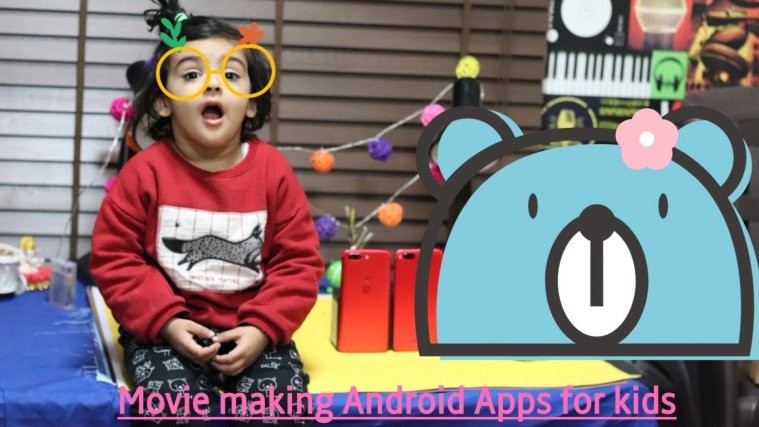 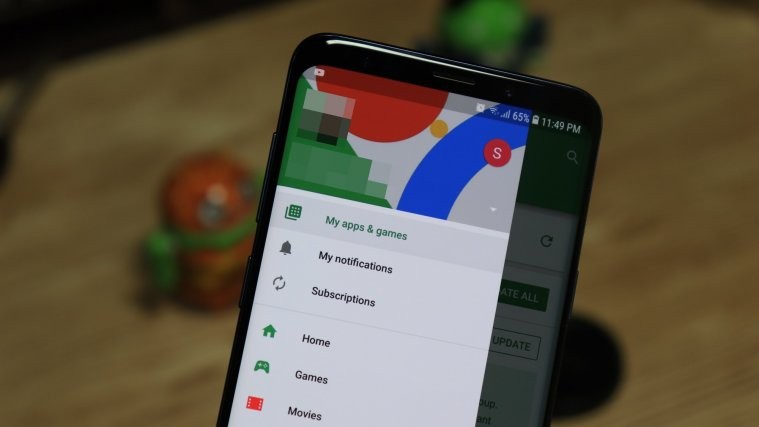 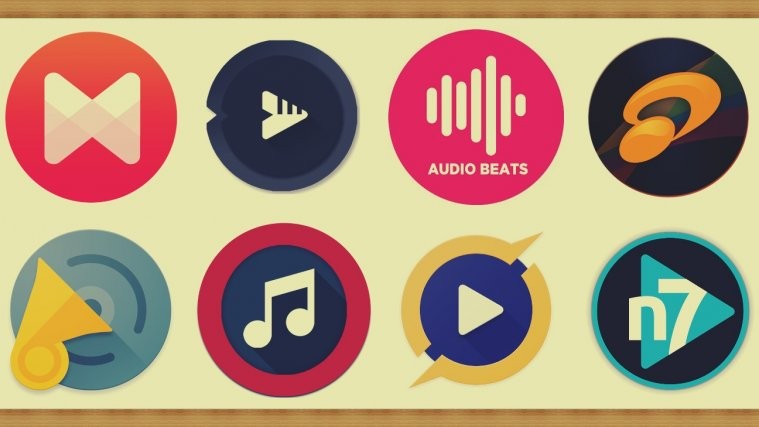