After years of producing high-end and polished smartphones, OnePlus has finally committed to the wearable market with the launch of the OnePlus Watch. The device, in many ways, stands as competition for Apple’s Watch Series offerings with features like a 1.39 inch AMOLED, 14-day battery, Blood oxygen monitor, sleep tracker, HRV detector, GPS, 5ATM, and IP68 water resistance, support for 110 workout types, and more.

At $159, the OnePlus Watch broadcasts itself as a functional yet affordable wearable for Android smartphone owners but can you benefit from it if you use an iPhone instead? That’s what we’ll try to explain in this post.

The short and straight answer to this is a clear NO. The OnePlus Watch isn’t yet compatible with iOS devices, meaning there’s no way to set up the wearable from your iPhone or iPad. Essentially, you cannot relay your iPhone notifications onto the watch or use the watch to make calls without your phone.

Is there a OnePlus Health app for iPhones? 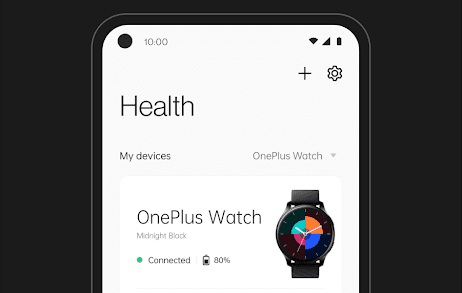 Does it make sense to buy OnePlus Watch if you own an iPhone? 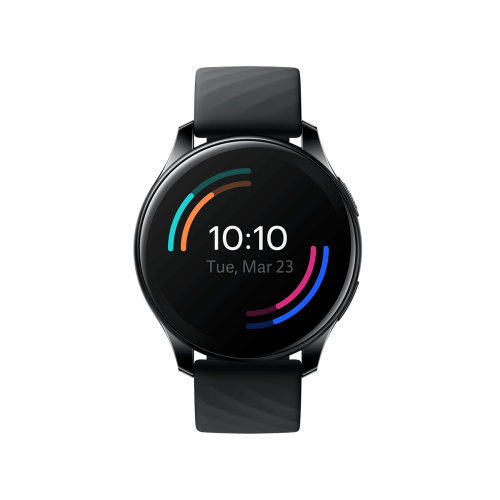 On the face of it, NO! Although the OnePlus Watch uses Bluetooth for connectivity, you cannot pair it with your iPhone in any way. At the moment, iPhone users will need to use an Android device to even set up their OnePlus Watch or sync fitness data. If that wasn’t enough to pull you away from it, the lack of iOS notifications on the Watch might certainly be a reason to not buy the OnePlus Watch right away.

OnePlus is already behind on its promise of bringing iOS support to the older OnePlus Band having promised connectivity with iPhones sometime after its launch. There’s also no concrete information about the release of the OnePlus Health iOS app as well.

To explain it to you in a simple way – if you use an iPhone, you cannot set up the OnePlus Watch, can’t sync fitness data between your phone and watch, can’t get notifications, can’t make calls, and can’t update the Watch itself when an update is available.

All this might be enough a reason for us to strongly suggest against getting the OnePlus Watch if you own an iPhone.

Why should you hold off on purchasing OnePlus Watch?

Even if you’re willing to surpass the many shortcomings of using the OnePlus Watch with your iPhone, there are other things that may want to consider before buying this smartwatch.

That’s all we have to share with you about how the OnePlus Watch pairs with an iPhone. 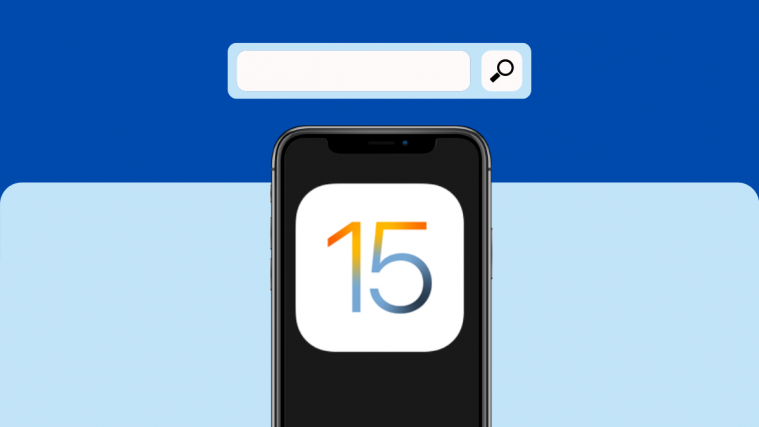 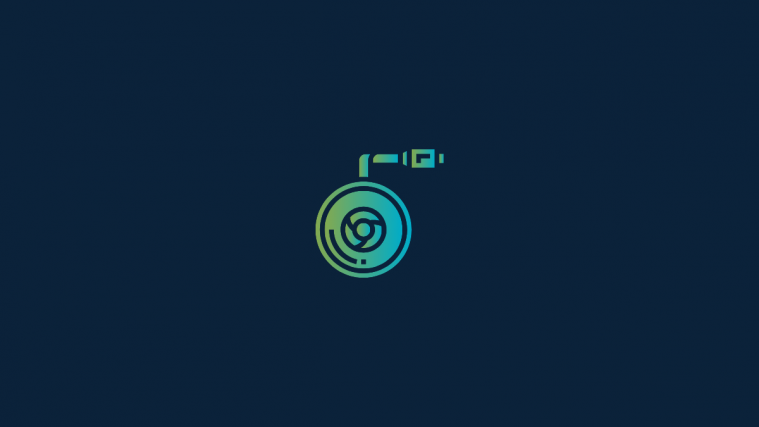