Flagship Android devices of today outputs a wealth of pixels-per-inch on the screen, so much that our human eyes can’t even see them. But that’s how things are with flagships, you get things that are aren’t necessarily useful.

So if you own one of these Flagships with unnecessarily higher resolution like 1440 x 2560 pixels, then reducing the resolution can significantly reduce the battery consumption of Screen on the device.

Now reducing the resolution might sound like a thing that requires root access, but thanks to Google, in the recent releases of Android, it’s now possible to change screen resolution via a simple ADB command without the need of root access.

How to Change Screen Resolution on Android via ADB (without Root)

That’s all. Your phone will scale down the resolution to 1080 x 1920 Full HD, and you’ll have increased battery life. Cheers! 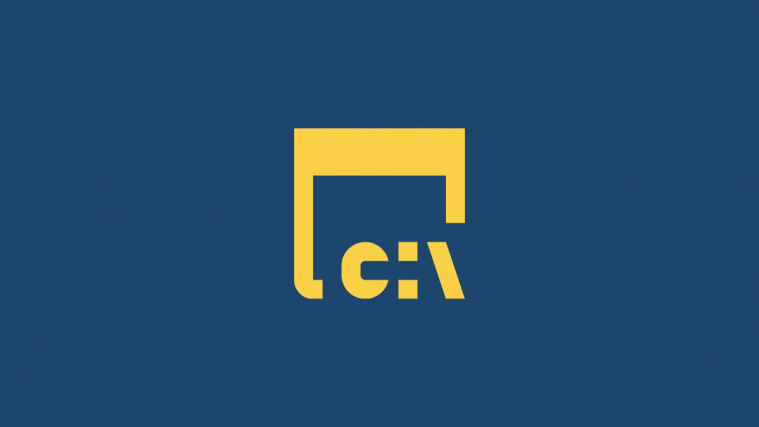 How to Fix: “Is Not Recognized as an Internal or External Command, Operable Program or Batch File” error

12 Ways to Extend Battery Life on your Wear OS Smartwatch 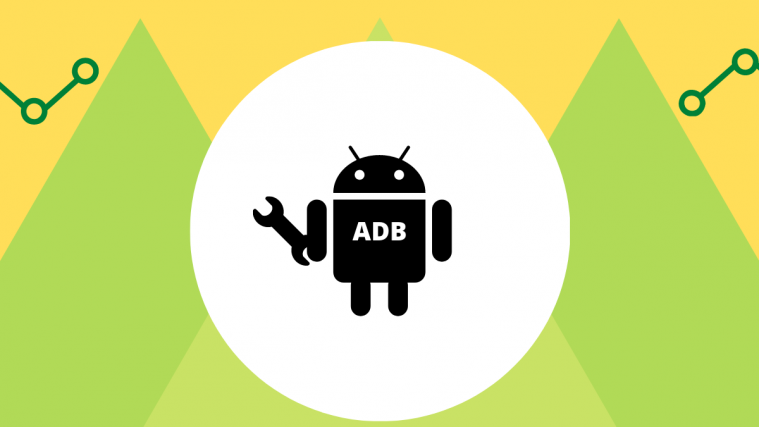 How to use ADB Shell on Android