AT&T is now seeding a new software update for the Samsung Galaxy S7, model number G930A. If you’ve got one, then you should soon receive the OTA update notification. This is an important software update and we recommend everyone to install it right away.

The update isn’t that big in size, it weighs around 135MB, and is based on Android Nougat 7.1.1. The build number of the update is NRD90M.G930AUCS4BQJ2. It will install the October Android security patch, but that’s not the most important security feature. This update also includes a fix for the nasty Blueborne exploit. You can read all about the Blueborne exploit and what it does, over here.

Hence, installing this software update on your Galaxy S7 is a must. The rollout is currently in progress as we speak, and will happen in stages. It could take a few days to reach all the devices, so be patient. You can manually check for the update by heading to Settings > Software Update > Check for Updates.

Samsung is yet to release the Android 8.0 Oreo update for the Galaxy S7 and S7 Edge. Even the current flagships haven’t received the update yet, not even a beta version. That doesn’t mean that the company isn’t testing the Oreo update on their devices.

As per a recent tweet from Samsung Turkey, the Android 8.0 Oreo rollout for the Galaxy S8 and S8 Plus should start in early 2018. Now, that’s not a solid release date, but it’s what we get. The Galaxy S7 and S7 Edge should follow after, probably around March next year.

For now, if you’re an user of the AT&T Samsung Galaxy S7, then you should go ahead and install the new update. Make sure you’ve got enough charge on your device, and it’s connected to a stable WiFi network, before you install the update. 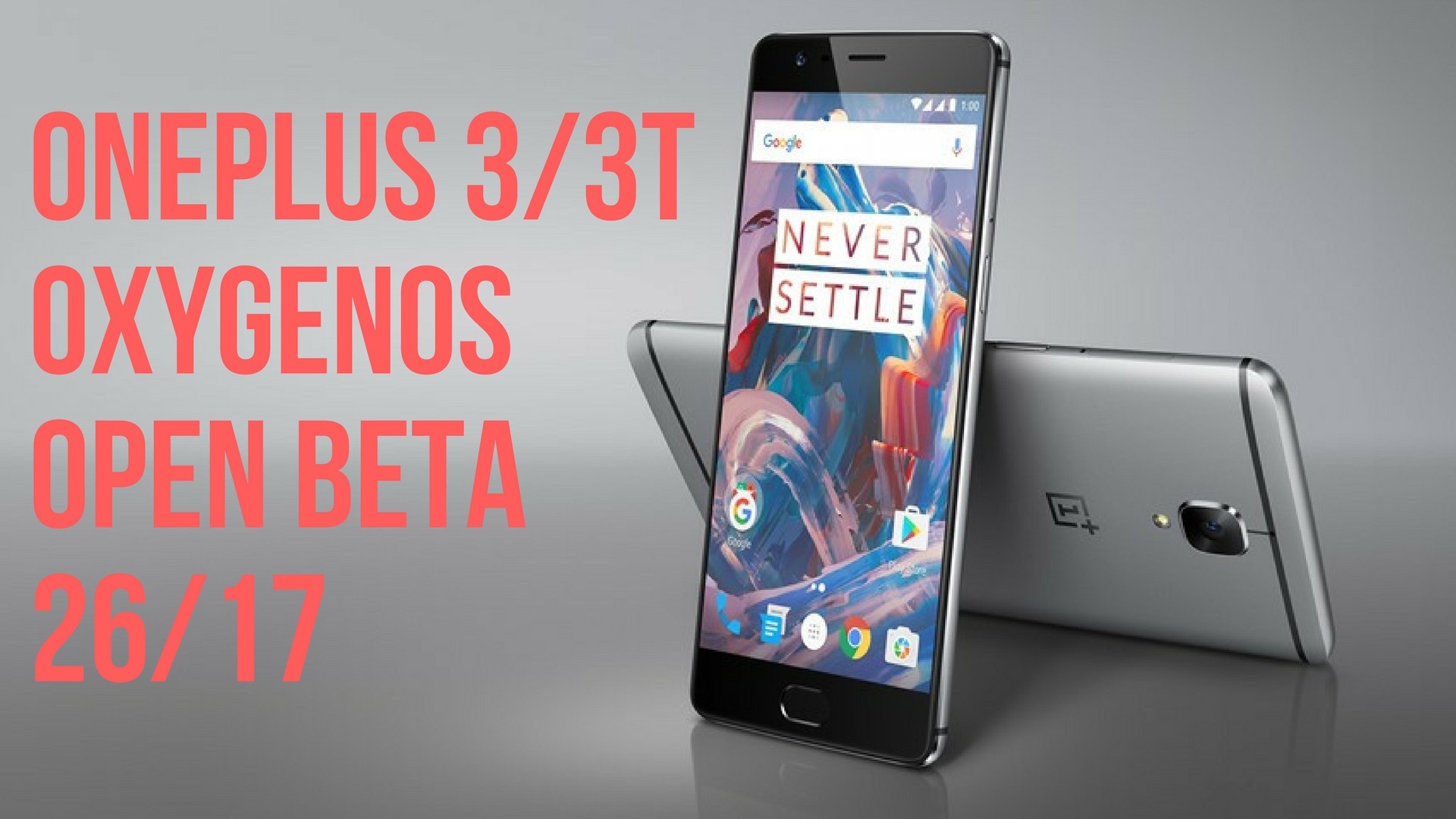