In January 2018, Asus announced the ZenFone Max Plus (M1) in the U.S., coming in as the company’s first to spot the new 18:9 design and face unlock. At the MWC 2018, this phone was followed by the ZenFone Max (M1), which comes just behind the Plus model in terms of screen size, and today, we have a new member in the family – the ZenFone Max Pro (M1).

Launched in India on April 23, the ZenFone Max Pro (M1) keeps the trending 18:9 design on a massive 6-inch panel and of course, a dual camera is also on the back.

Here are the specs:

Looking at the above specs sheet, there’s no doubt that Asus has a point to prove in the Indian market, which is largely dominated by Xiaomi. The ZenFone Max Pro (M1) is housed in a metallic body and besides rocking an impressive specs sheet, the phone comes with a pure version of Android 8.1 Oreo.

Yes, you read that right! Asus ZenFone Max Pro (M1) doesn’t have any of the company’s custom skin on top, however, there’s still no mention of Android One, which usually accompanies such non-Google devices with pure Android on board. 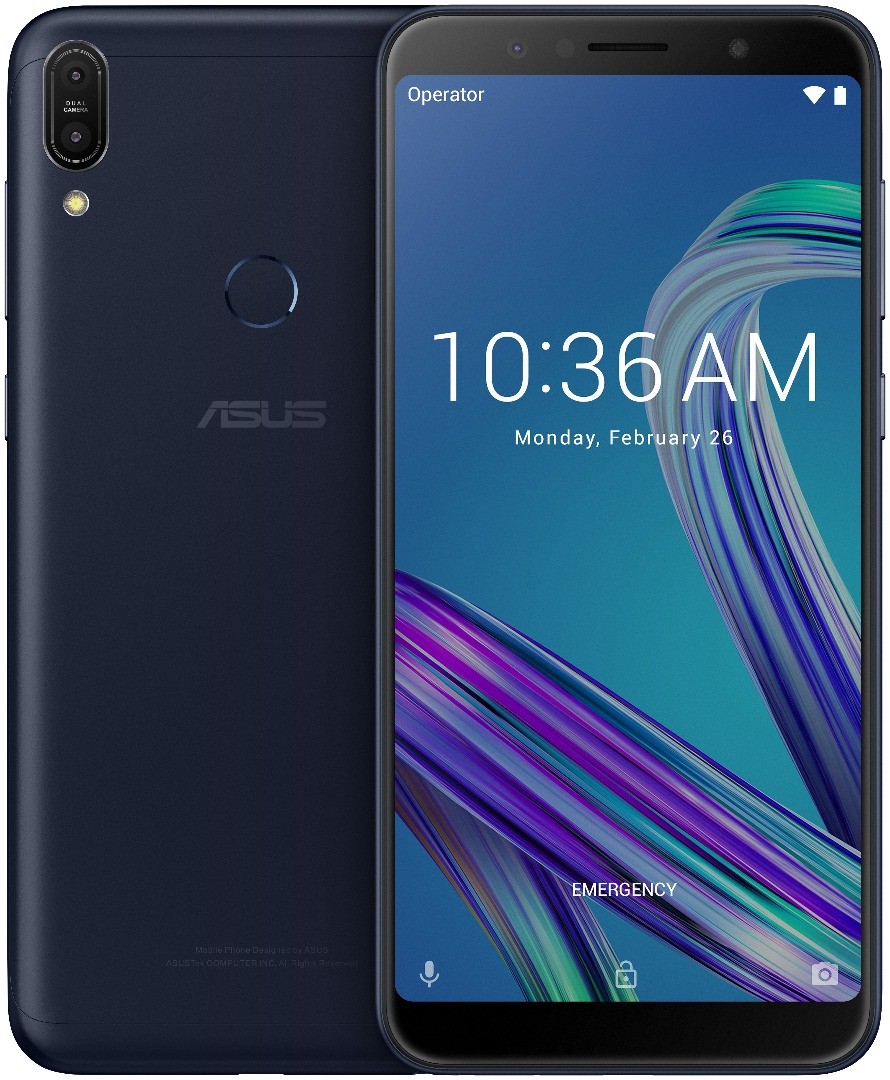 The company will also sell a special version of the ZenFone Max Pro with an improved 16MP camera on either side alongside 6GB of RAM, but price details of this model remain unknown. Still, we don’t expect anything beyond INR 16,000.

In addition to India and Indonesia, Asus will also sell the ZenFone Max Pro (M1) in other markets, but we still don’t know which ones, at least for now. 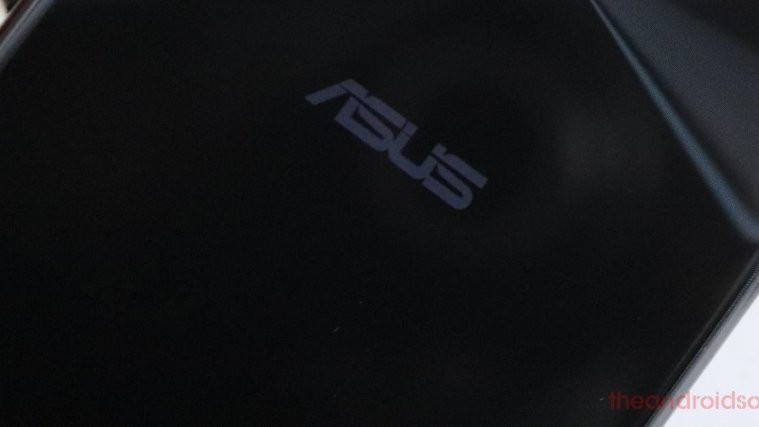 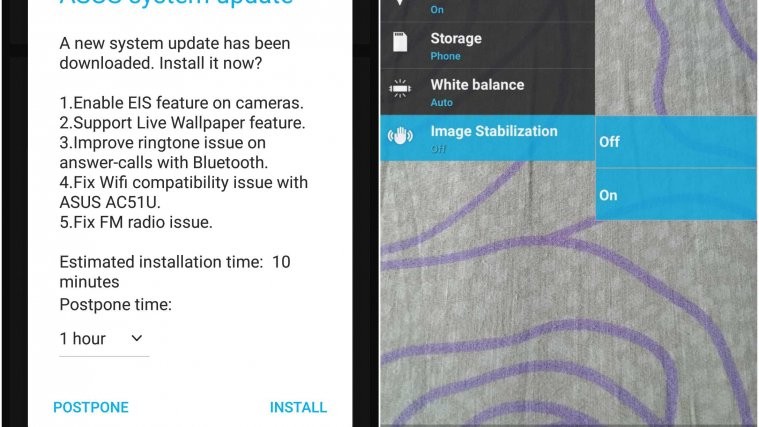 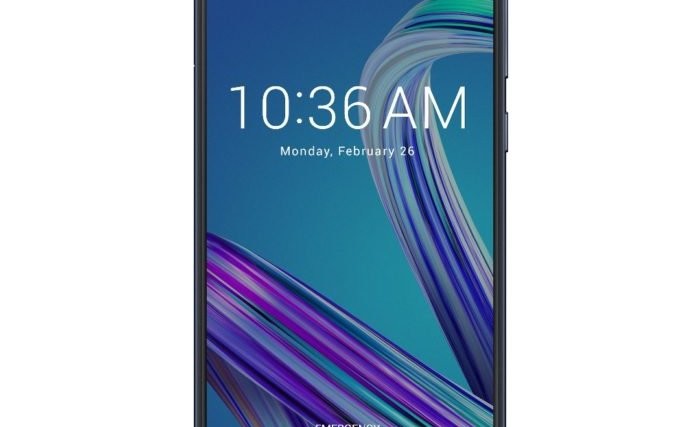