Asus has unveiled the ZenFone Max Plus at the Consumer Electronics Show 2018 currently going on in the Las Vegas from January 9 to 12. The new smartphone from the Taiwanese OEM is priced at $229 and is intended for the North American market.

Among the notable features coming with the smartphone is the huge 4130mAh battery that Asus claims can last up to 26 hours of 3G talk time, as much as 13 hours of video playback and up to 21 hours of Wi-Fi web browsing. That’s because the Taiwanese computer and phone maker squeezed its PowerMaster technology into the phone’s battery. It’s worth pointing out that the PowerMaster app was first introduced to the ZenFone Max in May last year through an OTA (over the air) update. 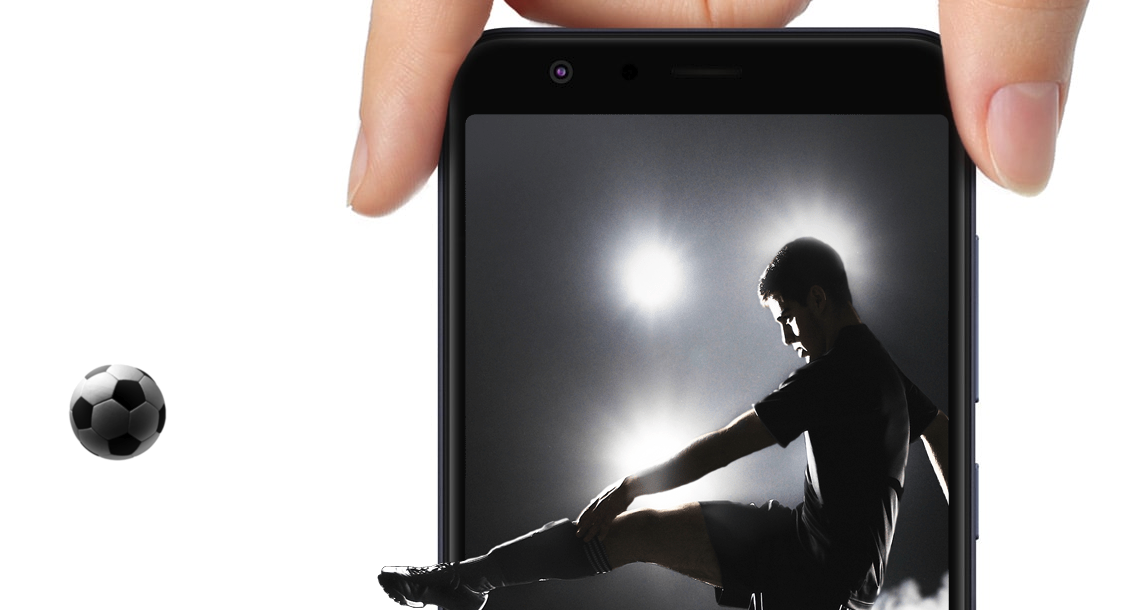 It sports a 5.7-inch full HD display with a resolution of 2160 x 1080 and an ultra-wide 18:9 display ratio. While boasting an expanded viewing area with its full view screen, the phone’s display is notably packed into a compact 5.2-inch premium metal body. Additionally, the display features a Bluelight filter to take care of your eyes especially during night time. Plus, it includes a 2.5D front glass design, 16-megapixel dual rear camera setup with a 120-degree wide-angle view, and a 16-megapixel front shooter. 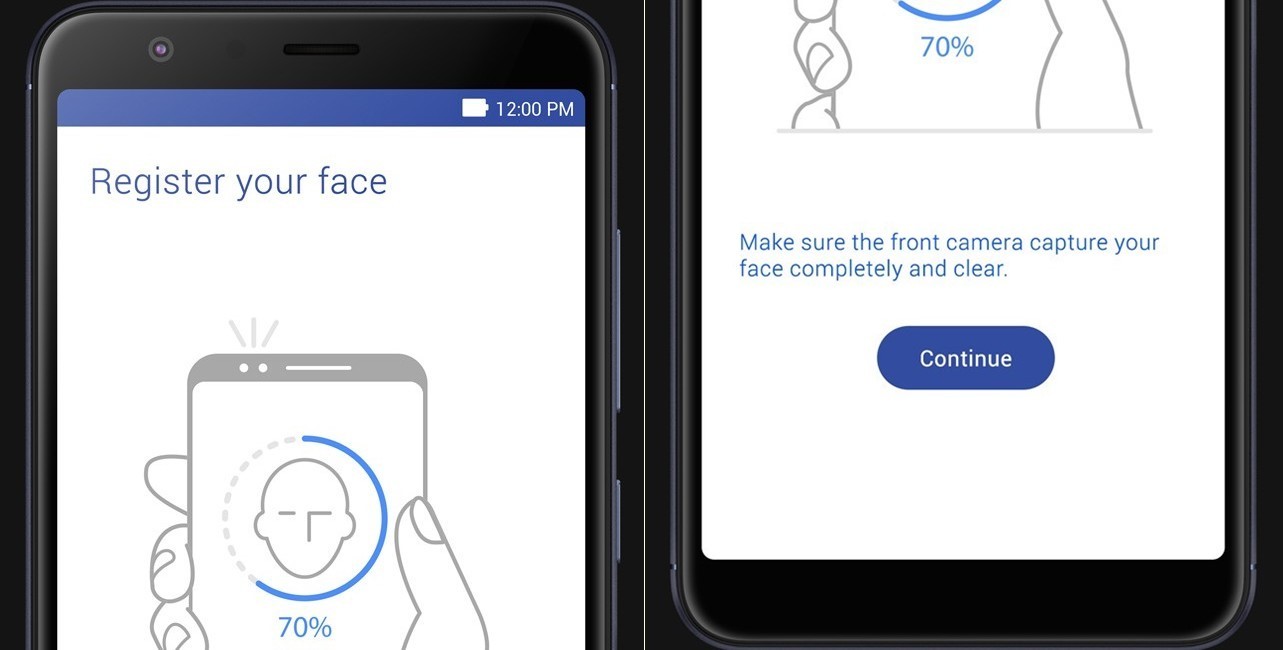 Another notable feature of the ZenFone Max Plus is the Face Unlock technology, making the handset the first in the ZenFone Max series to ship with the security tool. It’s basically inspired by the iPhone X’s Face ID technology, which allows you to unlock your phone by just looking at it. Although unlocking by face has been available on Android for a long time now, we’re seeing more and more devices using it nowadays, as in OnePlus 5T, Vivo V7 Plus, and also on other OnePlus devices which would get this via an update. That’s on top of the fingerprint scanner embedded in the rear of the phone, which Asus says will unlock the device in 0.3 seconds.

Other specs and release date

Other key specs include 3GB of RAM and 32GB of internal storage that’s expandable up to 256GB using a microSD card. Unfortunately for those anticipating the Android Oreo, the ZenFone Max Plus will instead be shipping with Android Nougat with Asus’s proprietary ZenUI 4.0 on top of it. It remains to be seen when the phone will get the Oreo update, which rolled out to other Asus phones including the ZenFone 4 last December. The 2016 Asus flagship ZenFone 3, which originally shipped with Android Marshmallow, is also rumored to receive the OS upgrade soon, though nothing is confirmed yet.

The ZenFone Max Plus is set for release next month in various color options: Azure Silver, Sunlight Gold, and Deepsea Black. 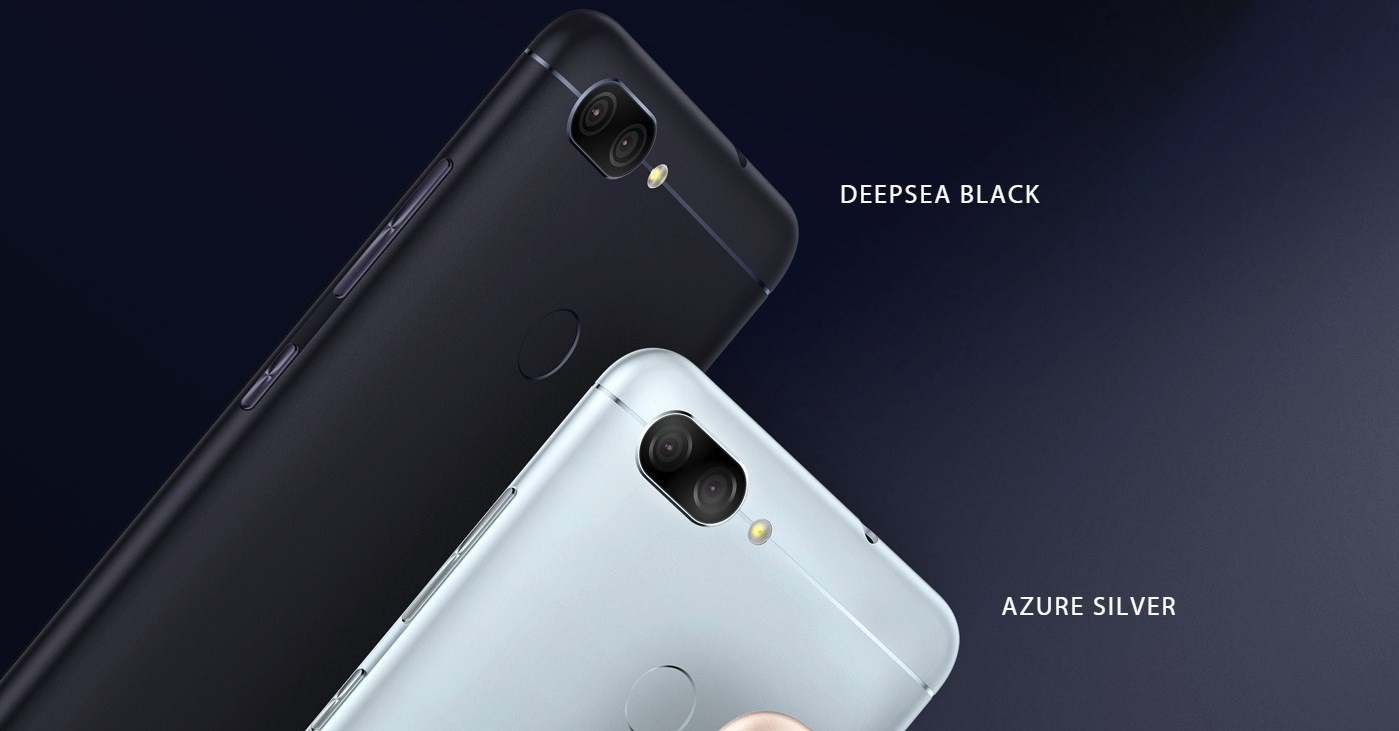 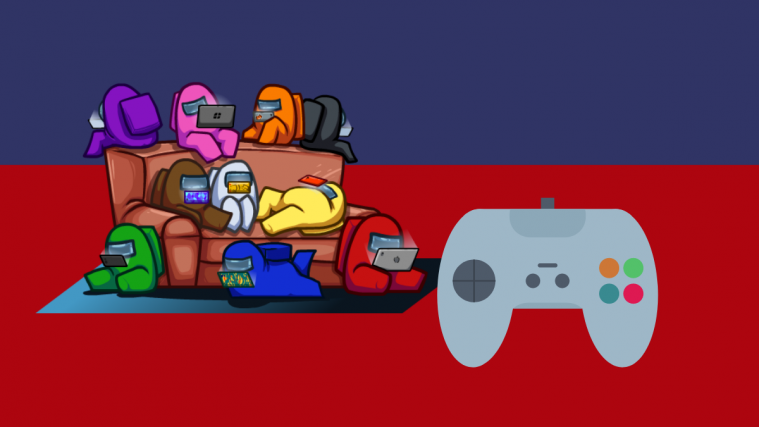