ASUS’ first dedicated gaming phone, the ROG Phone recently went up for pre-sale in Europe and is scheduled to become available for pre-order in the US on October 18.

The handset is quite an impressive gadget coming with 6-inch AMOLED display with 90Hz refresh rate, a powerful Snapdragon 845 processor, 8GB of RAM and a hefty 4,000 mAh battery. 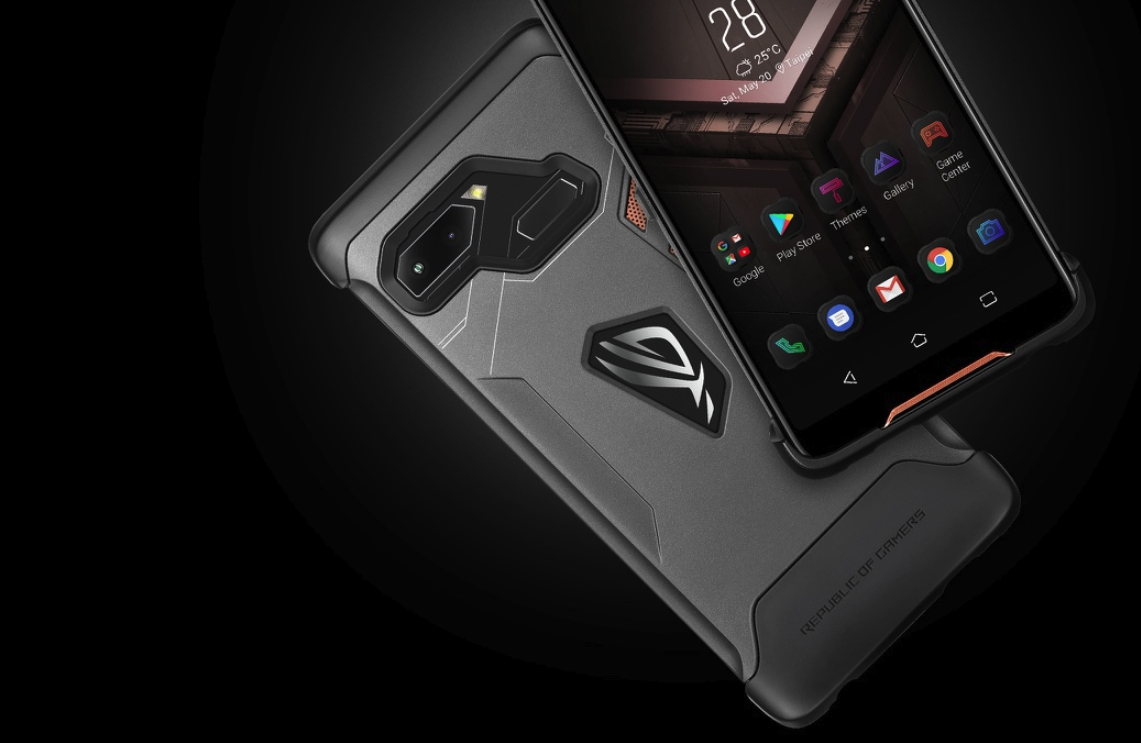 November 27, 2019: A year after its release, Asus has released Android 9 Pie for the original ROG Phone. Carrying software version 16.0410.1910.91, the OTA brings Game Genie, Game Center, 24-hour forecast, and more alongside Android Pie’s regular bells and whistles. It’s being rolled out incrementally, so it could be a while before your device gets it.

The ASUS ROG Phone will ship out with Android 8.1 Oreo pre-installed. But given that the ROG Phone is a premium device, we expected to be among the first phones that ASUS will update to Android 9 Pie.

When will Asus release Android Pie for ZenFone 5Z?

The company already promises the Pie update to its current flagships, the ZenFone 5Z and ZenFone 5, although it did not offer an exact timeline. Which leave room for speculation. It’s quite possible the phone will start receiving the new build in Q4 2018. So around November or December. The same, we believe, applies for the ROG Phone too.

Keep watching this space for more info on software updates for the Asus ROG phone. 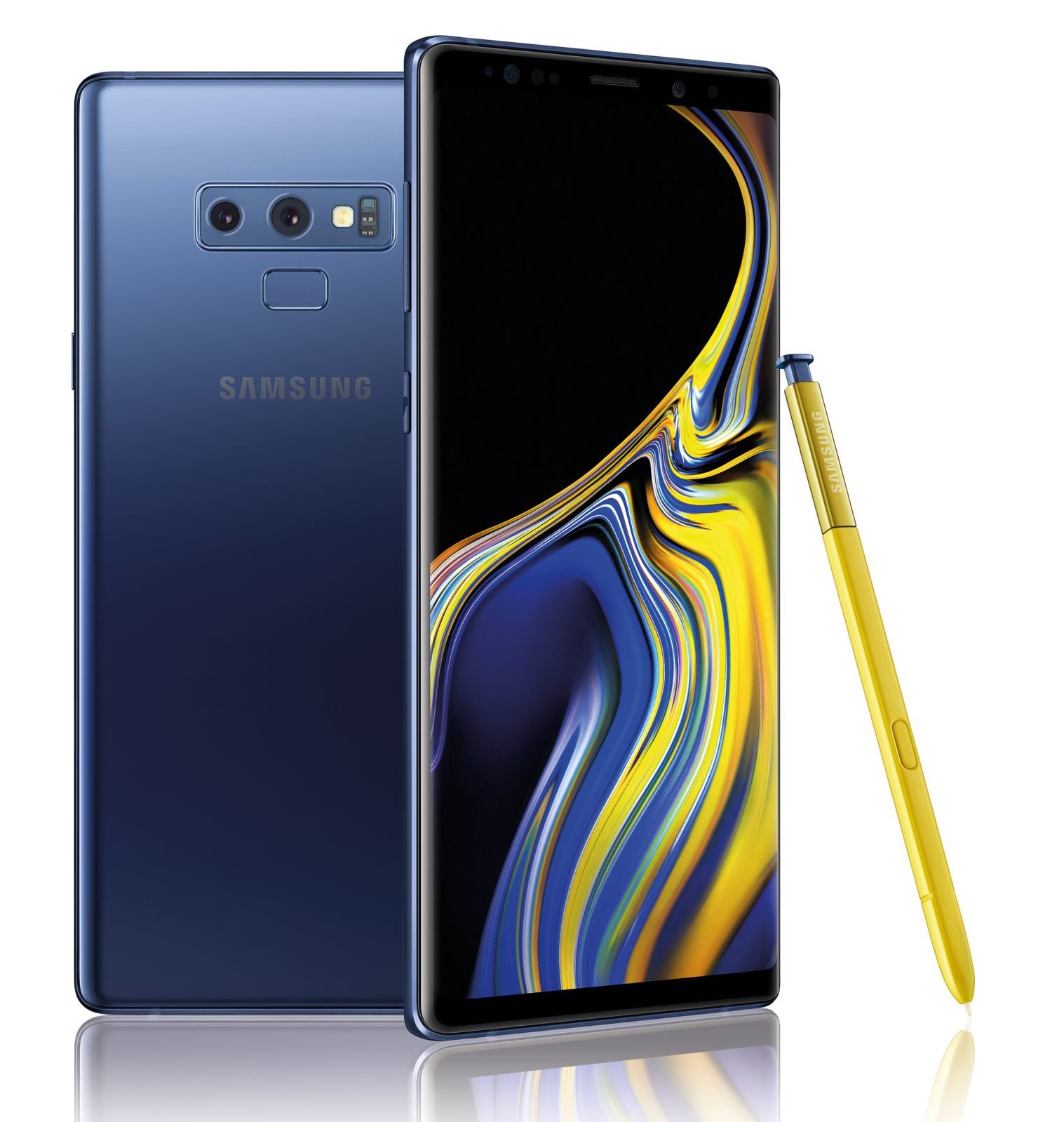 Galaxy Note 10 could stretch the screen to a huge 6.66 inches