HMD Global seems to be doing a good job updating their devices faster than many other OEMs. Some big ones, no less  — we are looking you, Samsung. Almost all recent Nokia devices have begun receiving the Android 9 Pie update, which is pretty impressive, to be honest. The next device in line to receive the Pie update from Nokia seems to be the Nokia 3.1.

This cool budget device by the company brings a lot to the table in terms of features and build quality. The best part; however, is that the device comes with the Android One programme which means users would get a buttery smooth stock Android experience while using the device. 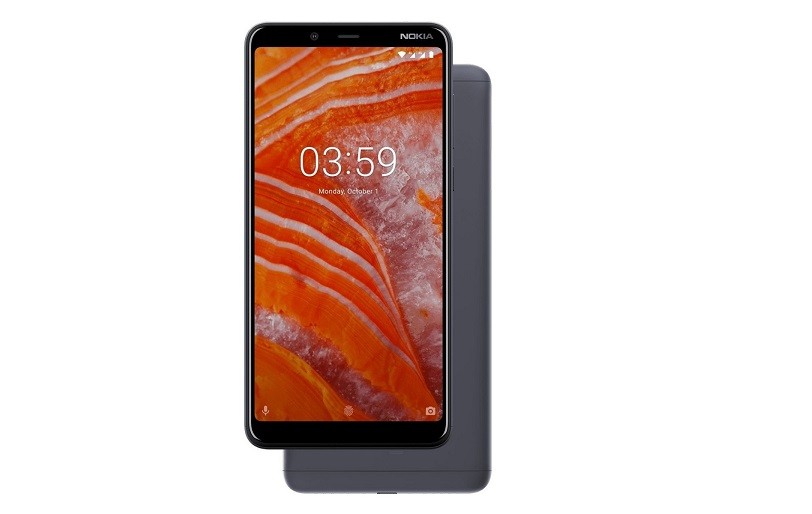 Since the device is part of the Android One programme, Nokia would be rolling out updates pretty quick for the device which is why the Nokia 3.1 was spotted on Geekbench running on Android 9 Pie. This indicates that we might get to see the Android 9 Pie update soon on the budget device which would make it one of the only smartphones under the INR 10,000 price range to be running on the latest version of Android.

Nokia hasn’t yet revealed any information as to when to expect the update; however, if everything works out we might get to see the Android 9 Pie update on the Nokia 3.1 sometime early next year. Given that the device comes with stock Android, we expect to see all Android 9 Pie features make it over to the device.