HTC’s first premium liquid glass-back phone, the U Ultra is now receiving the Android 8.0 Oreo update in India. Coming in as software version 2.19.400.1, the update is sized 1.32GB (may depend on your current version, though), and is already seeding out as an OTA.

Strangely enough, even the source says the rollout is taking place in India, the screenshot is in Italian. But anyway, this does confirm the HTC’s Oreo rollout for U Ultra, as we don’t care whether that has begun in India or Italy — we just hope it’s not a unique combination to of using U Ultra in Italian language in India that is making the device eligible for the 8.0 rollout. Don’t worry, it doesn’t.

The Oreo update is the talk of yesteryear now, BTW, as Google just released the first builds of Android P update for the Pixel devices. Yep, that’s Android 9.0, although the 9.0 version is still not official. That’s not to say Oreo update is any slouch. In fact, the Oreo iteration of the Android OS is credited as the most secure and stable version of the world’s largest OS for a reason.

Oreo update gets you some cool features like Autofill, picture-in-picture, Notification dots, renewed Settings app, etc. which you shall not miss. The Oreo update is already available for the HTC 10 and HTC U11 sets around the world, BTW. 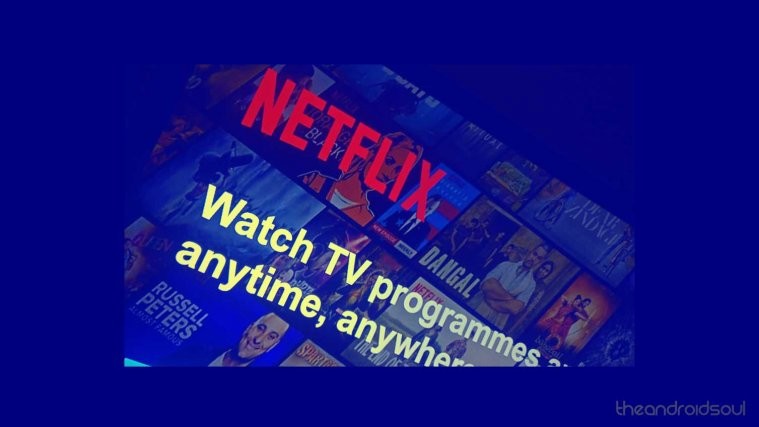 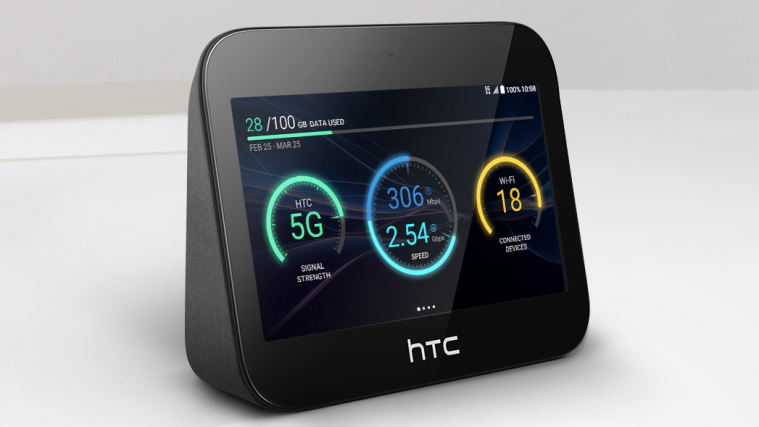