For the people who were either without the internet or sleeping for the past 24 hours straight, say hello to Android O. And FYI, Google yesterday released the developer preview 1 for the Marshmallow successor, Android O, (umm, yea, without a name). If you want it on your Google device, click here.

Though Android O promises better battery life and improved notifications, much hasn’t been revealed about the other upcoming features of Android O. However, the much-hyped Android O Developer Preview has left many confused because of regrouping of the settings under different options.  Reminds you of Nokia days, where every setting was grouped under a common heading.

Anyway, as of now, Google has removed the important MEMORY setting that showed the total and available RAM on your device. You could earlier see both the available RAM and memory usage of all the apps under the option Memory followed by Memory used by apps, but not on Android O, you have to see memory usage individually by heading into App Info screen.

If you are wondering where the App info screen is, head to the Settings – Apps & notifications followed by App info. You will find all your apps listed there. Tap on any app and scroll down and tap on Memory to view the Memory usage.

Although, Memory screen didn’t make life any easier, but yes, having it there was a good way to know about RAM usage and identify RAM hogging apps right there, under one roof. 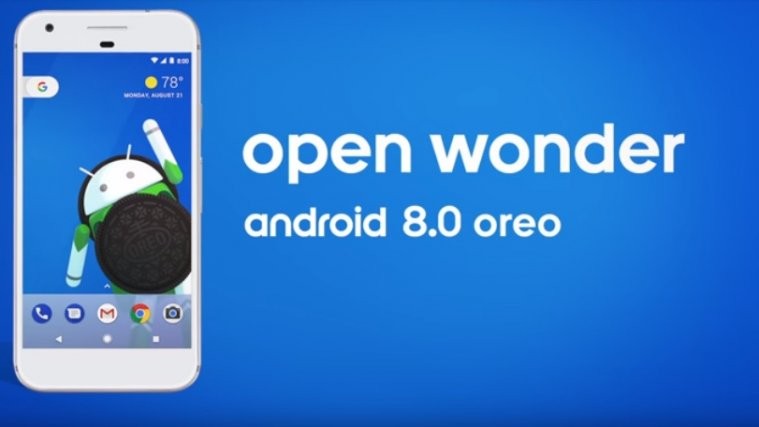 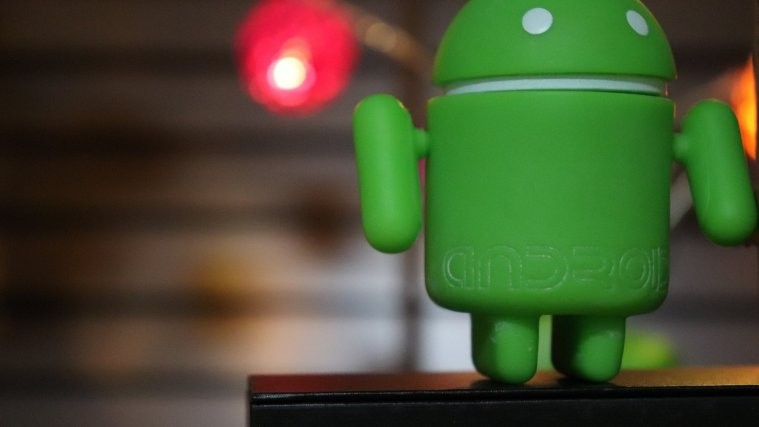 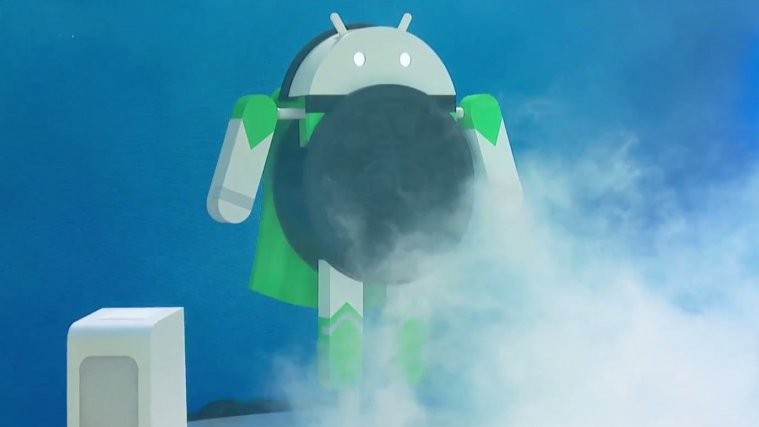