The latest version of Android which is currently being distributed to several Nexus devices as a developer preview build, Android M, just got ported to the OnePlus One, thanks to user Aaahh over at the OnePlus forums.

There are a couple of videos the user has posted as proof of concept but the ROM is not yet available for download, and we guess it won’t be anywhere near to be used as a daily driver on your OnePlus One, but yeah, it’ll be nice to have it sideloaded with MultiROM to try Android M stuff.

For those of you impatiently waiting for this to happen, keep an eye on this thread at the OnePlus forums for development and more stuff on Android M ROM for OnePlus One. 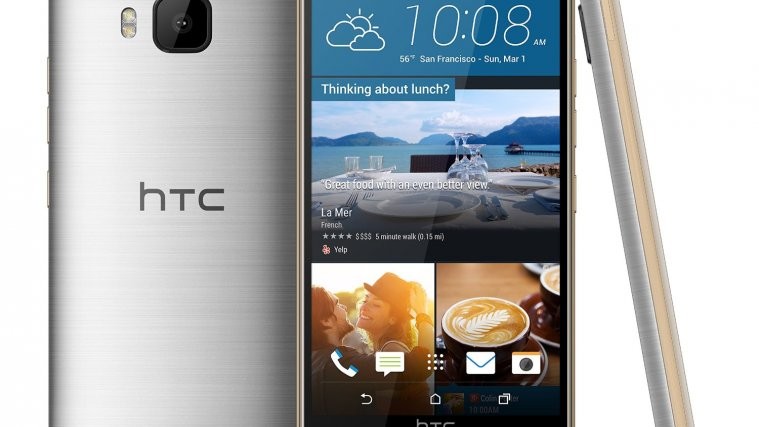 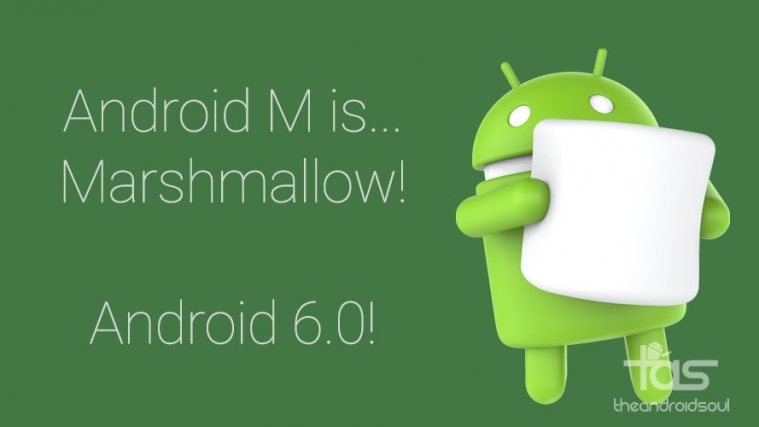 M is for Android 6.0 Marshmallow! 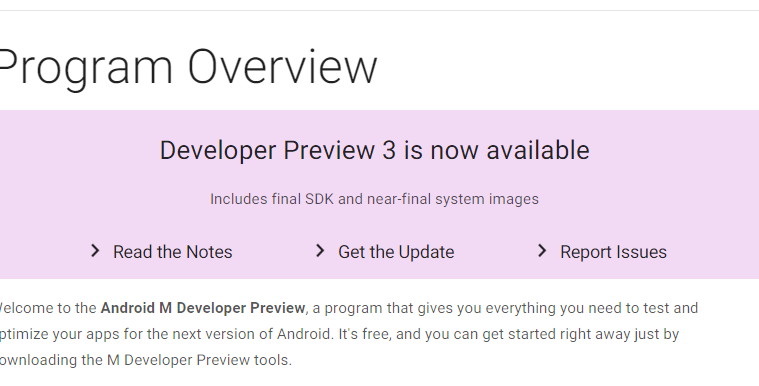