Google just released the new and probably final Android M developer Preview 3 build, MPA44G, but that wasn’t all it had for announcement for today. As the company, now under Sundar Pichai, just let it be known to world that Android M is indeed Android 6.0 (not 5.2!), and that it would be called Marshmallow. It’s not Marshmellow, in case you needed it mentioning.

Anyway, what are your thoughts on Marshmallow nickname? And does Android M look like a bug update worthy of 6.0? Shout out in comments below.

Btw, if you are a developer, check out the new Android SDK 6.0, and get your apps ready for Android Marshmallow now. Both the API and support library version have been upgraded to 23, too. 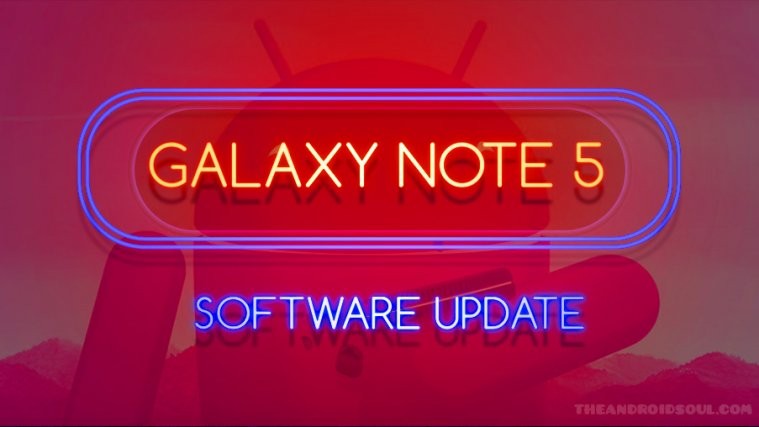 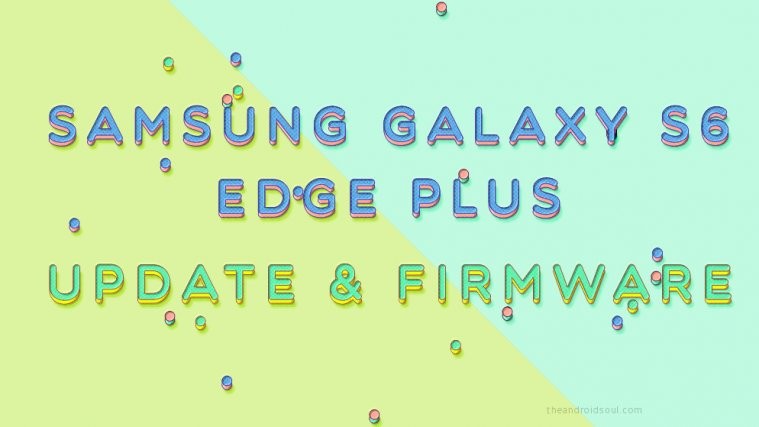 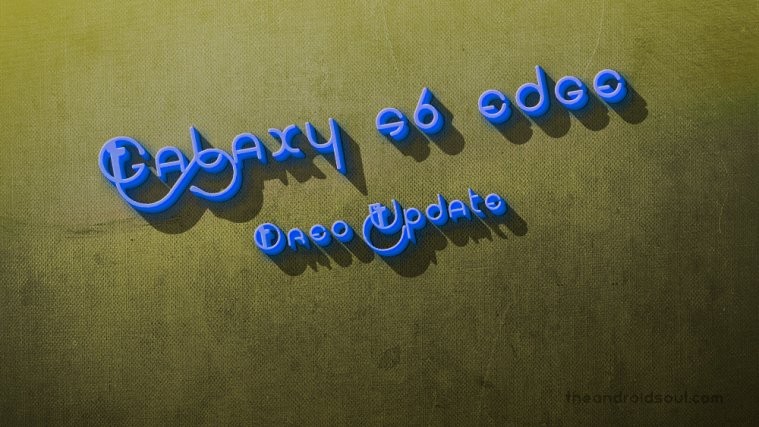