Google just released the latest — and the last — Android M developer preview build 3 (MPA44G) for its Nexus 5, 6, 9 and Player devices. If you are already rocking a developer preview on either of those devices, an OTA should knock on your notification bar soon. With this, Google also launched the Android SDK 6.0.

Be extremely excited for running the Android M on your Nexus device now. Enjoy! 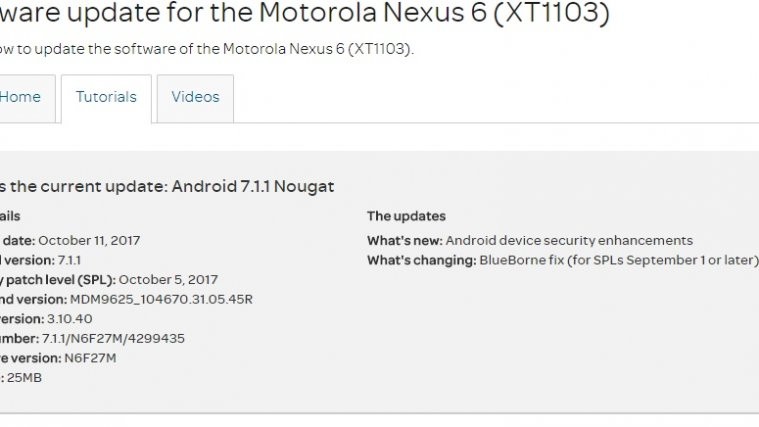 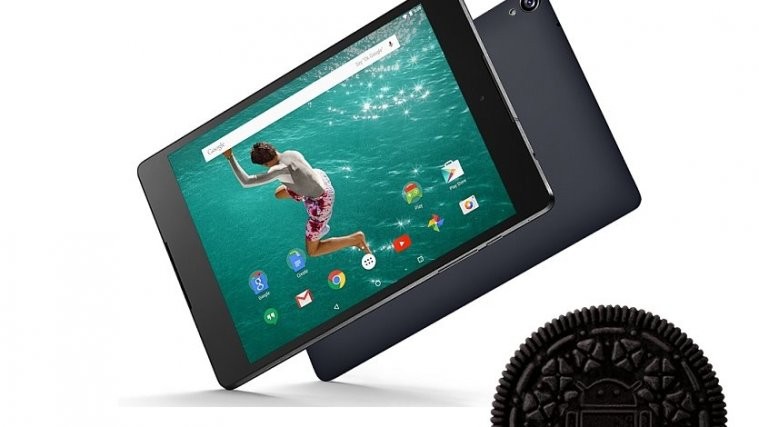 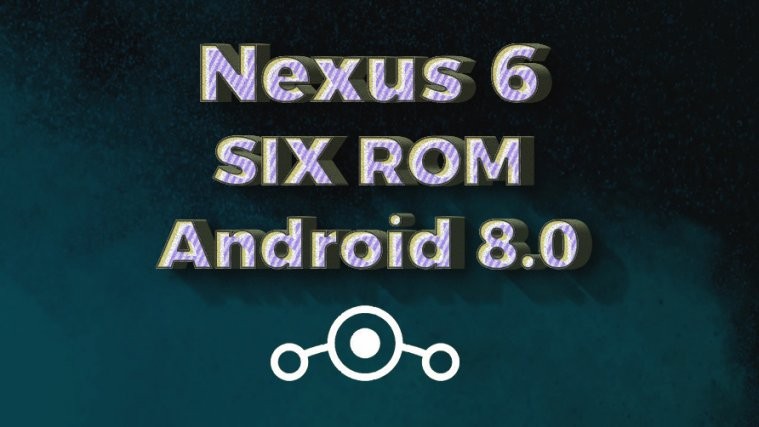