One of the largest telecom companies in the United States, Verizon Wireless, has started rolling out an update for the Motorola Moto Z3. The OTA improves the security of the device, bringing the September 2019 security patch.

Since then, the device has been getting steady and regular security updates, and the companies have done their reputation no harm with this month’s release. 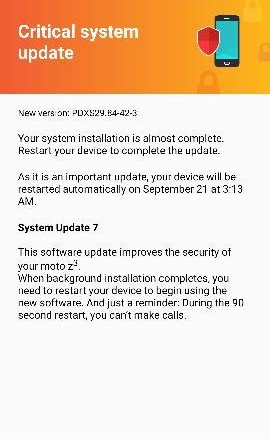 Usually, Motorola allows its higher-end devices two major OS upgrades. The Z3 got its first update earlier this year, so, we should see the device get Android 10 somewhere between April and May, next year. 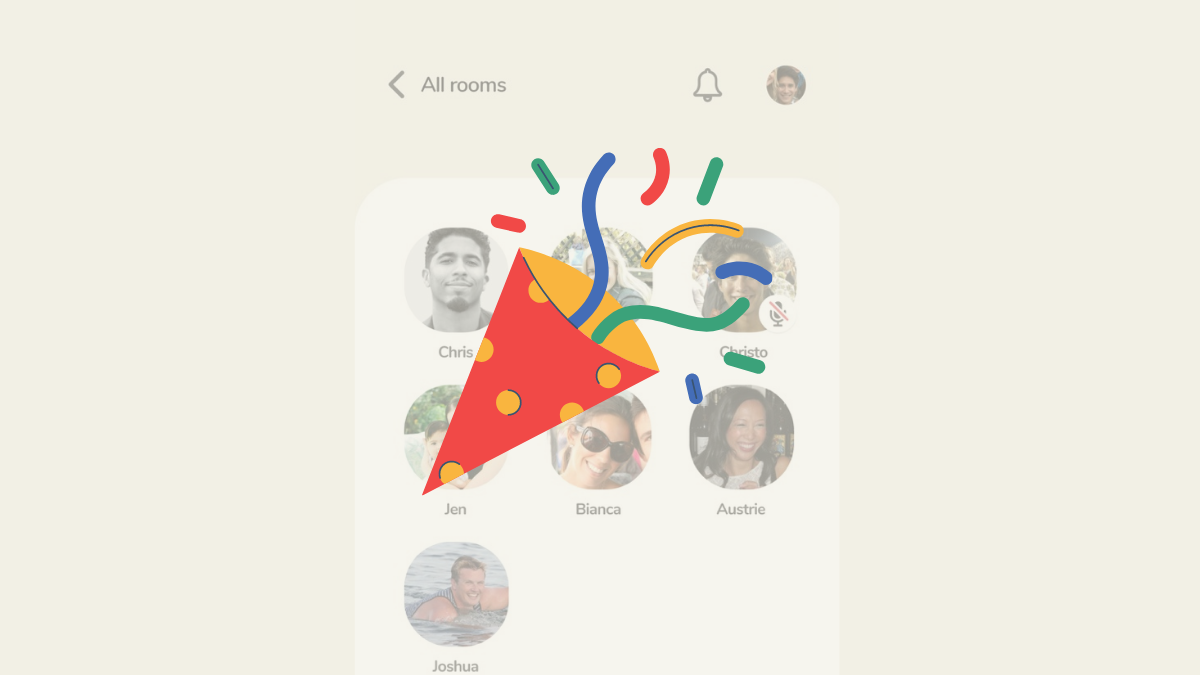 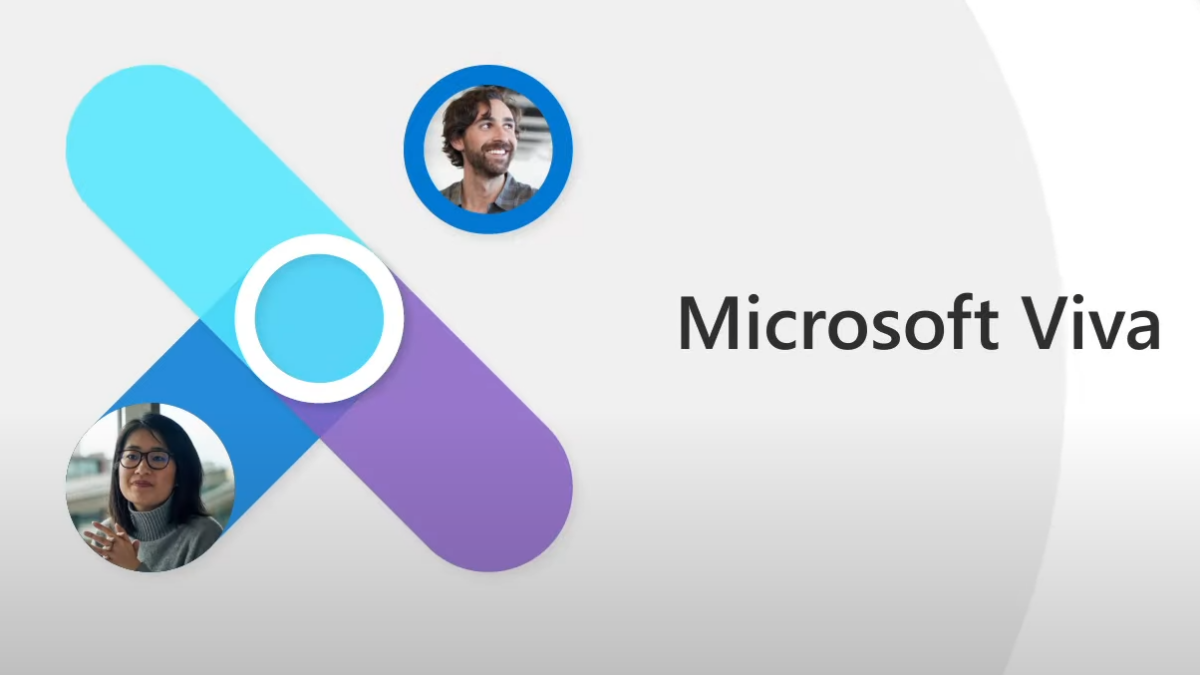