HTC’s flagship phone, the U11, was launched last week with a shining and glossy back. The squeezable phone with pressure sensing bezels called Edge Sense comes with top of the line features as well as solid IP67 rating which makes it water and dust proof. Along with this, it also has another water repellent nanocoating making it more durable.

A Weibo user has given us a look at this particular feature of HTC U11 by posting images of the flagship product with water on its rear. As can be seen from the images, the glossy shining back of the HTC U11, which has water repellent nanocoating, repels the water and prevents it from entering and damaging the internals. Instead, the water just remains in the form of droplets on the rear back drying up gradually.

Read: How to check for water damage on HTC U11 using LDI

HTC has done a great job with U11 by emphasizing more on the features rather than the design. The phone carries Snapdragon 835 paired with either 4GB of RAM and 64GB of internal storage, or 6GB of RAM and 128GB of native storage. A 5.5-inch Quad HD display is kept on by a a 3000mAh battery with Quick Charge 3.0 support. 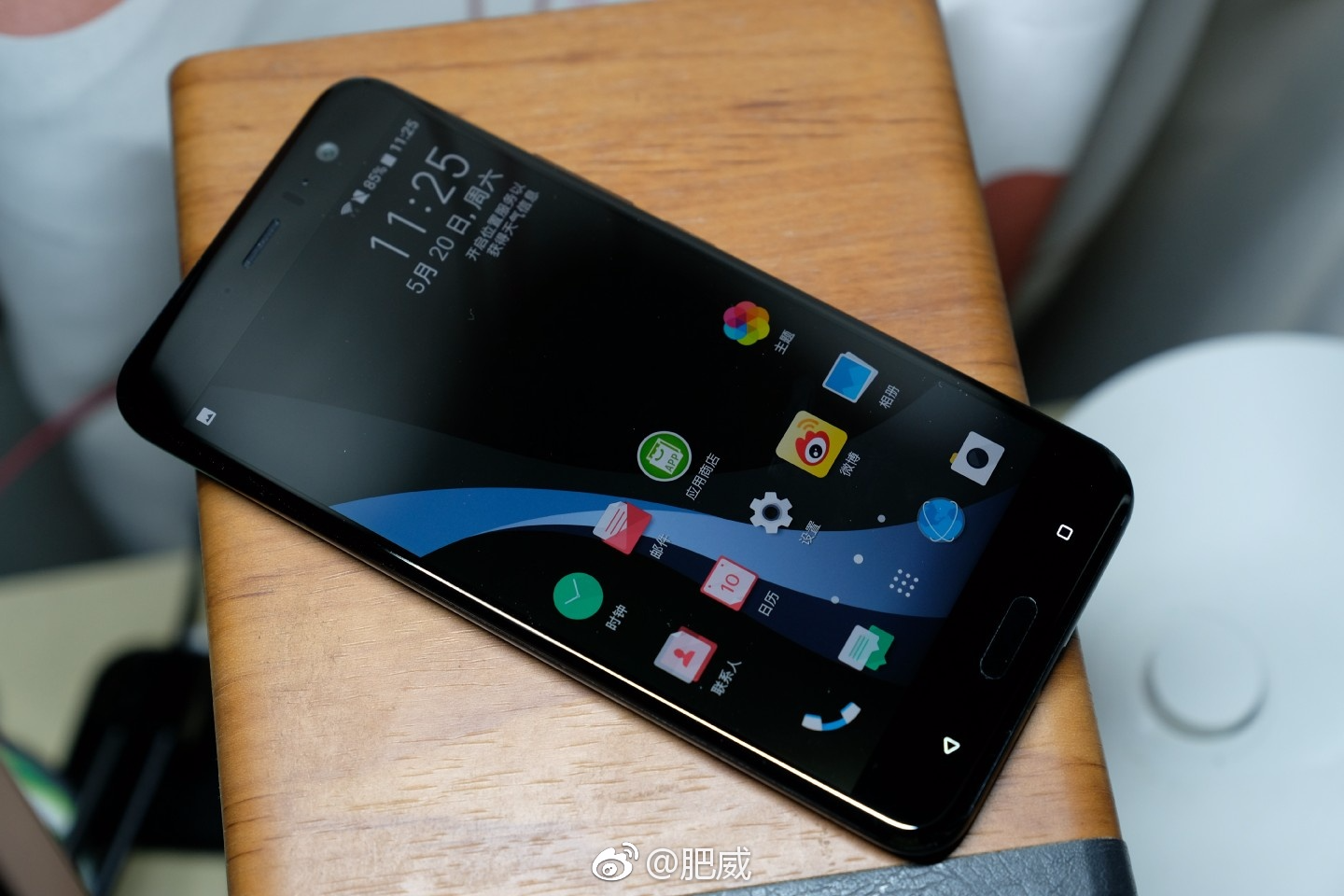 The HTC U11 software runs Android 7.1 Nougat. The phone houses impressive cameras which are touted to be better than that of Galaxy S8 and Google Pixel. There’s a 12MP UltraPixel3 rear camera with features such as f / 1.7 aperture, optical image stabilization and dual LED. In the front sits a 16MP selfie shooter. Other features include latest BoomSound HiFi tech, 3D audio recording and AI assistant.