Sprint, the US telecom service provider, is all set to come level on par with its competition after it announced VoLTE (Voice over LTE) services over a soft-launch that comprises a handful of cities/regions in the US.

VoLTE update is already live for the Galaxy S8 users as part of the massive update that also brings the cool features like AR Emoji and super slow motion recording.

Here’s the list of cities/regions that are part of the soft launch.

Customers of Sprint living in other cities/states can expect to avail VoLTE services shortly. 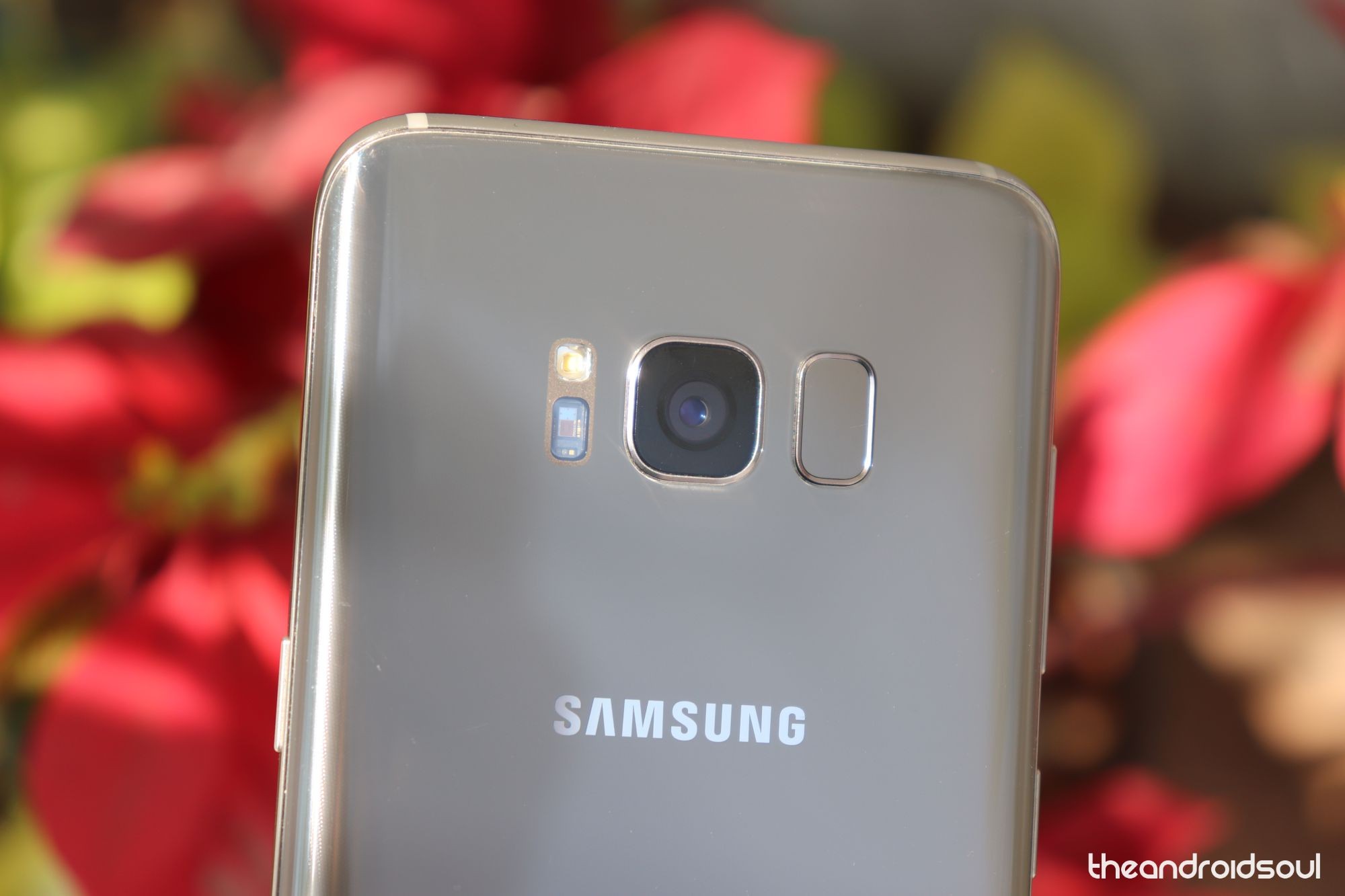 We think the VoLTE enabling update should be available very soon for the Galaxy S9, Galaxy S9+, Galaxy Note 9 and Galaxy Note 8. And here’s a hoping that the upcoming Pixel 3 handsets will support it too, although, given the fact that they won’t be sold at Sprint, it may not be available right off the bat.

If you’re a Sprint customer owning one of these devices, expect a software update that’ll allow you to use VoLTE anytime this month.

Sprint is working towards making all devices compatible with its VoLTE network to extend its services to customers throughout the country. However, it may yet take some time albeit having taken a step in the right direction.