Samsung will release an unlocked Galaxy Fold variant too!

Update [April 23]: The Bluetooth SIG has now cleared the same device with model number SM-F900U1, indeed confirming that the U.S. will get an unlocked variant of the Galaxy Fold. The original article continues below.

It had been widely thought that Samsung Galaxy Fold won’t get an unlocked model for the U.S. market, but the Wi-Fi Alliance has just cleared one with model number SM-F900U1.

This model number is easily allied to the unlocked variant for the U.S. market. This means that, contrary to earlier fears, the U.S. will have a model that isn’t tied to any carrier.

Also receiving clearance from the Wi-Fi Alliance were models SM-F900U, SM-F900W, SM-F9000 and SM-F900F. These are variants meant for U.S. carriers, Canada, China, and Europe, respectively. 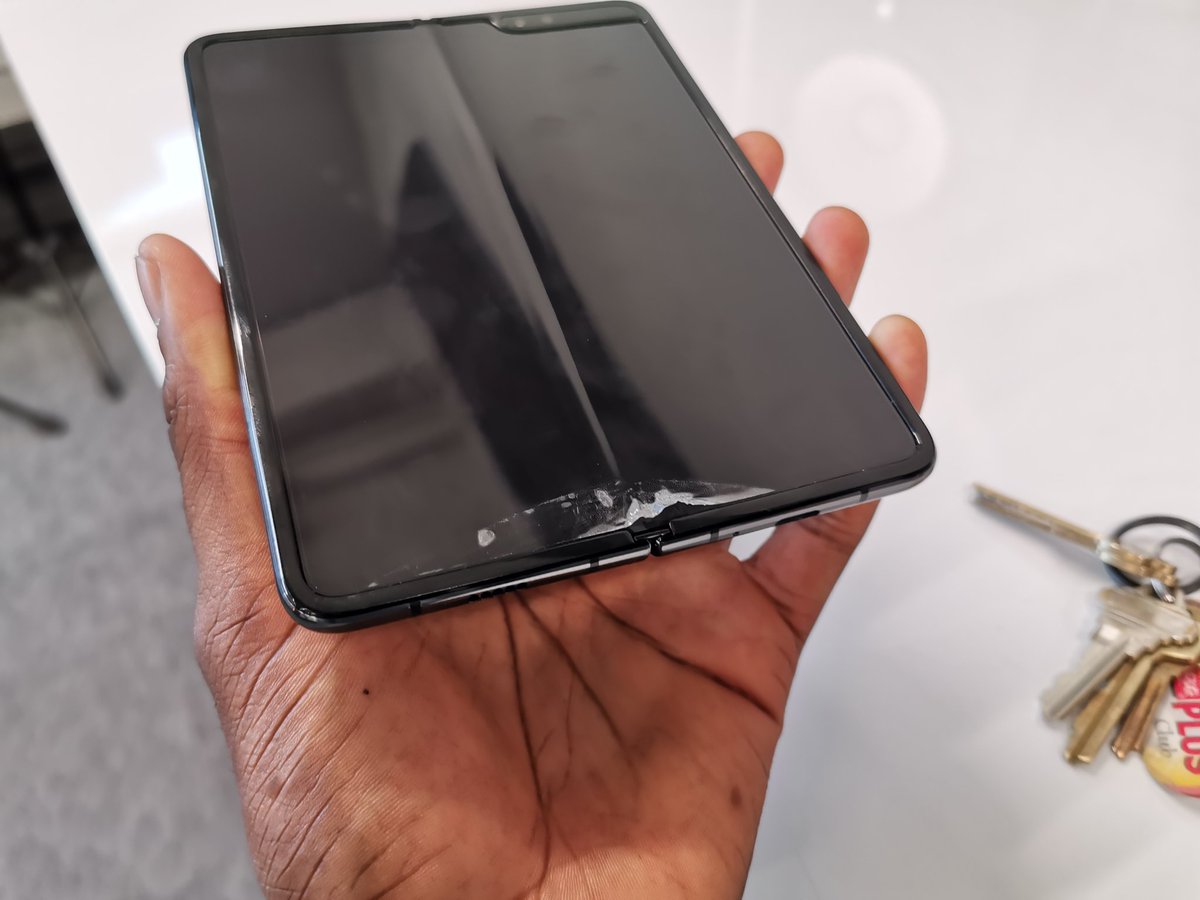 Samsung will begin selling the Galaxy Fold in the U.S. next week despite reports going on about multiple display failures. It is not clear when the device will begin selling in other markets, but it should be widely available towards the end of the month and in May.

The Galaxy Fold can be had for about $2000, which makes it one of the most expensive consumer smartphones yet. Samsung has no choice but to deliver what is worth this amount of money, but looking at what’s happening with early review units, we might be in for an interesting couple or so weeks to come.

Related: Galaxy Fold display problems: All you need to know

Galaxy Fold display problems: All you need to know

How to create GIFs on Samsung Galaxy devices super easily