Samsung may begin selling its foldable phone in Q2 2019

A lot has been said about Samsung’s foldable phone. We still don’t know the official name, but some sections think it won’t be called the Galaxy X as previous rumors have suggested and that it could be marketed as a gaming smartphone.

In early October, what was the first real hint of the existence of a foldable phone from Samsung surfaced and a few weeks later, it emerged that the device will make use of a certain Infinity V display screen. Ahead of the supposed November 7th launch at an event in San Francisco, it is now emerging that the upcoming Samsung foldable phone won’t be available for purchase until Q2 2019.

If indeed the foldable phone is unveiled next week and released in Q2 2019, it could be one of the longest waits for a smartphone to be available for purchase following its official launch, with the Essential Phone up there too. However, the person behind this info clearly asks us to take it with a pinch of salt. Hopefully, they are wrong.

Related: An LG foldable phone could be presented at CES 2019

On the other hand, another tipster is quoted to be seconding the idea of a Q2 2019 release date for the Samsung foldable phone, suggesting that doing so would afford Samsung enough time to go with a much better, 7nm chipset alongside an operating system that has been fully optimized to work with foldable phones. Also, this period should also grant Samsung more room to perfect the design of the foldable phone, especially on matters of durability.

Related: Should you wait for the Samsung Galaxy F foldable phone?

A part of this argument holds and another doesn’t. Not long ago, a California-based company known as Royole unveiled the world’s first foldable smartphone dubbed FlexPai. Apparently, the phone utilizes the next-gen Snapdragon 8150 (Snapdragon 855) processor, which is also based on the 7nm process – and sales open in December 2018. 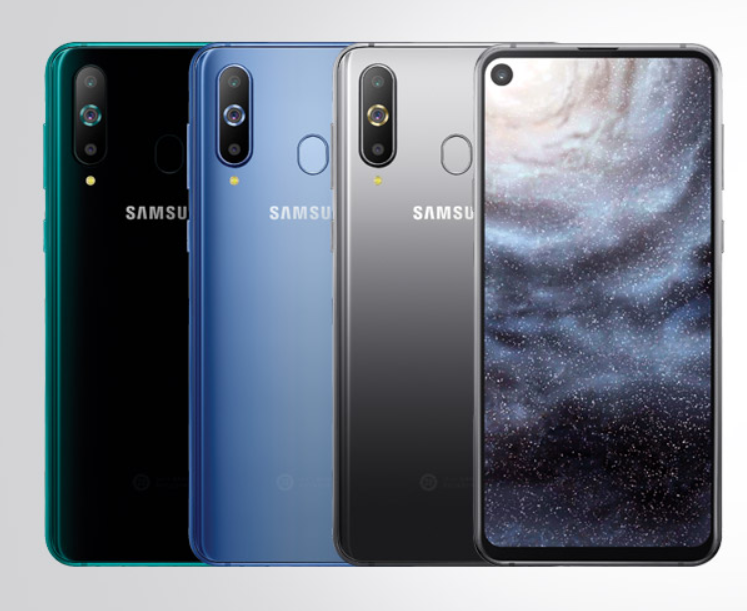 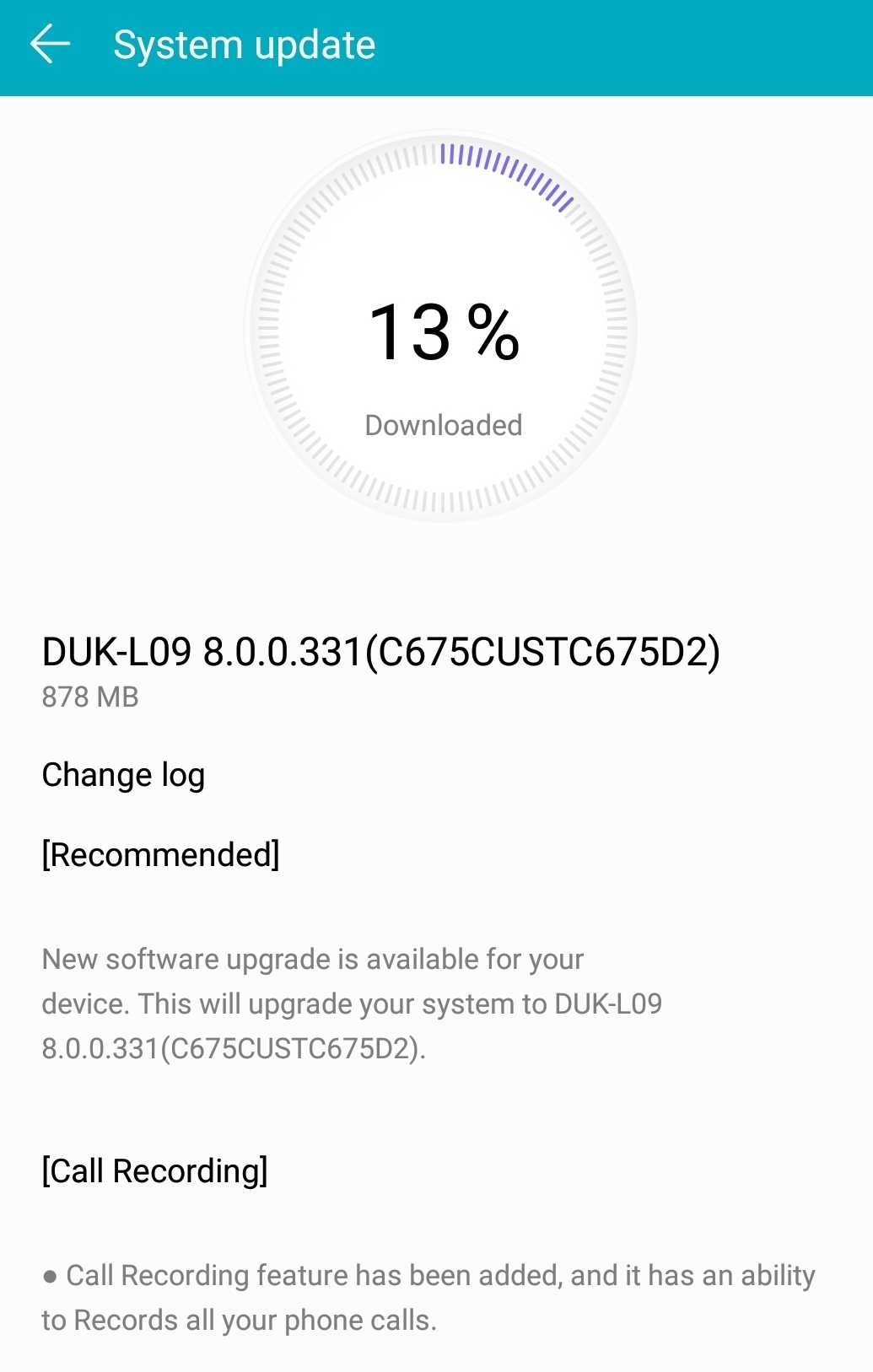