Now, as if giving us more assurance that indeed the Galaxy Tab A 2016’s update to Oreo is around the corner, fresh listings on the WFA have surfaced showing off the slate with Oreo on board, further implying that the rollout is imminent. 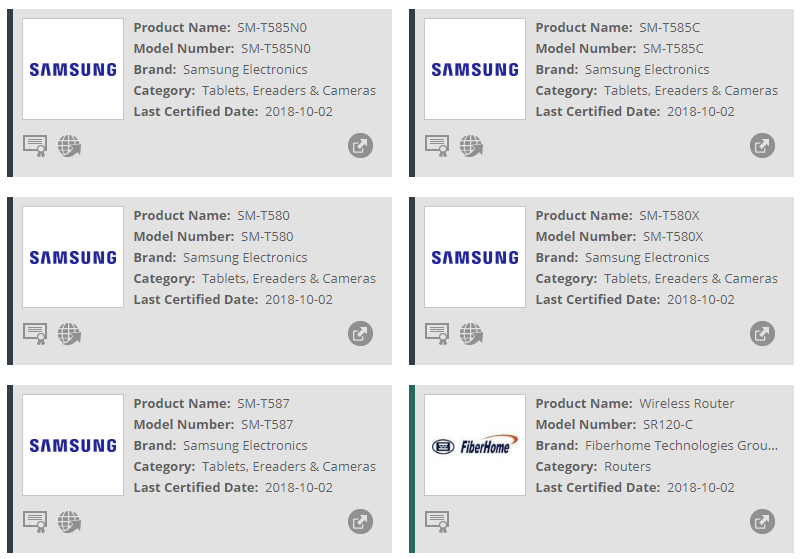 We had recently received reports from Samsung Turkey claiming that the Tab A 2016 update to Oreo will arrive on December 30th, but of course, this is with respect to the Turkish market and not necessarily the rest of the Tab A 2016 family across the globe.

Galaxy Tab A 2017 Android Oreo update is rolling out!