Samsung Galaxy S10e: All you need to know

Samsung has mostly introduced at least three variants of the Galaxy S handset each year, including the Active model. Even though things were different in 2018, this trend is back again in 2019 and while we don’t have an Active variant, we have a new Samsung Galaxy S10e that gets a spot just below the standard S10 in terms of both specs and features as well as pricing.

In essence, the Galaxy S10e is a slightly toned-down version of the S10, but truth be told, you are still getting one of the most powerful handsets of 2019. Flagship processor and specs? Check. High-quality display screen? Check. Wireless charging? Check. Top-of-the-line cameras? Check. But of course, to make it more affordable than the S10 and S10 Plus, Samsung had to cut a few corners here and there, although not at the expense of the overall quality of the product. 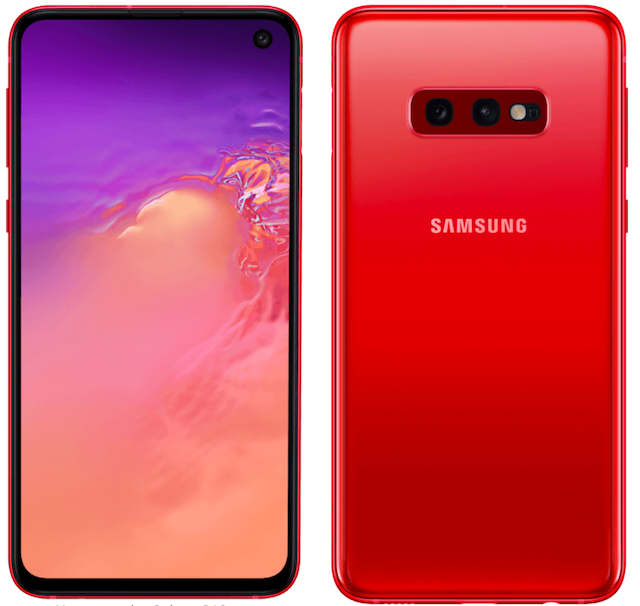 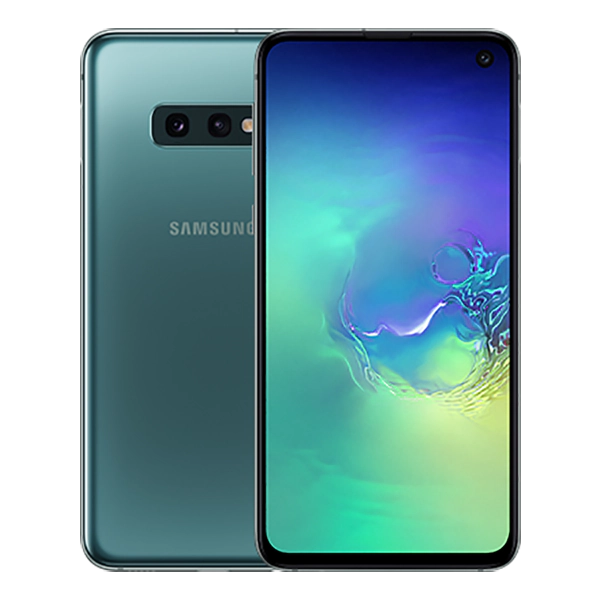 For a minute, we thought premium compact smartphones were no more, but the Galaxy S10e has just proven us wrong. Measuring a hair shorter than the Galaxy S7 and its 5.1-inch screen, the S10e packs an Infinity O Dynamic AMOLED panel that, unlike the S10 and S10 Plus, is flat, thus leaving noticeable bezels on the right and left-hand sides of the screen.

Still, that doesn’t take away anything from what is already an elegantly-built handset. The same premium glass material used on the high-end duo is also used on this model, hence the support for not just fast wireless battery charging, but also reverse wireless charging that lets you bail out your friend by wirelessly charging their supported device, although one wonders who’d want to share juice from a mere 3000mAh brick.

Unlike your typical compact smartphones, the Galaxy S10e keeps just about every other specs and features found in the S10 and S10 Plus. But of course, it misses out on things like a tri-lens camera on the back, a dual-lens shooter on the front, an in-display fingerprint scanner, and perhaps the extra storage from the hefty 512GB ROM – things that help keep the S10e’s price in check. 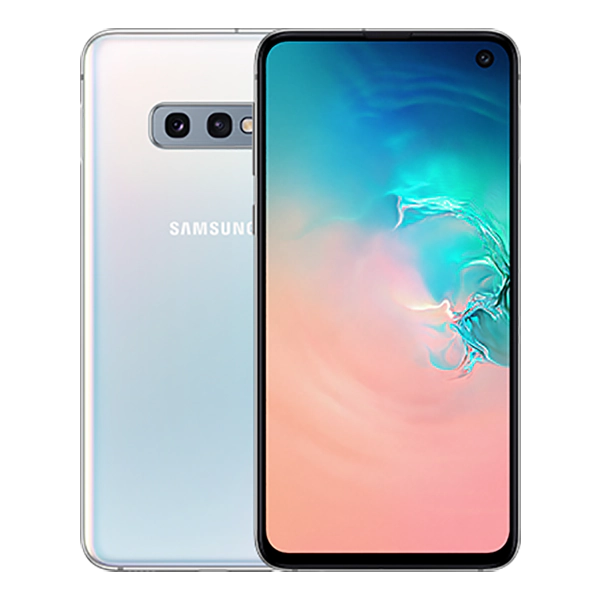 The table below also contains the purchase links for the devices in the above countries.

The S10e is already available for purchase in the U.S., UK, India, and many other parts of the globe. The handset can be had in color options of Prism White, Prism Black, Prism Green, and Canary Yellow, but not all markets get the entire list.

Samsung Galaxy A40 appears on Geekbench with Android 9 Pie

Samsung Galaxy S10 Plus: All you need to know