Samsung Galaxy Note 8 gets the much awaited Android 8.0 Oreo update

The Samsung Galaxy Note 8 is now receiving the much awaited Android 8.0 Oreo update. The company has been testing the new software under the Galaxy Beta Programme on the Galaxy S8 and S8+, and after several beta updates, it seems the software is now stable enough as it’s currently rolling out to the Galaxy Note 8.

Although there’s no official confirmation from Samsung about the Android 8.0 Oreo update rolling out to Galaxy Note 8, someone over at Reddit has confirmed that he received the update on his Note 8 (N950F) Exynos variant. The firmware build number for the new update is R16NW.N950FXXU2CRA1.DM. 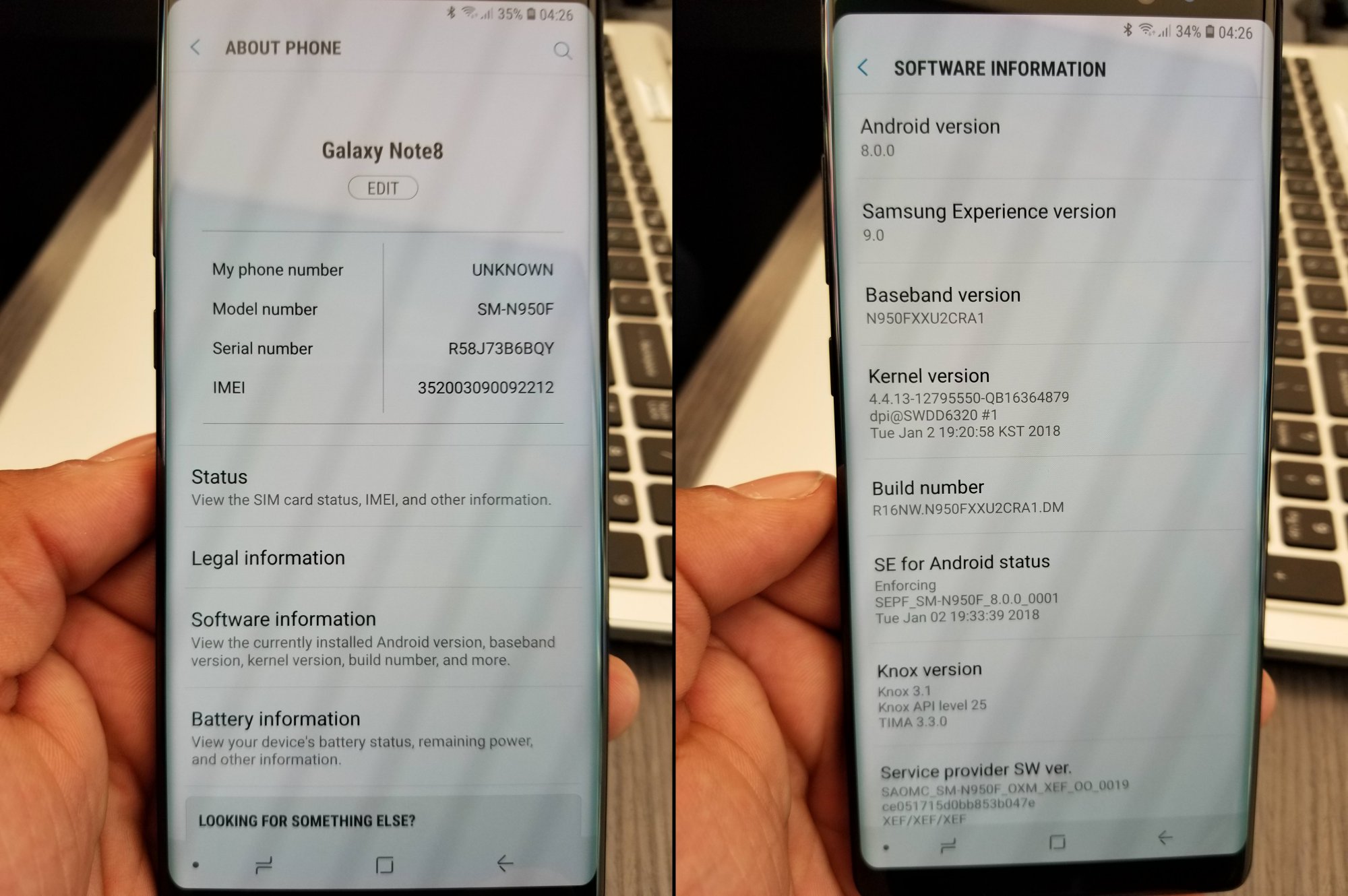 One Reddit user has even posted a detailed changelog of the update. You can check it out below:

The Galaxy Note 8 Oreo update is rolling out in stages and you should receive it as soon as it’s available in your region. However, be sure to check the update manually by going to device Settings » Software update » and select Download updates manually option. You can also force your Android phone to download latest OTA updates with this trick. 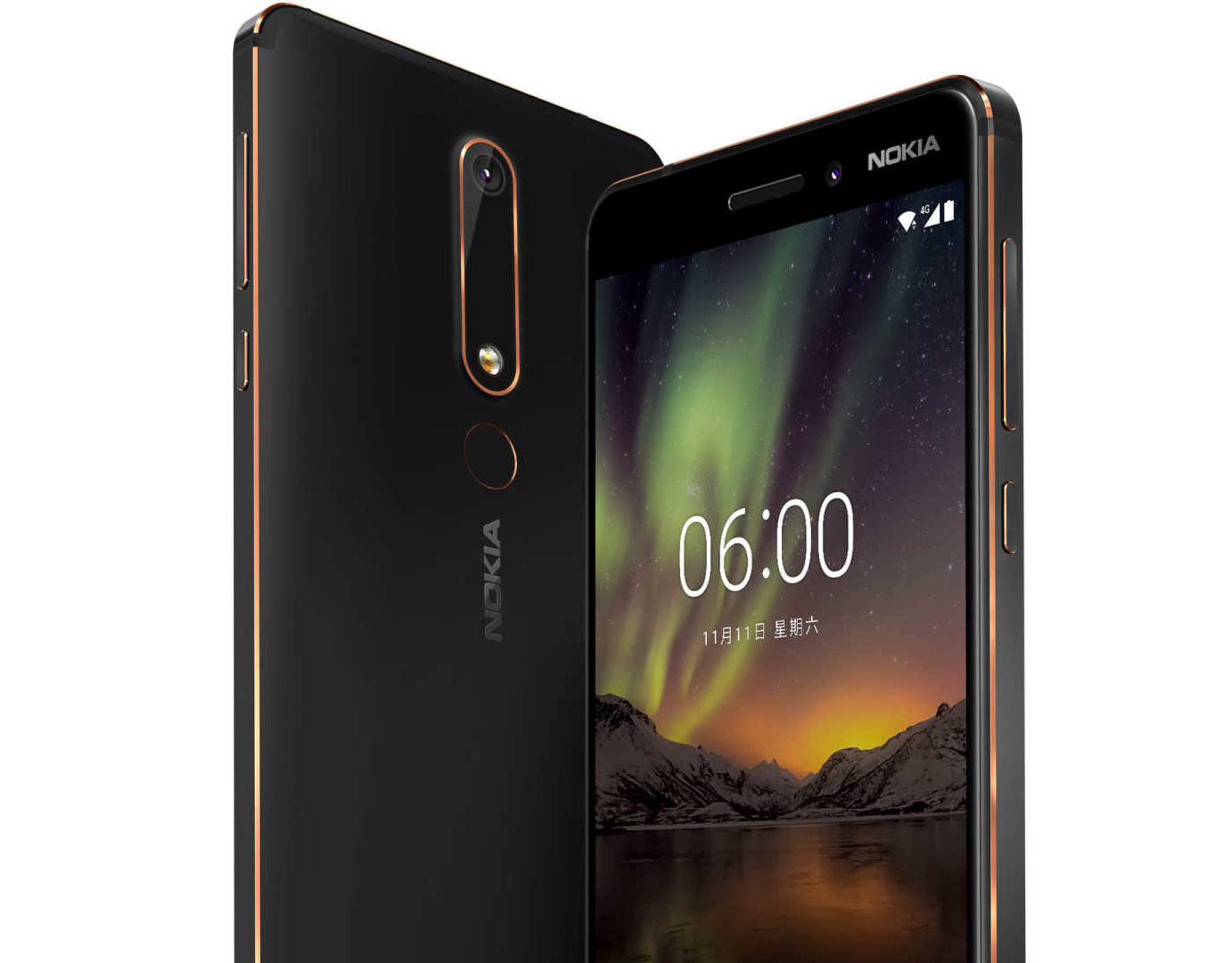