Google’s Android Go was up and running earlier this year at the MWC 2018, but nothing regarding Android smartphones is complete without the mention of Samsung and Huawei for that matter, the two leading smartphone vendors in the world. Huawei went first and announced the Y3 2018 in May and today, August 24th, the Galaxy J2 Core, the first from Samsung with Android Go on board, has made its way to the smartphone market.

So, what do we get on the Samsung Galaxy J2 Core? Let’s find out: 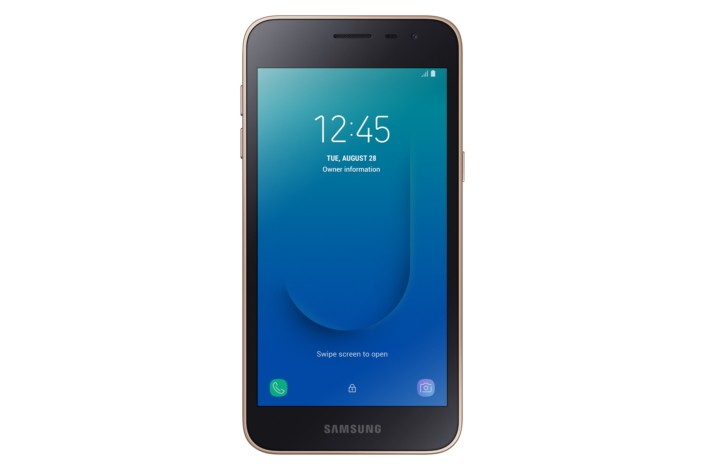 Samsung doesn’t mention whether this device supports LTE services, but it’s likely to be the case. This could be the reason you are getting an Ultra Data Saving feature that will help keep an eye on your data usage. The company also claims the 2600mAh battery will last a full day thanks to the Go-optimized apps, but with only 8GB of internal storage, it leaves one wondering what is it exactly that Samsung is hyping with “more storage capacity to enjoy your phone” line in the press release. But of course, we know the Go edition of Android is optimized for such low storage modules.

Google has often pointed out that Android Go is geared towards devices with entry-level hardware and among them are those with 1GB RAM. This is what you get on the Galaxy J2 Core, which Samsung says will deliver faster speed and better performance.

Just so you know, most of the specs aboard the Galaxy J2 Core are much more like what is found on the internet-less Samsung Galaxy J2 Pro 2018. The internet-less J2 Pro has a 5-inch qHD display screen, 8MP main camera, 5MP for selfies, 16GB of expandable storage, and a 2600mAh battery, but of course, there’s no room for a SIM card.

In terms of software, the Go edition of Android Oreo runs the show out of the box and while Google recently released a new version of Android 9 Pie Go edition, we cannot ascertain that the Galaxy J2 Core will be upgraded to this OS. Still, being Samsung’s inaugural device, we expect the company to show it some real love going forward. 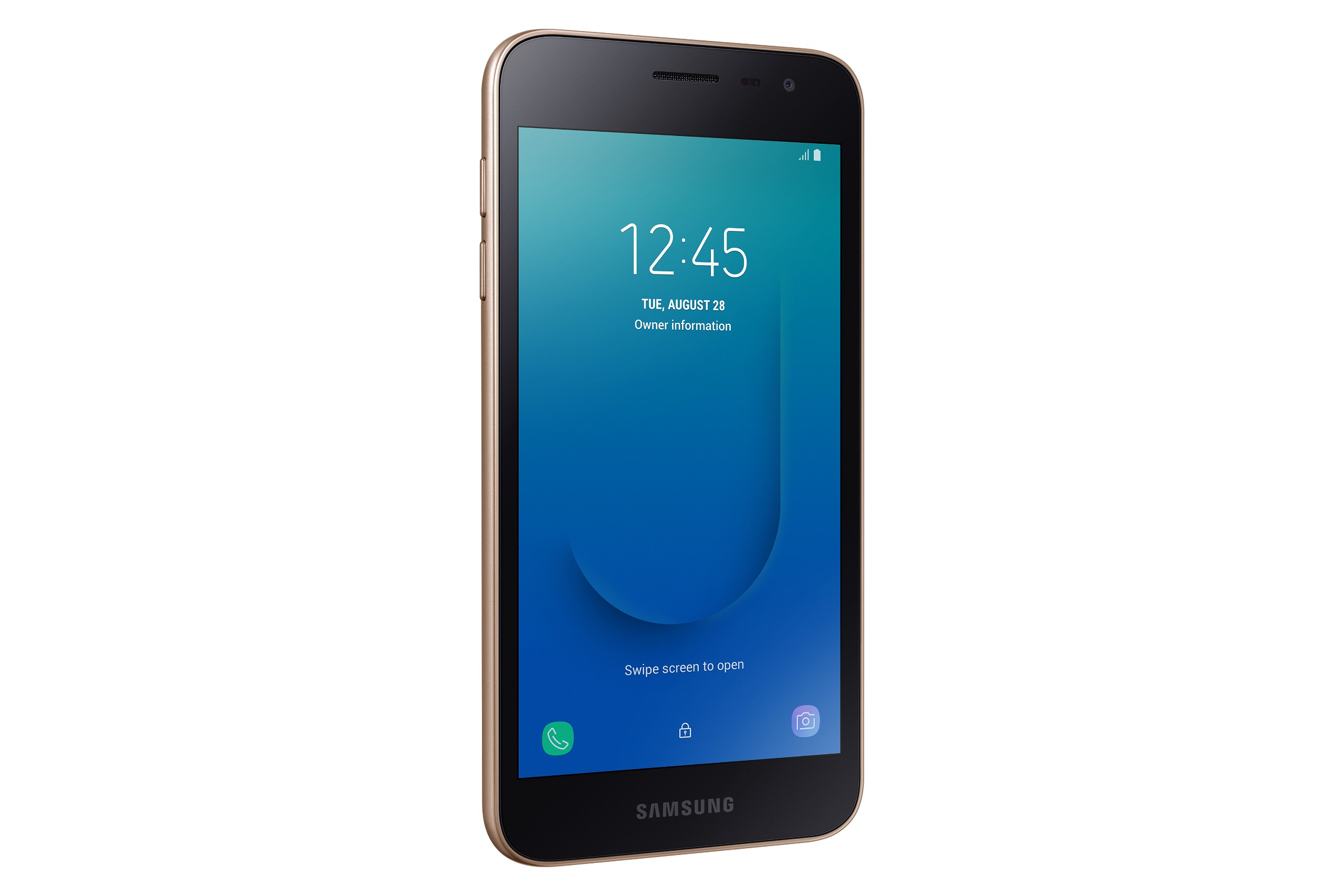 Mostly, Android Go devices have developing markets in mind. This is where price matters are very sensitive and looking at the specs the Galaxy J2 Core has in store, we don’t expect anything different. So far, the company has confirmed two markets for the J2 Core – India and Malaysia, and while it has mentioned that other global markets will also receive the device, we still don’t know which ones. But as noted earlier, most Android Go phones are a target for the developing markets.

Previous reports have indicated that the Galaxy J2 Core will be sold in multiple markets across Asia, Europe, and Latin America. Also, some parts of Africa should also get the device. Countries like Europe’s Caucasus Countries, France, Germany, Italy, Kazakhstan, Poland, Ukraine, Uzbekistan, and the UK; South America’s Argentina, Bolivia, Chile, Colombia, Trinidad & Tobago, Peru, Panama and Paraguay; and Asia’s Sri Lanka, Nepal, Bangladesh, Cambodia, Malaysia, Singapore, Thailand, and Vietnam have been mentioned before, so we expect the J2 Core to be sold locally.

In India, the Galaxy J2 Core can be had for INR 7,690, which is about $110, the same price that most Android Go phones are sold at. Still, there might be some price variations depending on the market, although the margin won’t be that big.

So, what are your thoughts on the Android Go powered Samsung Galaxy J2 Core? Let us know in your comments below. 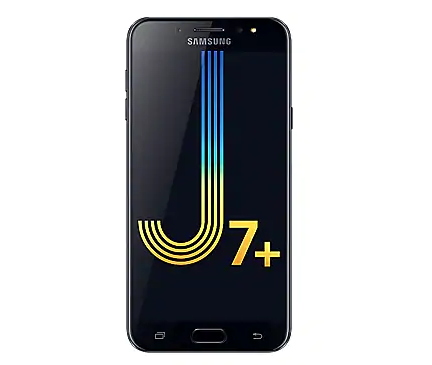 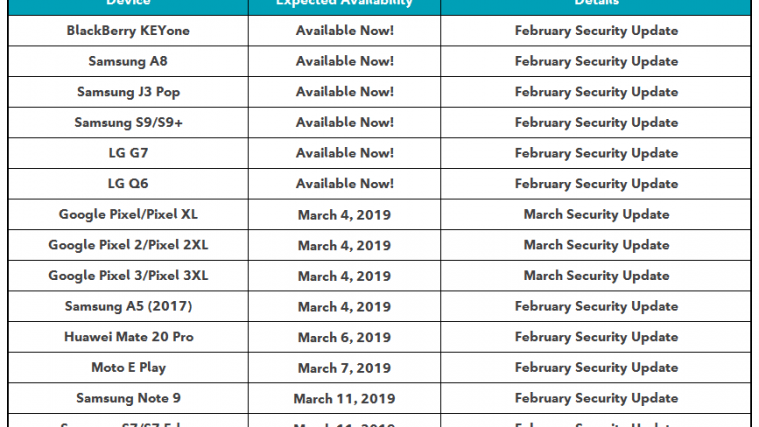 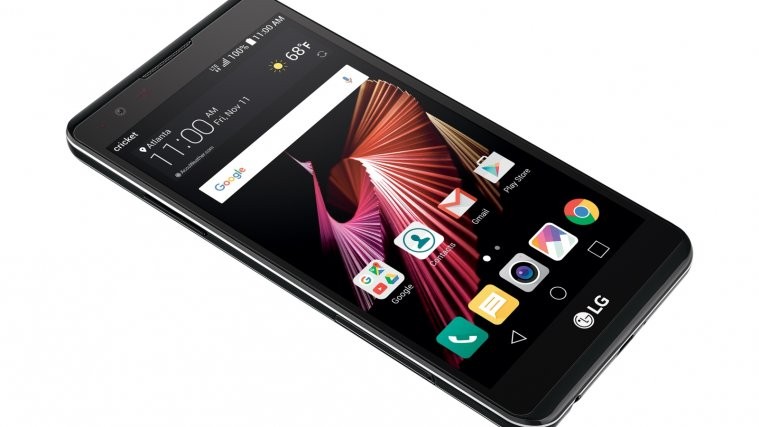