If there’s one thing Android users often worry about, it’s whether they’ll get to see the next major version of Android on their device and just how long the manufacturer will officially support it. Samsung is one manufacturer which guarantees at least two major updates for their flagship phones, and now we have an early list of which Samsung devices are going to get Android 4.2.2 and Android 5.0 thanks to Sammobile.

Google is yet to say anything about Android 5.0 (expected to be called Key Lime Pie), but apparently Samsung has shortlisted the Galaxy S3, Galaxy Note 2, Galaxy Note 10.1, and the upcoming Galaxy S4 and Galaxy Note 8.0 to Android 5.0, which they believe will be quite a major update from Google. No other device is slated to get the Android 5.0 update for now, though Sammobile’s insider mentions that this is an early list and could see devices getting added (or removed) later on.

Meanwhile, owners of the Galaxy S2 and Galaxy Note 2 will be pleased to know that Samsung has decided to update both devices to Android 4.2.2, instead of leaving them at Android 4.1. Neither device will get updates after that, but considering Android 4.2.2 means both will end up three Android versions newer than what they launched with, I’d say that is pretty amazing support from the Korean manufacturer and would match even Google’s support for their Nexus devices up till now.

Other devices that would be updated to Android 4.2.2 are the Galaxy Grand, Galaxy Premier, Galaxy S2 Plus, Galaxy S3 Mini, and some other new mid-range devices. None of these will get an update after Android 4.2, but that is expected from any mid-range device from basically any Android manufacturer out there.

Of course, as mentioned before, this is only an early list and will certainly go through a few changes in the future, so don’t take it as a confirmation of support (or lack of it) for your Samsung device just yet. With Samsung’s recent track record though, I’m pretty sure we’ll see the mentioned devices get their fair share of updates.

Check out the “pre-list” of devices slated for the Android 4.2.2/Android 5.0 updates below.

Expected to get Android 5.0 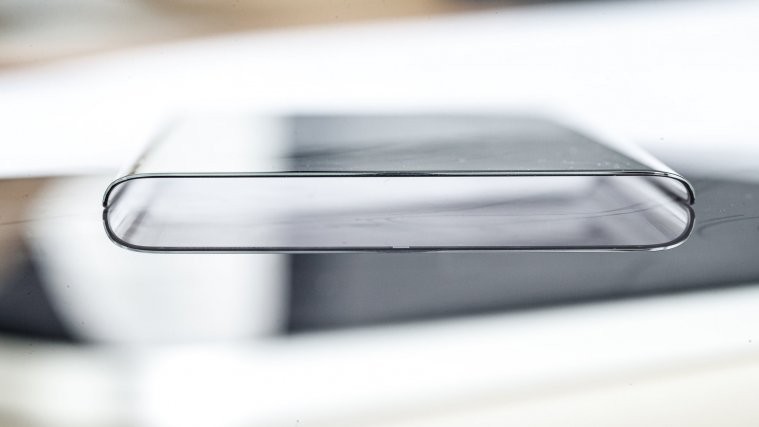 Leak: ‘Perfect’ Vivo Nex 3 will have ‘over 100 percent’ screen-to-body ratio 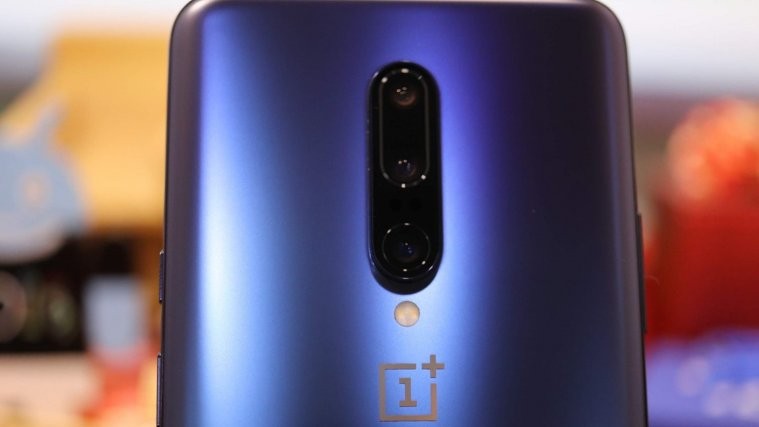