Samsung rolled out some major updates and security patches for the Samsung Galaxy S9 in the June firmware update. If it hasn’t arrived for your S9, it will sooner than later. The update was expected to just focus on security patches.

However, Samsung released a list of changes on the S9’s firmware changelog page with camera updates being a major focus point. Here’s a look at what you can expect:

These new additions majorly improve the depth of field functionality and help you take better portrait shots and pictures in Live focus mode. Besides these additions to the camera, the update has also improved the usability of the QR Code reader. Also, the Night mode function will now be available on your phone. 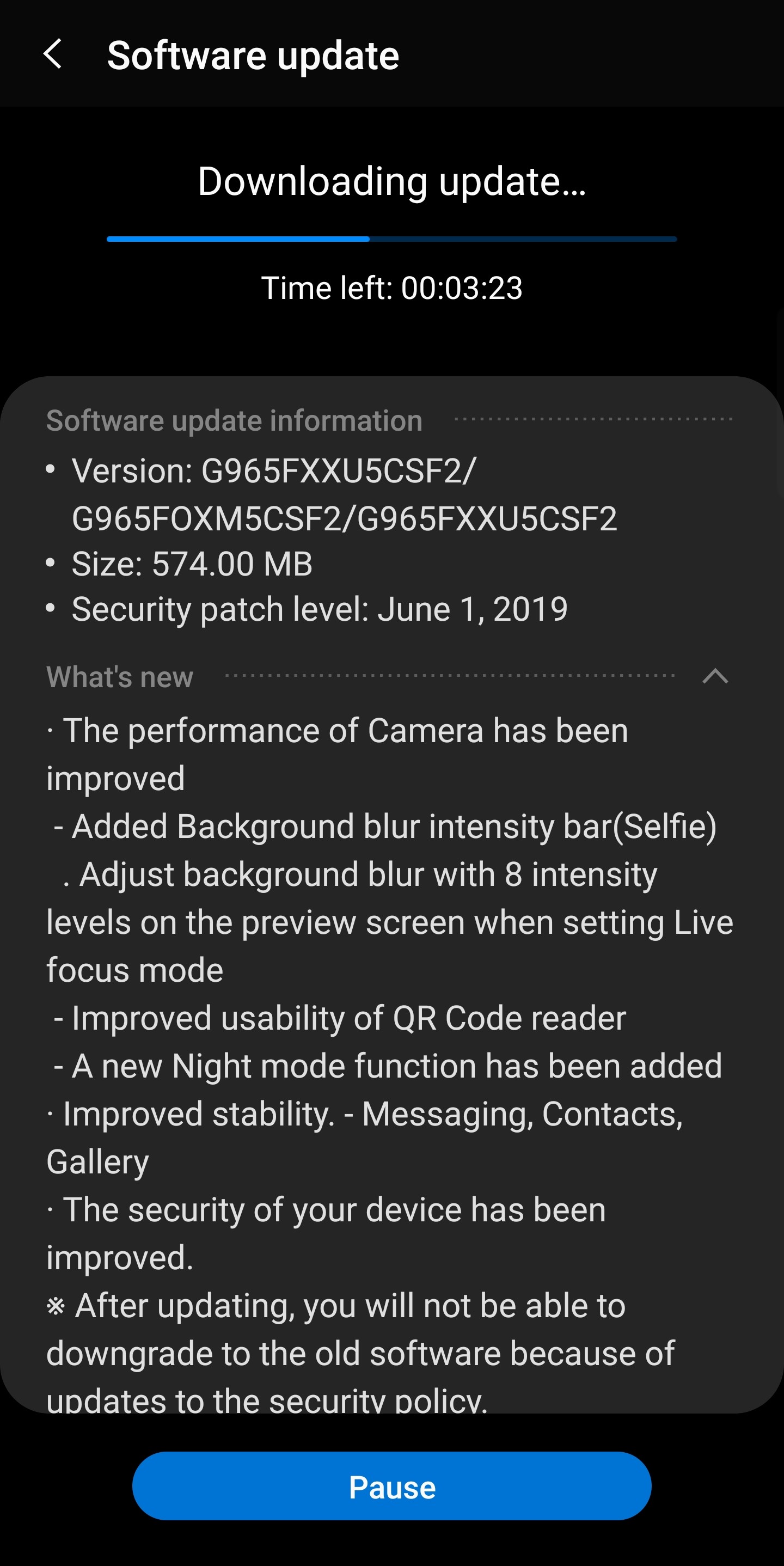 A Redditor has provided a few sample shots too, check them out.

PSA: You must find this cool easter egg on your OnePlus device now!