Samsung is gearing up to soon release refurbished Galaxy Note 7 in Korea. The device has paid a visit to certification site FCC hinting that its launch is just round the corner. This falls in line with a past rumor that the refurbished Note 7 will be launched in Samsung’s parent country next month. 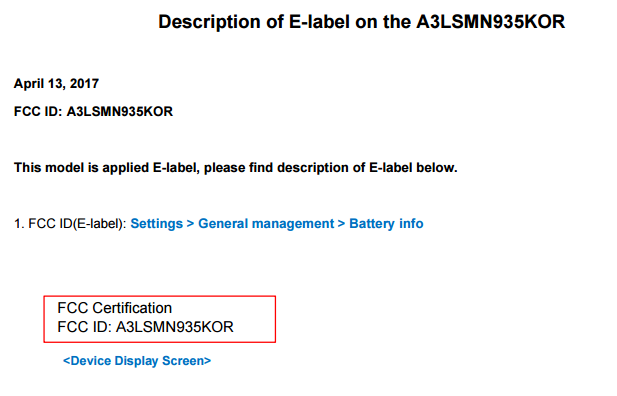 As the date for its release is inching closer, leaks are getting intensified. Just yesterday a leak revealed the color choices Samsung will release the refurbished Galaxy Note 7 which are Coral Blue, Black, White and Silver. It has also been spotted on WiFi Alliance last month.

Samsung plans to retain all the specsheet of original Galaxy Note 7 in the refurbished model, except for the battery and software. The refurbished Galaxy Note 7 will include 3200mAH battery, which has been downgraded from 3500mAH as found in original ones and reasonably so. The software on board will be upgraded to Nougat from Marshmallow.

Microsoft Power BI introduces shared with me and apps