Xiaomi hasn’t had the best of track records with smartphone updates, but the company has promised that the Poco F1 will be receiving regular updates. While the major highlight of this promise is the update to Android 9 Pie in Q4 2018, Xiaomi isn’t wasting time ironing out the few early issues the phone might be having out of the box.

Related: How to install Android Pie on Xiaomi Poco F1

A new update is rolling out to the Poco F1 that installs MIUI 9.6.18, a stable upgrade that comes with plenty of optimizations on board. As per the changelog, the update, which weighs 361MB, optimizes camera launch process and image processing, fixes app launch issues, and installs a new Android security patch for the month of July 2018.

The update also removes Mi Roaming, optimizes the recording process for the dual microphone and generally improves system performance and overall system stability. It’s an OTA update, so it may take several days before every Poco F1 unit gets the download notification. 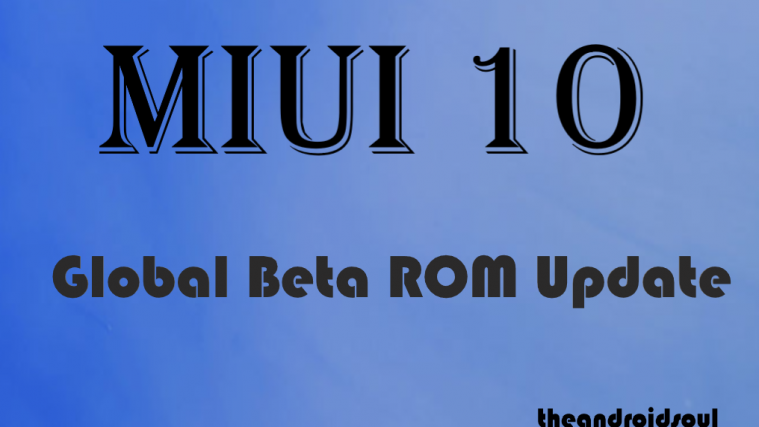 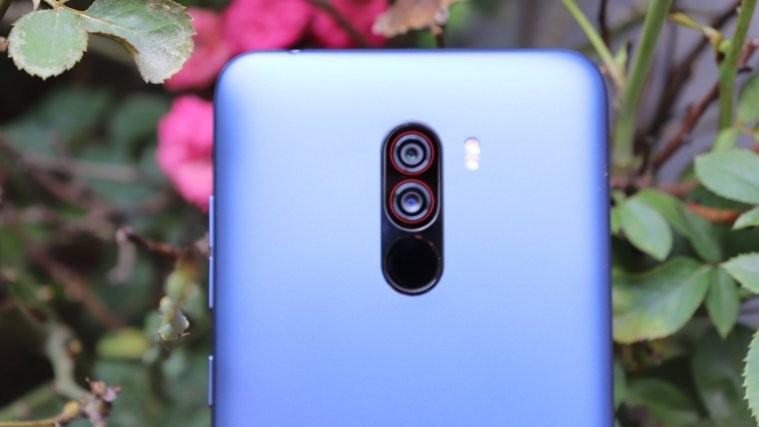 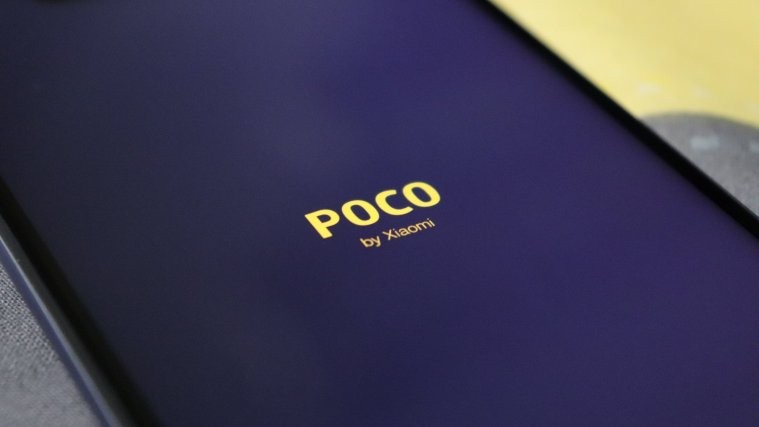