Update [April 01, 2019]: The links to the OnePlus forums with the info about the arrival of HydrogenOS 9.0 beta have been pulled, yet no one has said why. Of course, we still expect the software to be released to the duo soon. Original article continues below.

It’s only a few days ago that OnePlus started recruiting closed beta testers of OxygenOS 9.0 based on Android 9 Pie on OnePlus 3 and 3T. While this was some good news for global users of the duo, those in China have something even better to smile about.

According to developing reports, it is emerging that the Chinese variants of OnePlus 3 and 3T are receiving the official beta version of Android 9 Pie. Unlike the global variants that come with OxygenOS on top of stock Android, those in China have HydrogenOS running the show.

This is the first public beta update for the duo following weeks of internal testing in China, with the stable release expected to roll out in the coming weeks.

As for the global users, we still wait for the official release of OxygenOS Open Beta based on Android Pie for the 3 and 3T. As already noted, it’s only a few days ago that OnePlus started recruiting closed beta testers, so it shouldn’t be long before the open beta arrives.

The update to Android 9 Pie makes OnePlus 3 and 3T the only non-Google devices to receive at least three major Android OS upgrades during their lifetime. 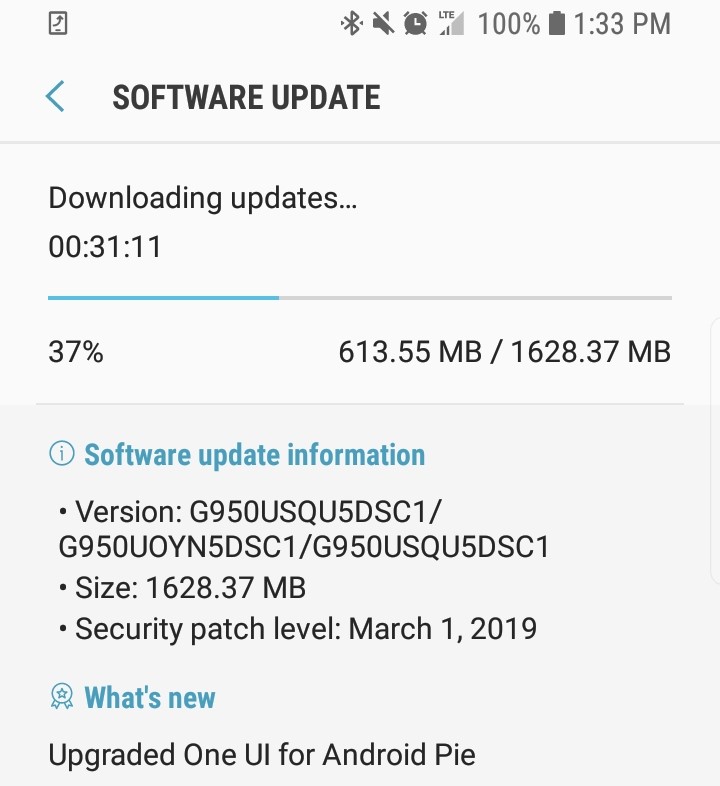 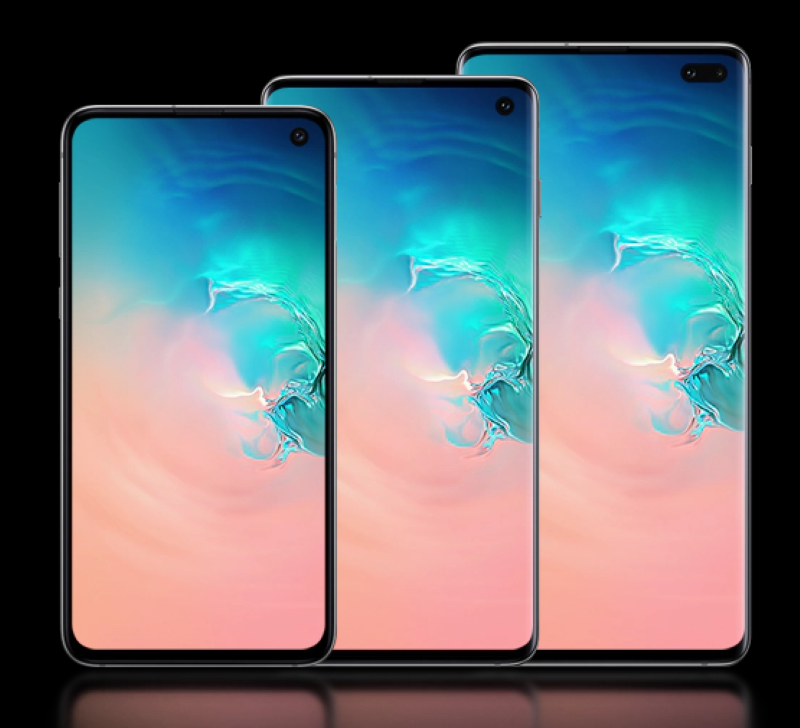 Some Galaxy S10s have issues with LTE signal and connectivity issues